written by The Israel Insider December 9, 2020 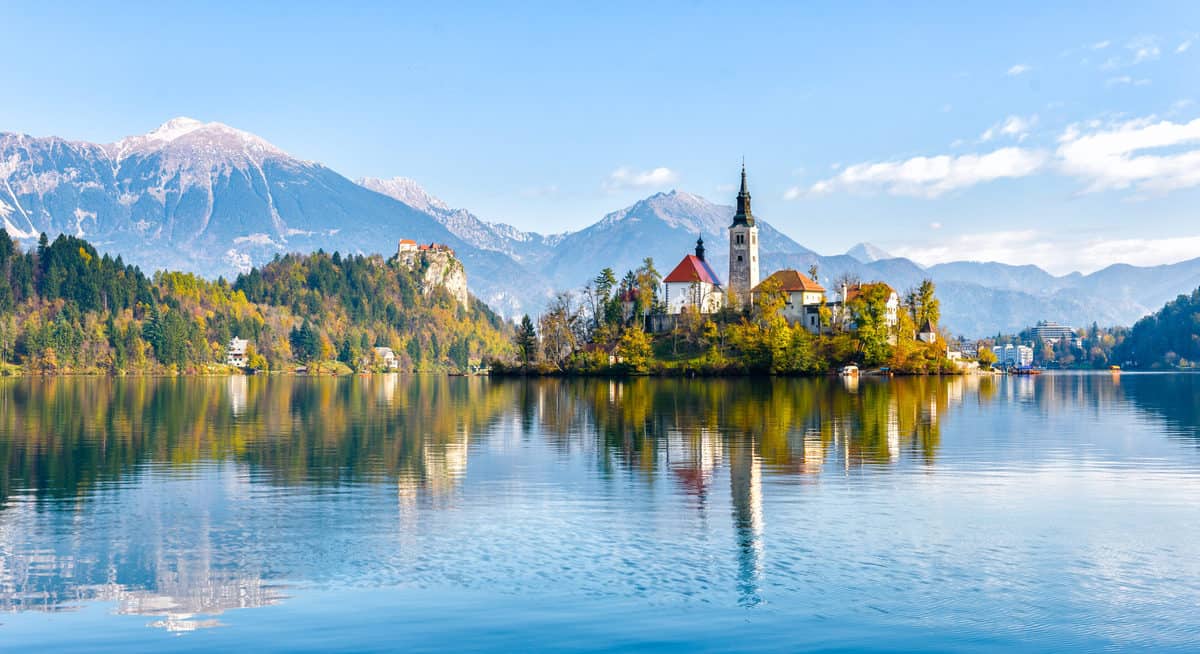 The countries signed a joint statement on cooperation in the field of technological innovation.

Netanyahu said that “this is an opportunity to begin a new dawn in the relationship between Slovenia and Israel. I feel like this is the closing line of the movie Casablanca: ‘This is the beginning of a beautiful friendship.’”

He said that the new agreement on innovation is “a critical thing that advances our common goal, because the future belongs to those who innovate.”

He also thanked Jansa and Slovenia for designating Hezbollah as a terrorist organization, the latest country to do so.

Touching on the recently signed Abraham Accords with the United Arab Emirates and Bahrain, Netanyahu pointed out that “this is a new reality, completely different from what is commonly thought of in the foreign ministries and chancelleries of Europe.”

He expressed his hope that Slovenia can facilitate, in its role in the EU presidency, to “have the EU understand that this is a different world and there are different opportunities, different alliances for the good, for the better.”

Jansa, who is in Israel for a two-day visit, also met with Ashkenazi and President Reuven Rivlin.

He also met with representatives of Israeli companies in the field of cybersecurity and other tech companies.