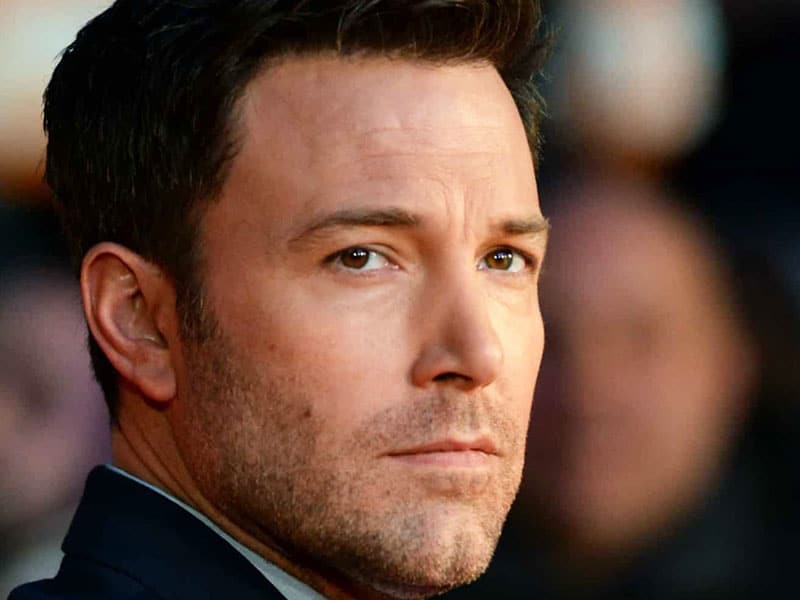 The Hollywood Actor, Ben Affleck, surprisingly opened up about his faith in God during the recent promotion of his new film The Way Back.

In an interview with Beliefnet, he said, “I go to the Methodist Church, [my] kids [are] baptized and I got introduced to Christianity a little bit later in life.”

Read Also: Carrie Underwood Thanks God For Her Miracle Son

Ben then revealed that it was his ex-wife Jennifer Garner who invited him back to church. 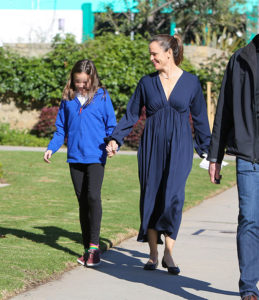 The couple got married in 2005 but went separate ways in 2015. Both then filed for divorce in 2018. However, today, they are still seen going to church together with their children.

Apparently, Jennifer started going back to church four years ago after filming Miracles from Heaven. And she invited Ben too, along with their children. Since then, he kept the faith. 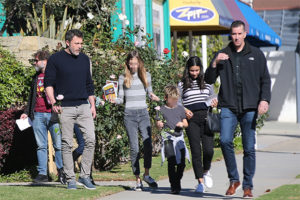 In the interview, the Hollywood actor shared some reflection about his newfound Christian faith as well. He talked about grace and forgiveness.

“One of the things that I found most beautiful about it, and I struggle with my faith, I struggle with belief,” he reflected. “But I do see there’s something enormously beautiful and elegant about the notion that we are all sinners. And that it’s our job to find our redemption, to find God’s love, to redeem ourselves. To live the best life that we can, to love one another, to not judge one another. And to forgive one another.”

Moreover, Ben also conveyed that Jesus’ command of forgiveness is what the world needs.

“I think those are extremely powerful ideas and very, very relevant, probably more relevant today than ever. Because there’s a little bit more of an attitude to find something somebody did wrong once and get rid of them. And that to me feels unnecessarily judgmental. It’s that ‘he without sin cast the first stone.’ I think that is a very wise proverb,” he explained.

The Way Back Film

In Ben Affleck’s upcoming movie The Way Back, he plays the role of Jack Cunningham. The character portrays a man who is searching for hope amidst life’s adversity. He found hope after being offered a job to coach basketball at his previous school. The school where he used to excel as a basketball player. The story then unfolds as he journeys in making amends with the people he had hurt due to his destructive behavior from alcoholism.

Read Also: Tim Tebow Marries Miss Universe 2017: It Was 100 Percent Worth The Wait