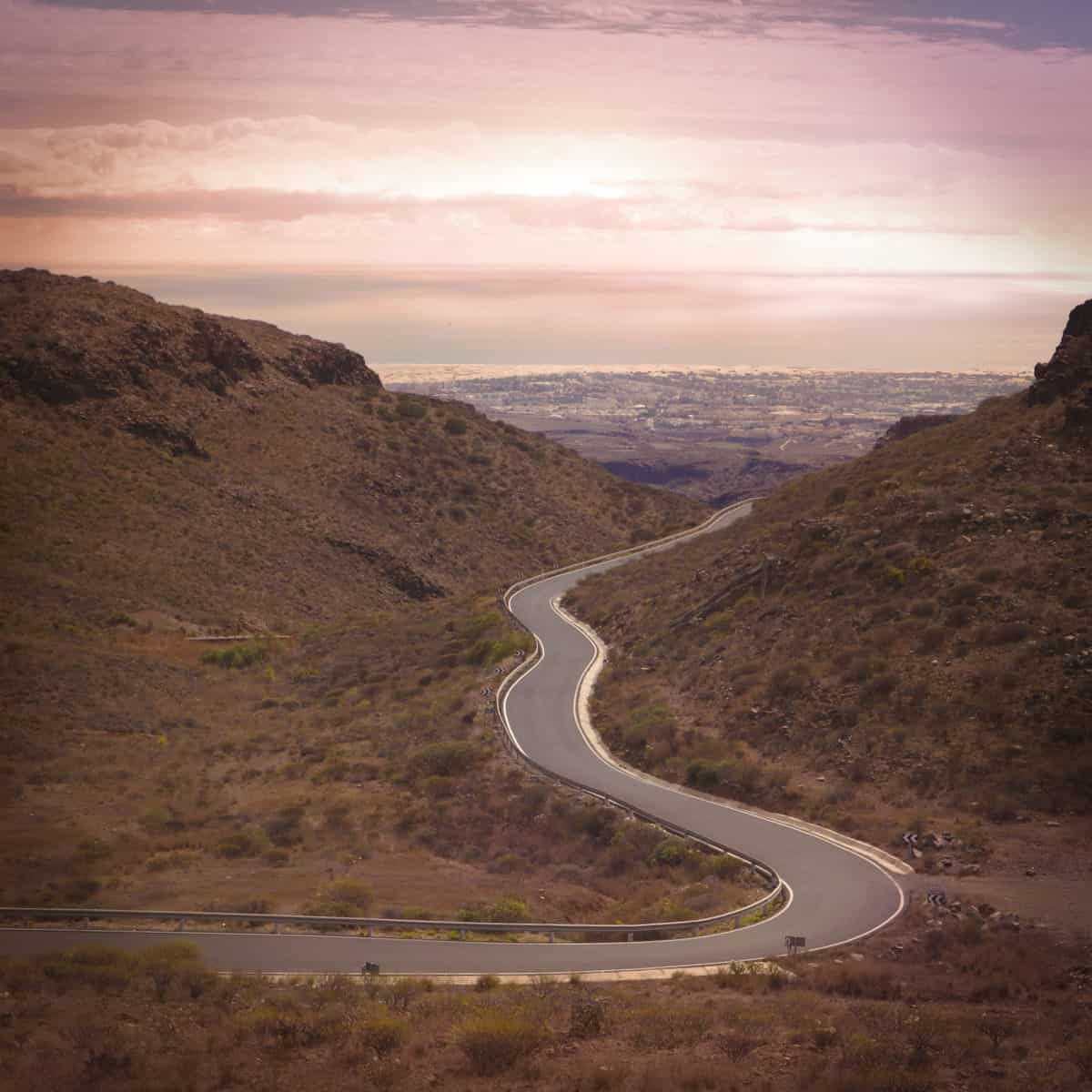 Prime Minister Naftali Bennett’s government is facing criticism following reports that his government has halted the funding for the expansion of Route 60 in the Gush Etzion area, the main artery connecting the area to Jerusalem.

According to a report by the Makor Rishon daily, Minister of Transportation Merav Michaeli and Minister of Finance Avigdor Liberman have frozen the funding for a significant segment of the road, which is already under the early stages of construction.

Gush Etzion Regional Council head Shlomo Ne’eman stated Tuesday that “we heard with astonishment the intention of the Ministry of Transportation not to allow the immediate continuation of the tunnel widening work that is already in progress.”

“The road is the main artery of Gush Etzion and the surrounding area to ​​our capital Jerusalem. Our residents suffer terrible traffic jams when a short drive becomes a long stand in endless traffic jams, and there is hardly a day that there is not at least one car accident on the short section of the tunnel road that has long since become a transport disaster,” he noted.

“Do we once again find ourselves held hostage by politicians on the way to receiving basic service from the state, in which we are equal citizens? The people of Gush Etzion find it difficult to believe that such a decision was indeed made, but if so, it must be reversed immediately and the opposite done: to allow the continuation of the works, which have already cost the state many millions,” he said.

Oded Revivi, the Mayor of Efrat, said he had sent a missive to Michaeli explaining the significance of the road works, which are benefiting both Israelis and Arabs in the area.

Both ministries said they were aiming on transferring the funds, possibly in the 2022 budget.