Bennett: Jewish Home Will Vote Against Any ‘Arrangement’ With Hamas 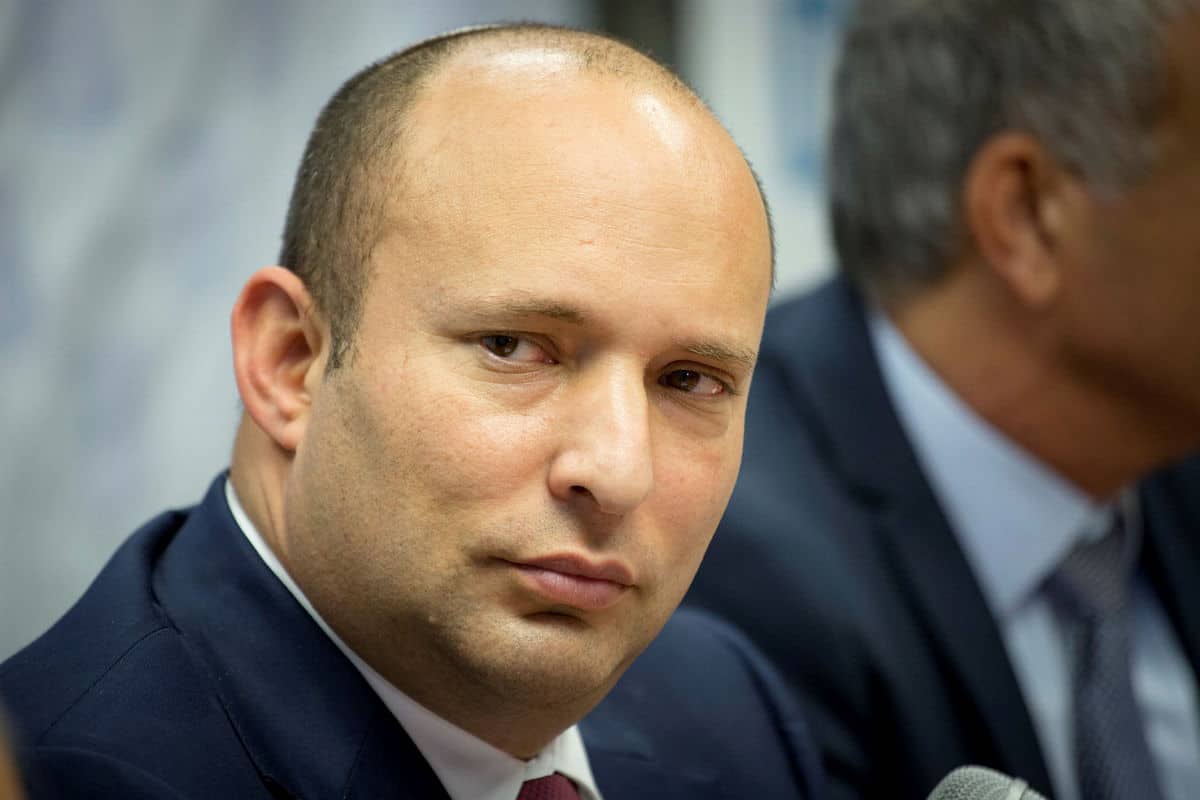 “Liberman’s gesture to Hamas is a mistake,” Bennett said after earlier in the day, the defense minister conducted a security assessment after which he announced that should the Gaza front remain calm until tomorrow morning, the border crossing would be reopened and the maritime fishing parameter be returned to nine miles from the shore.

Bennett added that Jewish Home ministers would vote against any Israeli deal with Hamas, saying that the ceasefire would provide it with “complete immunity to rearm with tens of thousands of rockets that will threaten all parts of the country” and allow it to start a war against Israel on its terms. This, Bennett said, would “eventually lead to two dangerous fronts being opened, both in the north and down south.”

The Security Cabinet is due to convene Wednesday to discuss a long-term “arrangement” with Hamas.

“After 130 days of arson and rocket terror, we shouldn’t reward the terrorists without them returning our prisoners and our casualties,” alluding to the remains of IDF soldiers Oron Shaul and Hadar Goldin, who were killed in the 2014 Gaza War, as well as two civilians – Avraham Abera Mengistu and Hisham al-Sayed, who are believed to be alive in Gaza after entering the Strip. According to Bennett, signing a deal with Hamas would “teach them that terror pays, and Israel’s deterrence will be damaged.”

In response, Defense Minister Avigdor Liberman’s Yisrael Beiteinu party said: “As usual, [Education] Minister Bennett runs to the media with hollow slogans, which are nothing more than petty politics on the back of the IDF and the security apparatus. It would be better if he focused on the soaring rates of violence in schools.”