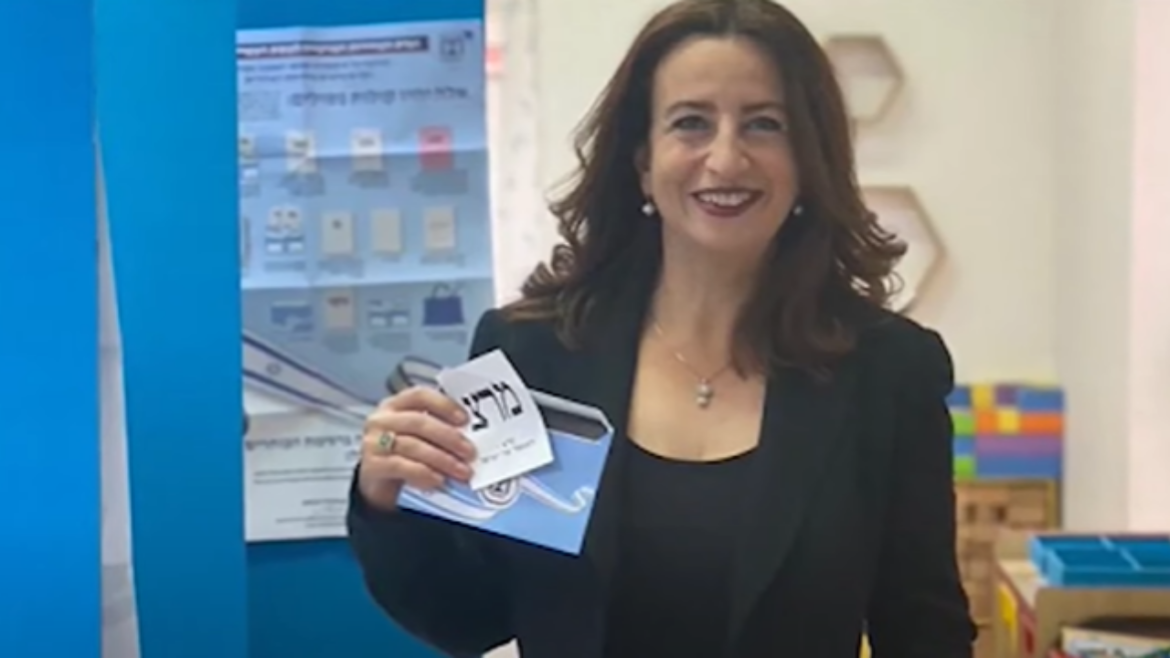 On Thursday, Meretz MK Ghaida Rinawie Zoabi surprised everyone with her announcement that she could “no longer support the existence of a coalition that harasses the Arabs in this disgraceful way.” Her departure brings the Bennett-Lapid coalition down to 59 members—leaving them in a minority position in the 120-member Knesset.

Prime Minister Naftali Bennett and Foreign Minister Yair Lapid were both shocked to receive Rinawie Zoabi’s resignation letter. In it, she stated that the government had made too much of a rightward shift. Her party, Meretz, is an ultra-left-wing faction supporting a “two-state solution,” gay rights, socialism, and other typically left-leaning causes. In particular, though, Rinawie Zoabi is focused on the government’s treatment of the Arab population in Israel (and the Palestinians). She is from the Arab city of Nazareth and used to run a non-profit that worked to improve Arab municipalities.

“Unfortunately, in recent months, out of narrow political considerations, the leaders of the coalition have chosen to preserve and strengthen its right-wing flank,” she wrote in her resignation letter.

“The last month, the month of Ramadan, has been intolerable. The sights that came from the Temple Mount of violent policemen in front of a crowd of worshipers, the funeral of Palestinian journalist Shireen Abu Akleh; they brought me to a personal values conclusion. No more. I can not continue to support the existence of a coalition that is disgracefully harassing this society I came from.”

Rinawie Zoabi’s departure does not spell the automatic end of the Bennett-Lapid government, the 36th in Israel’s modern history. Minority governments can survive (and have in the past). There are three things that can end a coalition government—one, a vote of no confidence in the Knesset (which requires 61 votes, which the opposition doesn’t probably have); two, a vote to dissolve the government and force new elections; or three, a failure to pass a new budget (which won’t come up for a vote until sometime in the fall).

Next Wednesday could be telling for the Bennett-Lapid government. That is the designated day for private bills and any bills from the opposition. Last week, Netanyahu’s opposition party, Likud, tried to run a bill to end the government but pulled it at the last minute because they realized they didn’t have the votes.

Unlike MK Idit Silman, who defected six weeks ago, Rinawie Zoabi is highly unlikely to side with anyone on the right (like former Prime Minister Benjamin Netanyahu). It remains to be seen what she will do when bills come up in the Knesset. Rinawie Zoabi (like Silman) may just abstain from voting rather than vote against the coalition. Or she may not.