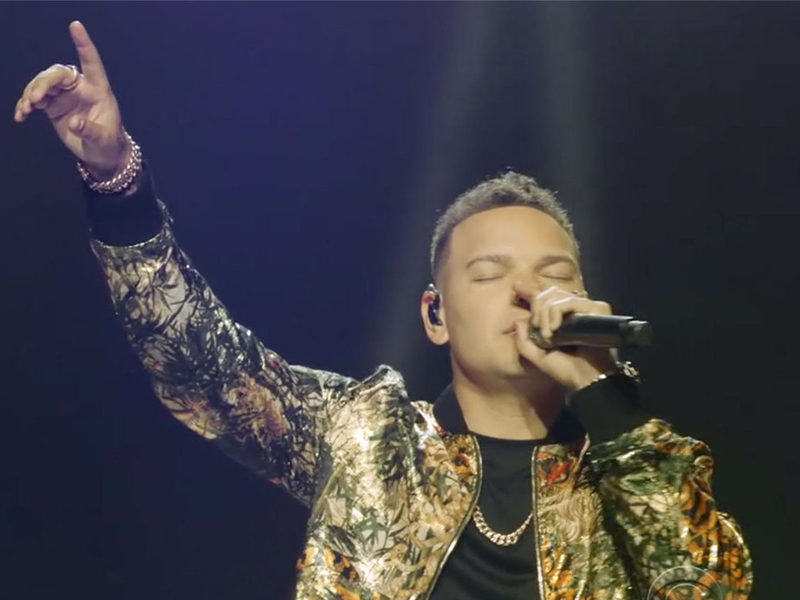 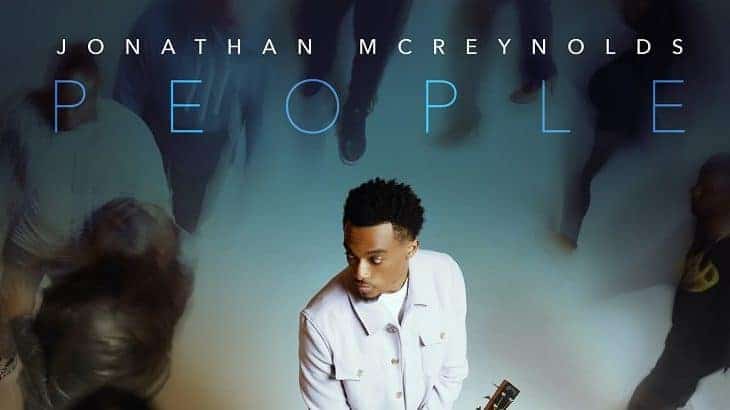 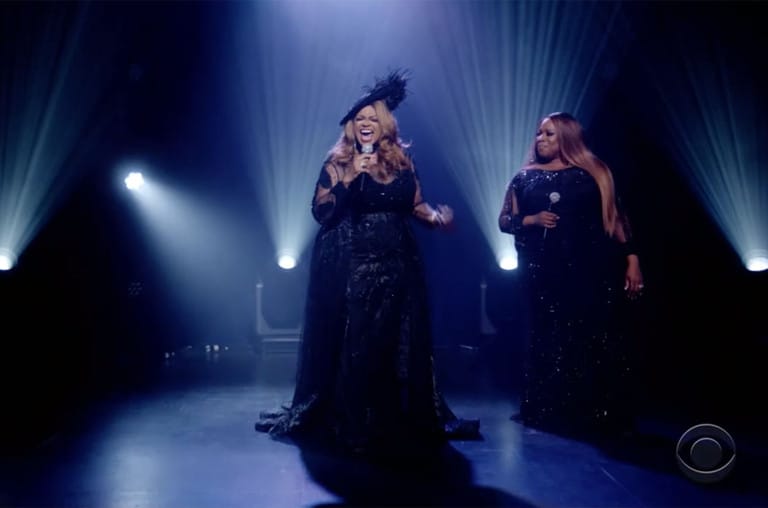 For just $100 per month you can bring the gospel to 10,000 homes. Join us as media missionaries! GIVE NOW
VIEW COMMENTS
« Talk To Your Kids About Jesus At Home, They’re Waiting ‘War Room’ Actor Releases New Christian Film After Losing His Mother To COVID-19 »