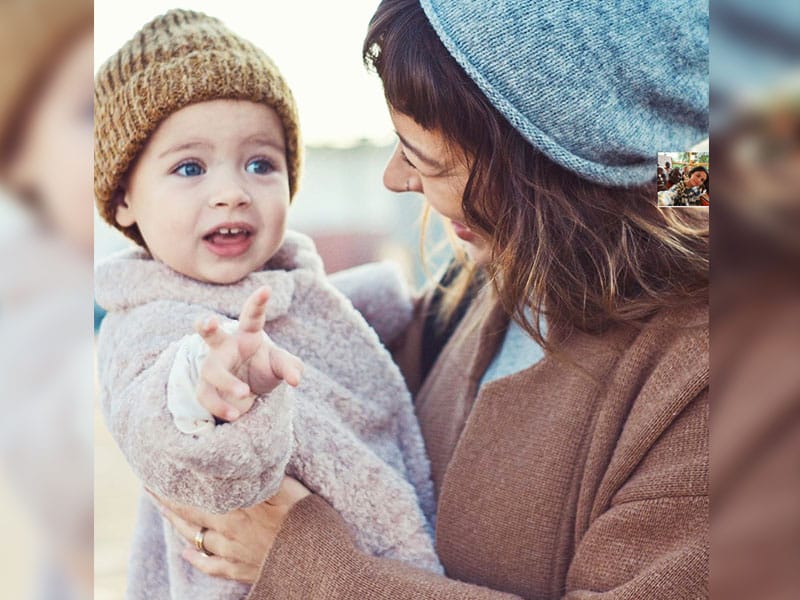 The resurrection miracle that Bethel Church had been praying for is making headlines. But on Friday, they released a statement saying they would be planning a memorial service for the 2 year-old Olive Alayne Heiligenthal.

Every believer of Christ knows the phrase “faith can move mountains” and Bethel Church knows this faith well. Being confident of who God is, Olive’s parents Andrew and Kalley prayed for a resurrection miracle after their daughter stopped breathing on December 14. The doctors pronounced the toddler dead at the hospital. And for five days the church contended alongside the parents, asking for a miracle.

Their faith in believing God for a miracle sparked a controversy among Christians around the world. Many were encouraged because of their faith. But some doubted and judged the church’s decision. Nevertheless, Bethel Senior Pastor Bill Johnson explained why the church was believing and praying for a miracle. He described how Jesus set a biblical model for faith and prayer. And they believe that He commissioned His people to do similar miracles. As He raised multiple people from the dead in the New Testament. Because He is the same God yesterday, today, and forever.

“As you go, preach this message: ‘The kingdom of heaven is near.’ Heal the sick, raise the dead, cleanse the lepers, drive out demons. Freely you have received; freely give.” -Matthew 10:7-8

“Since learning the news of two-year old Olive Heiligenthal’s sudden death, we have sought a miracle from God to raise her from the dead. We realize this is out of the norm, but that’s what a miracle is—it’s outside the box of nature and our power. As the Bible testifies, God is the God of the reasonable & possible, as well as the God of the unreasonable & impossible.”

“In this process, we have been asking God to fulfill our hearts desire to see His kingdom manifested in great power. When you are a friend of God and know that He is your heavenly Father, you trust Him and ask for big, outlandish miracles. As a church, we have been contending for, singing about, and witnessing God’s power to save, heal, and deliver for over fifty years. It is normal for us to ask for things, trust Him, and then glorify His name regardless of the outcome. This is what life with the King is all about.

“In this situation, grief has not been avoided, as we have all been grieving from the moment we heard the news. Faith isn’t denial of the facts or of our emotions, it is knowing that God cares and intervenes in the midst of them. Here is where we are: Olive hasn’t been raised. The breakthrough we have sought hasn’t come. With the same heart of confidence in God’s goodness, we receive the comfort of the Good Shepherd as Andrew, Kalley, and Olive’s big sister Elsie, their family, and our church walk together through the valley of the shadow of death (Psalm 23). And so, we are moving towards a memorial service and celebration of her life.”

Believing God For A Resurrection Miracle

Bethel’s worship leader, Kalley earnestly believed God would raise her 2-year-old daughter from the dead. Friends. family, and the Bethel community rallied around the Heiligenthals. On top of that, well-known Christian leaders and believers from all over prayed with them. A corporate cry for Olive’s resurrection miracle was echoed around the world.

For five consecutive days, Olive’s mom Kalley declared on Instagram that it was a great day for resurrection.

Now, the church plans to say goodbye to the precious little girl. They are grateful to all those who joined them in prayer.

“Our community is being deeply impacted by the tragedy of Olive’s death,” Bethel wrote. “As we have gone through this difficult time, we are grateful to see that faith, hope, and love have been the response. The Lord wastes nothing. He will bring beauty for ashes (Isaiah 61:3). The joy of our faith is that, though we haven’t seen the miracle of Olive being raised, she is alive in the presence of God. Her mom and dad will see her again, and we too will join her in resurrection one day. Believers know that heaven is full of homecomings, reunions, celebration, worship, and joy. He is good, all the time. Thank you for your continued prayers for the Heiligenthal family.”

For just $100 per month you can bring the gospel to 10,000 homes. Join us as media missionaries! GIVE NOW
VIEW COMMENTS
« Selena Gomez Opens Up About Her Mission Trip To Kenya Astounding Truths About The Birth Of Christ »