Bethel Music Album Release By The McClures: The Way Home 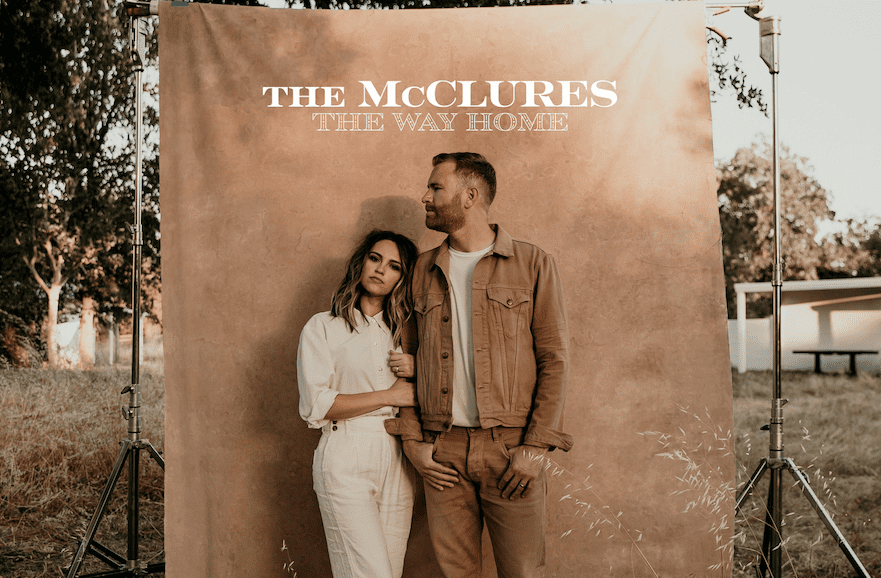 Released just this morning is the long-awaited debut album from Paul and Hannah McClure.

Originally from High Pointe, North Carolina, the couple moved to Redding, CA in 2011 to be a part of Bethel Church. They are now worship leaders and songwriters for Bethel Church and for Bethel Music. After leading worship together for many years, they have now come together as a musical duo, recording and writing thier first full album together.

Bethel Music describes the album as, “Joyful and vibrant, this album tells the McClures’ story of finding their way home when the roadmap fails with songs like “Now I See” and “Only Have One.” 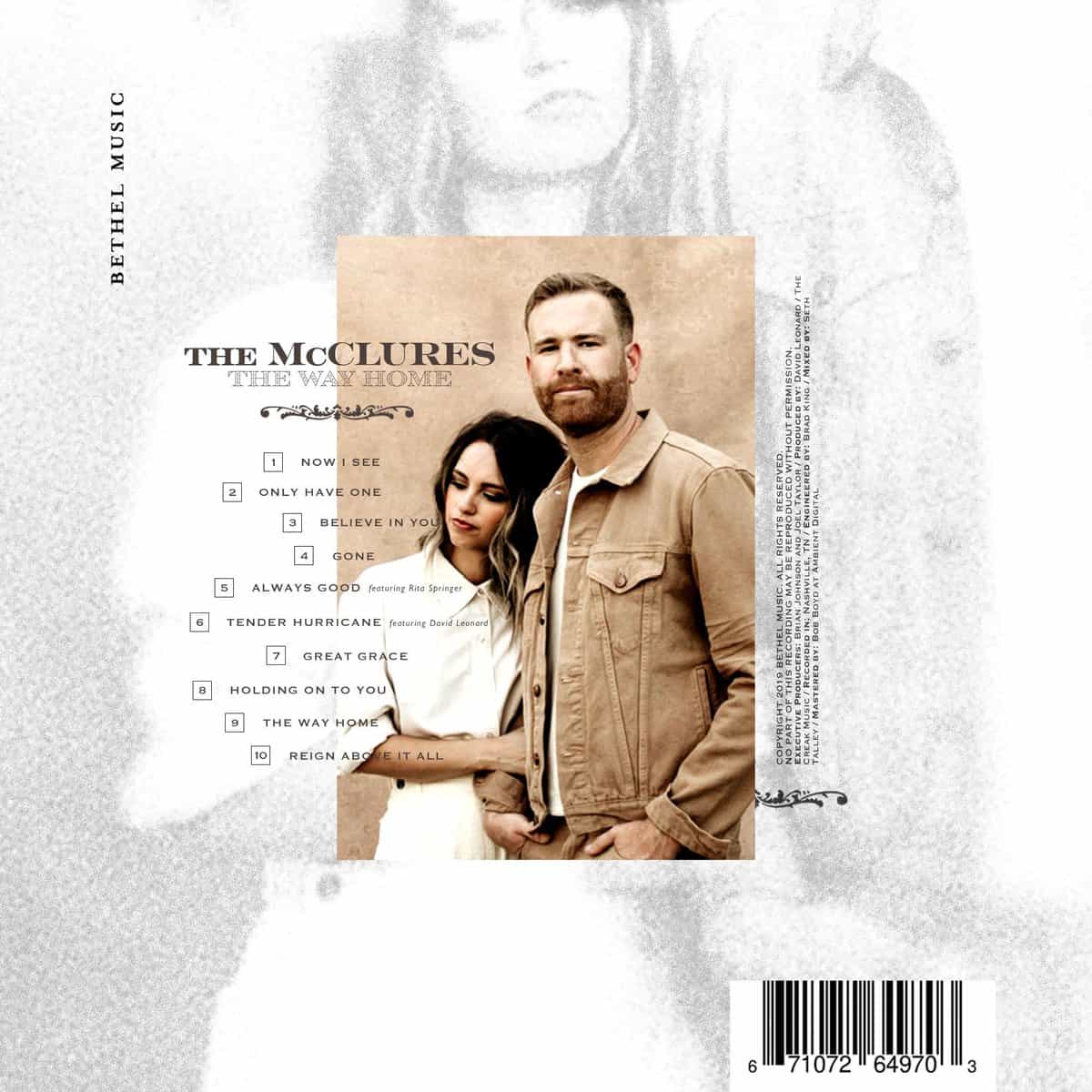 Bethel Music has been growing exponentially over the last few years, acquiring more and more artists to partner with them in music and faith.

The McClures have been doing more than simply leading the congregation in worship over the last few years, “The McClures are featured on several Bethel Music albums, including VICTORY with their song ‘How Great a King,’ and Bethel Music En Español singing ‘Jesus We Love You,'”

Along with the brand new album, the music label is releasing music videos to go along with the album, as well.

The second music video released today. The first is entitled “Only Have One”.

Watch more Christian music videos like this and so much by subscribing to the GOD TV YouTube music channel!