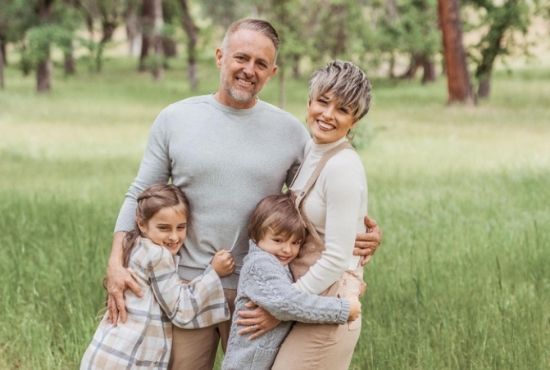 Bethel Music CEO and founder Joel Taylor resigned from the popular worship ministry to pursue God and His truth.

The worship music ministry of Bethel Church in Redding, California rose to fame in recent years for their hit Christian songs. Many churches around the globe have been singing the worship songs Joel and his team have produced.

One weekend, Joel made a shocking announcement on his Instagram account saying that he has resigned from being the CEO of the Christian music label.

“After 13 wonderful and challenging years, I’ve resigned as CEO of Bethel Music,” he wrote. “When we founded the label, we knew God was going to use us to build something special, but God’s plan was even bigger than our dreams — and we had big dreams.” 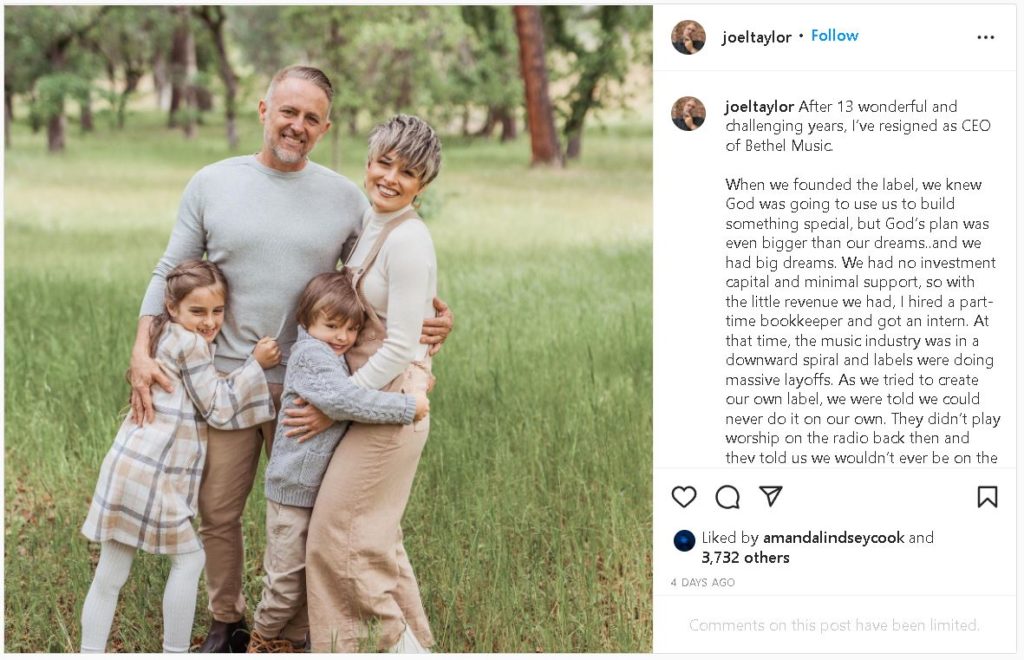 He also shared how Bethel Music started and how God blessed the worship movement. Despite facing great disappointments, they trusted God and pursued their calling.

“We had no investment capital and minimal support, so with the little revenue we had, I hired a part-time bookkeeper and got an intern. At that time, the music industry was in a downward spiral and labels were doing massive layoffs,” he said.

Taylor continued: “As we tried to create our own label, we were told we could never do it on our own. They didn’t play worship on the radio back then and they told us we wouldn’t ever be on the radio. When we wanted to bring worship to the world on tour, we were told people wouldn’t host us. We had to listen to God and believe in our hearts the ‘impossible’ could happen, and it did.”

Joel’s post also featured a photo of his family to also announce that they are now moving to Tennessee as the mark of the beginning of their new chapter. He also emphasized that he will be in deep pursuit of God and His truth during this chapter.

“I’ve been on a deep pursuit of God, His truth, His presence, and His direction as I enter into my second half of life…  I have a lot of plans and opportunities in front of me. But Jesus showed us that the greatest call is to love God, to love yourself, and to love people, and this is what I’m going to do next.”