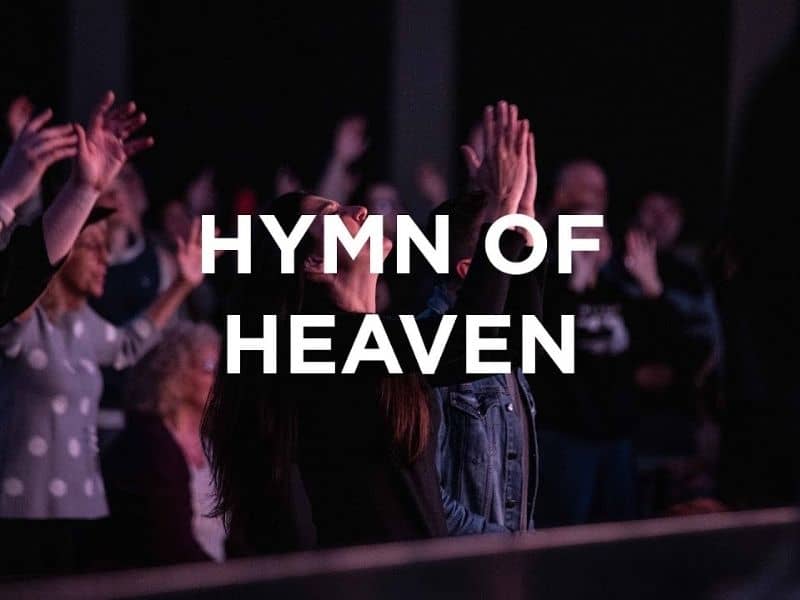 Bethel Music recently released a new hit worship song that sings about heaven and what it would look like.

Bethel music is a well-known community of worshipers that aims to bring the global church into deep???? intimacy with God. The music label and worship movement originated out of Bethel Church in Redding, California in 2001. Since then, the collective worshipers have now produced hit worship songs that are being sung in different churches across the globe.

Among their hit worship songs are “No Longer Slaves,” “Ever Be,” “Raise A Hallelujah,” and “Goodness of God.” On March 19, Bethel Music has released another powerful worship song titled “Hymn Of Heaven” that might be another hit for the label. 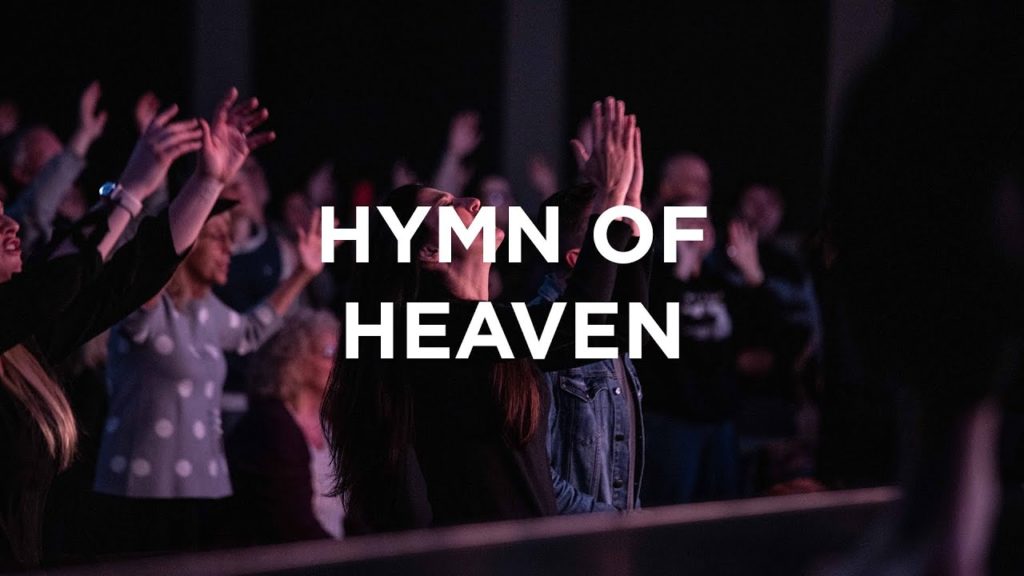 “Hymn Of Heaven” is lead by Brian Johnson, the song of Bethel Church’s senior pastor Bill Johnson. The new worship song is talking about the holiness of God and what would heaven look like. Each word of the song sparks hope regardless of whatever hardships we might be facing.

“Every Prayer we’ve prayed in desperation. The songs of faith we’ve sung through doubts and fear. But in the end, we’ll see that it was worth it. When He returns to wipe away our tears,” song lyrics stated. 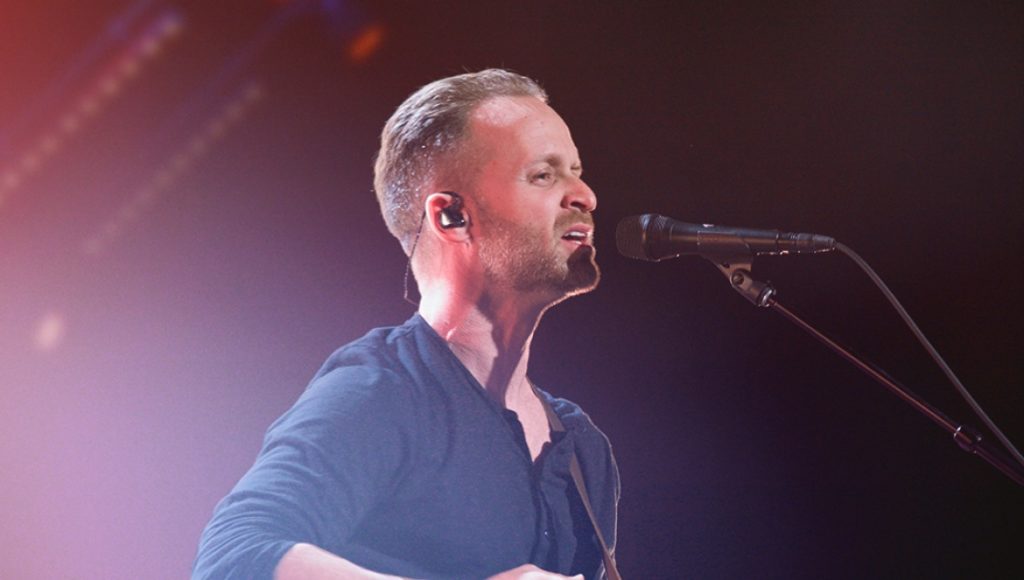 The worship song speaks hope. It assures us that despite how hard our current circumstances may be, there will be a day when all these tears and pain will fade away.