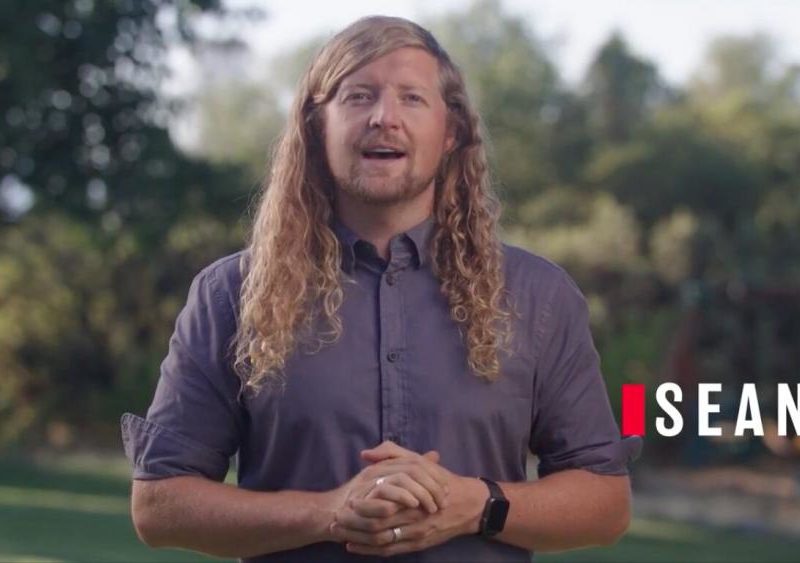 Worship artist Sean Feucht announced on Facebook Friday that he is running for Congress.

Feucht who recently put out an album with Bethel Music, will run as a Republican in California’s third district against Democratic Congressman John Garamendi.

While new to politics, Feucht has already made his life about serving others and fighting for truth and justice. His political website has this to say about the candidate:

“Sean Feucht life’s journey has been to serve people with a message of hope and faith and to ignite a passion for making the world better. You might think that running for congress might be an odd path for a man who doesn’t even own a suit. But that’s the kind of man Sean Feucht is, one who steps up to make a difference and bring hope when he is called upon. Sean Feucht is the opposite of a typical politician, he is a man of action, who has found success as a musician producing and releasing twenty albums, a missionary, a business owner and an author of five books. Sean has founded three non-profit organizations that make a difference and bring hope to some of the most oppressed and strife torn regions of the globe. Sean has brought his message of hope to the Yazidi people of Iraq, and the slum children of India as well as more than fifty other nations.”

Feucht is also the founder of Burn 24/7 a global grassroots worship, prayer and missions organization. But will a worship singer and missionary make for a great politician? On his Burn 24/7 website, Feucht encourages others to cultivate a lifestyle or prayer and adoration of the Holy of Holies.  He writes, “It is deep intimacy that leads to true advocacy.”

What is politician but an advocate? And spirit-filled advocacy is just what America needs right now.

I AM RUNNING FOR US CONGRESS. 🇺🇸💥🇺🇸💥🇺🇸💥

Feucht responds to those with questions on his platforms and his experience in his official statement:

“Today I announce my run for congress against a man who has been in office longer than I have been alive.

I know I don’t look like a Member of Congress.

It’s true; I don’t look like a Member of Congress. But when the Fathers of this country created the House, they did so in order to establish a representative body who would champion the voice of the people of this great nation. And in my travels around this country, I am faced with many voices who are crying out for change.”

The husband and father of four adds, “I am running for the forgotten, the frustrated, the hopeless, the silent and all those who believe we deserve better… My ministry has led me to fight Christian persecution all over the world. I have seen and been moved to tears by the suffering. This persecution now lives inside our own country. Inside a church in Charleston, South Carolina where believers were killed for their faith. Inside a classroom in Oregon where a shooter asked the Christians to stand up. Some did indeed stand up and were killed.

Now it is our time to stand against this hostility. Now is the time for all of us to ‘raise our voice.’ Together, we can be the change we all strongly desire and our country desperately needs. We can wait no longer for others to heal our nation. The task is ours and ours alone.”

Sean Feucht lives in Redding, California, with his wife Kate and their four children.

For just $100 per month you can bring the gospel to 10,000 homes. Join us as media missionaries! GIVE NOW
VIEW COMMENTS
« Transition – The Joy Outweighs The Cost Testimony Changes Everything »