BREAKING
Israel-led Team Solves Mystery Why Lightning Strikes Fewer Times Over The Ocean...
Tourism In The Holy Land Is Soaring Back Up To Pre-Pandemic Highs
Lapid Speaks Directly To Palestinians—Offers Them “Another Way” Out Of The Ongoing...
Home Articles What does the Bible say about assisted suicide?

What does the Bible say about assisted suicide? 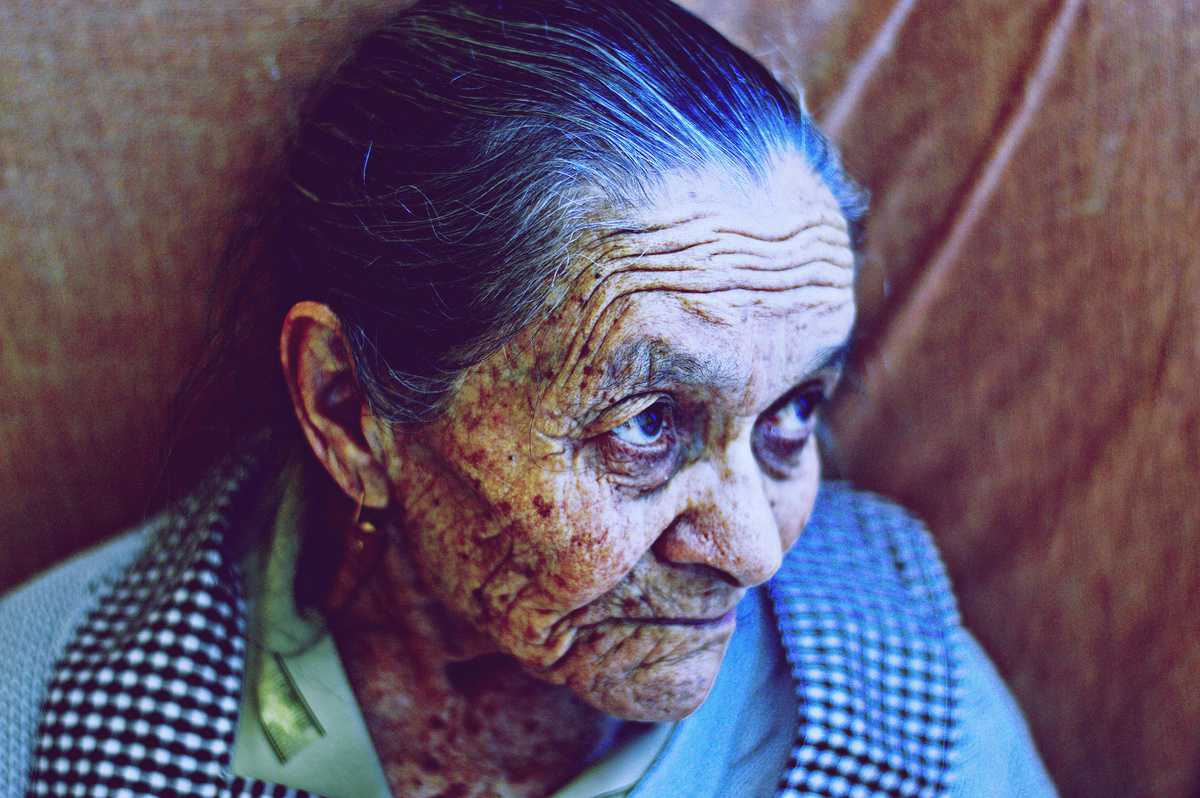 “Assisted suicide” is a term that’s been created much like “abortion” to make that which is unlawful in God’s eyes sound nice.

Here’s one biblical example of what one might identify as “assisted suicide.”

The question is, what was the armor-bearer afraid of? Killing the king and the consequences? Was he afraid of the situation he was in, knowing King Saul was dying and the Philistines were coming and he flat out panicked? Maybe he was afraid of the Lord and the consequence of his actions for killing God’s anointed? It’s hard to understand what he was afraid of exactly. The reality is something prevented him from assisting Saul in his wishes to die. The outcome, as we read it, is King Saul killed himself by falling on his own sword.

Is technology a gift from God or something outside of His will?

The question provokes one to reflect on the word of God and current societal values. In the age of technology, humans have the ability to keep a person alive beyond what they could in biblical times. Is technology a gift from God or something outside of His will? Do we let the individual in a coma simply fade away or keep them on life support hoping for a recovery? The scenarios and possibilities these questions open up to us are mind-boggling. For the record, choosing to take someone off life support is different than assisted suicide because the body fails by itself, rather than forcing the body to fail with assisted suicide.

At large, it seems the Bible would identify assisted suicide as murder, the killing another individual. The Bible indicates repeatedly how each of our lives is in the hand of the Creator. If assisted suicide were condoned from a biblical standpoint, certainly we would see this practiced throughout scripture. It might not look like a “lethal injection” or ingesting prescribed poison, it would look like cutting someone’s head off or something of that nature.

Society’s irreverence for life only seems to grow day after day. For example, we call the largest murder factory in the country, “planned parenthood” where women go to have their babies killed. There’s no planning to be a parent. What a joke. It needs to be called, “prevent parenthood.” The name Planned Parenthood is completely deceiving and is the furthest thing from the truth. Humans today are inventing a multitude of ways to kill one another. God’s not on board with any of it and identifies it as sin.

If there ever was an hour to pray for the Church, friends and family, now is the time. Fulfillment of scripture continues to unfold before our very eyes as the King of kings gets ready to return for His Bride.