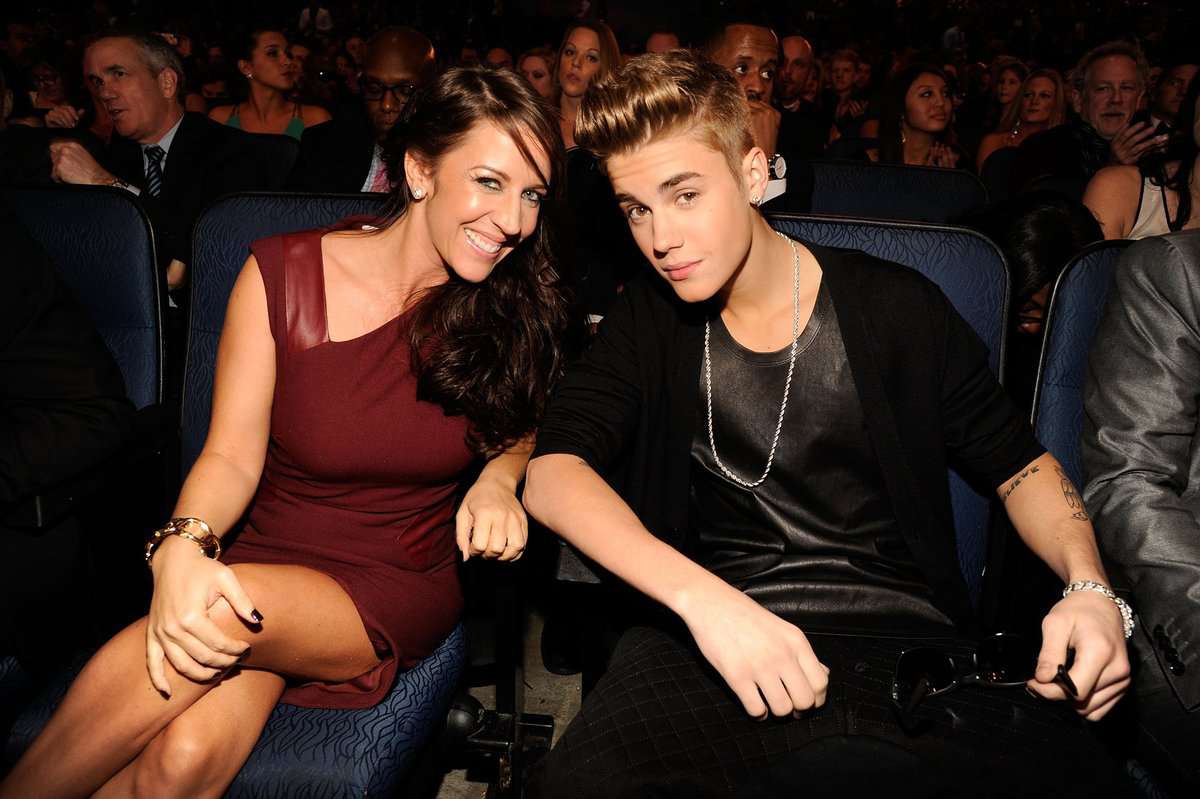 Pattie Mallette, Was Ready to End Her Life…Then She Found Jesus

Justin Bieber’s love for Jesus has often been in the news lately. For those who think this is a passing fad, that doesn’t seem to be the case. Speaking LIVE on GOD TV from Toronto, Bieber’s mom, Pattie shared how she gave her son to God when he was just a baby.

Pattie was attending the Light The Fire Again event, where she was introduced to the 3,000-strong crowd by Carol Arnott, who along with husband John, led the Toronto Blessing movement of the 1990s. With millions watching on TV, Pattie shared how Justin was born in revival.

She spoke about a dark time in her life when she had tried to commit suicide and ended up in hospital. It was there that she accepted Jesus as her Lord and He gave her hope to go on. Can you imagine if she hadn’t pressed on with her life? We would have missed out on one of the most popular singer songwriters in the world today.

“My spiritual mom and dad were raised up by John and Carol and Arnott and I remember giving my life to Jesus in a hospital room after I had tried to commit suicide,” Pattie said. 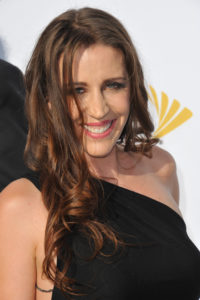 Though she was a Christian, Pattie became pregnant outside of marriage and felt she couldn’t go back to church as people would be ashamed of her. However, the folk at the Toronto Airport Vineyard, led by the Arnotts were not about to reject Pattie or anyone else who felt they were unacceptable to God.

“You taught them to love me where I was at,” Pattie says talking to John and Carol, “I remember coming here in 1994 when I was staying at a pregnancy home. I remember the church leaders praying over me and prophesying that I was going to birth revival.”

Pattie shared about the deliverance from fear she experienced at the Toronto Vineyard which became Catch The Fire and the protection she felt. Then, when Justin was a baby she gave him to God.

“When Justin was born I had him dedicated to Jesus,” she says. “A whole bunch of stuff has happened since then, but I have stayed serving the Lord.”

Justin Bieber's Mom Shares a Beautiful Testimony about Herself and Son

This explains Bieber’s boldness to share his faith so openly today. He used to attend the Catch The Fire meetings regularly as a youth.

“He came to Catch The Fire at 12 before he became ‘Justin Bieber’ says Pattie, “and was picked as a sign of what God would release through young people and how they would begin to take back the arts. Being here tonight, I feel I have come full circle.”

How wonderful to see a mother share so openly and passionately and be such a bold witness of how God can transform lives. Despite all the challenges, hurts and upsets that Pattie faced as a single mom, she is convinced of one thing, “Jesus is the way, Jesus is the light,” she says.

“When Justin was born I dedicated him to Jesus. He was picked as a sign of what God will do through young people!” – Pattie Mallette.

This is something she has instilled into her famous son, however we each have to make our own stand for Jesus and that is what Justin is now doing. Pattie shared how Justin’s Jewish manager asked him to say “God loves you” rather than “Jesus loves you.” But how Justin was not prepared to compromise. “You guys have died for your faith, I will die for mine, it has to be Jesus,” she quotes her son as saying.

“I believe young guys like Justin Bieber are going to bring this generation back to God like never before,” said John Arnott as Pattie’s testimony concluded. “We want to pass God’s fire onto the next generation. I think the Church missed it with Elvis. He loved Jesus, but the pressures of the music industry are formidable. We need to get behind these guys, even when they make mistakes, we must welcome them back with open arms.”

Pray for Justin Bieber that God will help him to continue to grow as a man of God and that he will convert millions of ‘beliebers’ into true believers. We thank God for Justin Bieber’s mom, Pattie, beautiful inside and out and the amazing example she is to all mothers to trust God to with their children’s lives.