BREAKING
At Least 1 Killed, 22 wounded In Bombing In Jerusalem by “Organized...
United Arab Emirates To Include Holocaust Education In School Criteria
US Group Wants Israel To Become Key Hub For Medical Supplies, Replacing...
Home Featured Billy Graham’s Grandson Shares What It’s Like To Live Life With The Iconic Evangelist 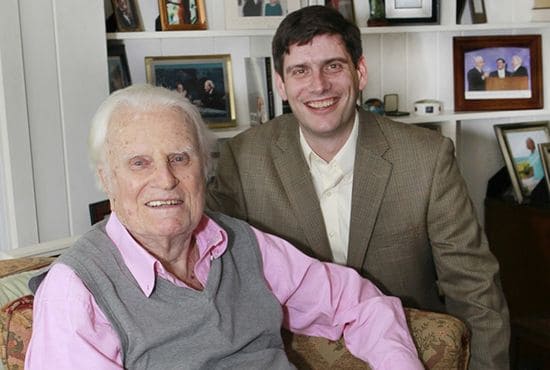 Billy Graham’s grandson, Will Graham, shares what it is like to live life with the iconic American evangelist.

Will Graham is the son of Rev. Franklin Graham, president of Samaritan’s Purse and Billy Graham Evangelistic Association (BGEA). In a recent interview with CBN’s Faithwire, being a grandson of the iconic evangelist is just normal life. Though it is not common for many, it is the reality that is familiar to him.

“I know it’s not normal for everyone else,” he laughed. “Not everyone has a famous grandfather or a father. But for me, it was all normal. We grew up very normal.” 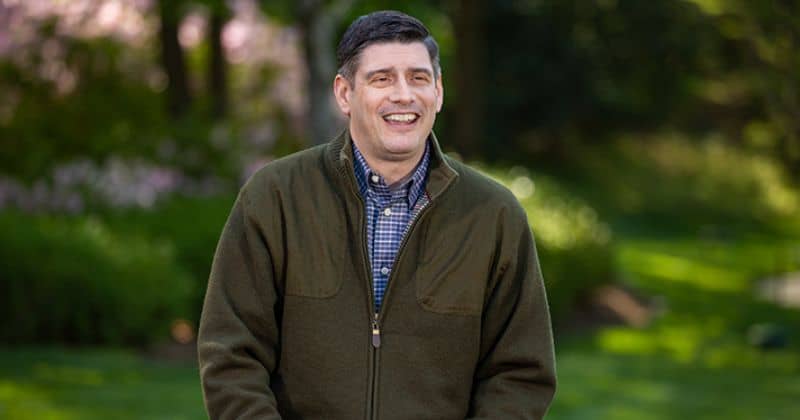 He recalled how he grew up on a farm in North Carolina together with the cows, horses, dogs, cats, and pigs. As a child, he didn’t realize how famous his grandfather was because of how simple they lived their lives. Until he left his home to study at Liberty University in Lynchburg, Virginia. That’s when he realized how famous their family is.

“I’d been to his crusades; I knew he was one of the most famous people in America,” Will Graham said of his grandad. “But something hit me at Liberty. … I remember a guy knocked on my dorm room. I opened it up and said, ‘Hello,’ and he just looked at me and he was looking behind me. And it started getting to me, like, ‘Alright, dude. What’s going on here?’ And I said, ‘Can I help you?’ And he said, ‘I’m looking for Billy Graham’s grandson.’ … ‘Well, I’m him. What do you want?’ He was like, ‘I’m just looking at your room. I wanna see what Billy Graham’s grandson’s room looks like.’”

That weird and funny experience is just one of the many experiences he had that is far from his normal life. Yet, he is very grateful for his granddad and for the legacy he has left behind.

“That’s where it started to have an impact when I saw how big, how influential my grandfather was,” he recalled. “When you’re reading textbooks, and he’s in them — that’s kind of weird. But I’m very grateful for my grandaddy. He left such a great legacy behind.”

Will followed the footsteps of his grandfather and his dad and responded to the calling of the Lord. He is now the vice president of the BGEA and the executive director of the Billy Graham Training Center in Asheville, NC.