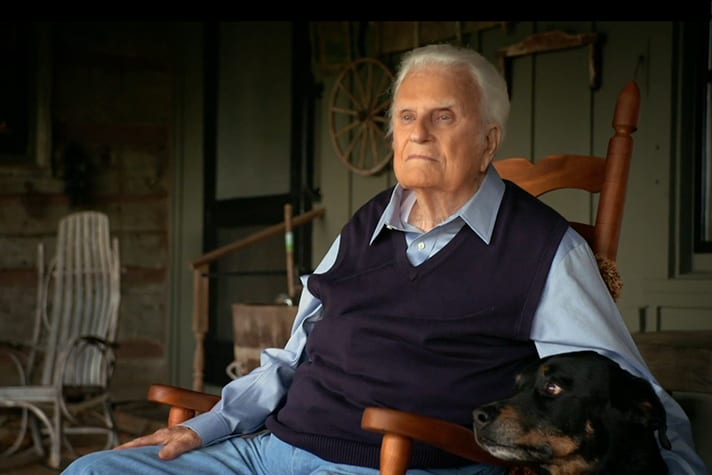 Seldom can we find a Christian leader whose impact can be felt by the whole world. Not to mention, a leader whose wisdom was sought after by many US Presidents.

In the 20th Century, Billy Graham was considered one of the most influential Christian leaders globally. His passion and zeal to share the truth about the Gospel of Jesus Christ brough thousands of people to Christ. Due to his passionate commitment to preach the Good News to the ends of the earth, he was involved with many ministries including broadcasting on both television and radio. According to Wikipedia, Billy preached to live audiences of 210 million people in more than 185 countries and territories through various crusade meetings, including BMS World Mission and Global Mission.

Rev Graham’s obedience to God led him to people of different backgrounds and he boldly shared the Gospel with them. But have you wondered why Billy had such a strong desire to proclaim the Kingdom of God? It was because he deeply understood what the Cross meant and why Jesus died for people.

Billy, when he was 95-years-old, delivered his last message to America and the world. Until the very end of his life, he talked about Jesus’ significance in our lives.

“For God so loved the world that he gave his one and only Son, that whoever believes in him shall not perish but have eternal life.” (John 3:16)

The Gospel of the Kingdom is the only message that changes people’s lives. Knowing the true meaning why Jesus died on the Cross—not the Cross that hangs on a wall nor the cross hanging around someone’s neck. 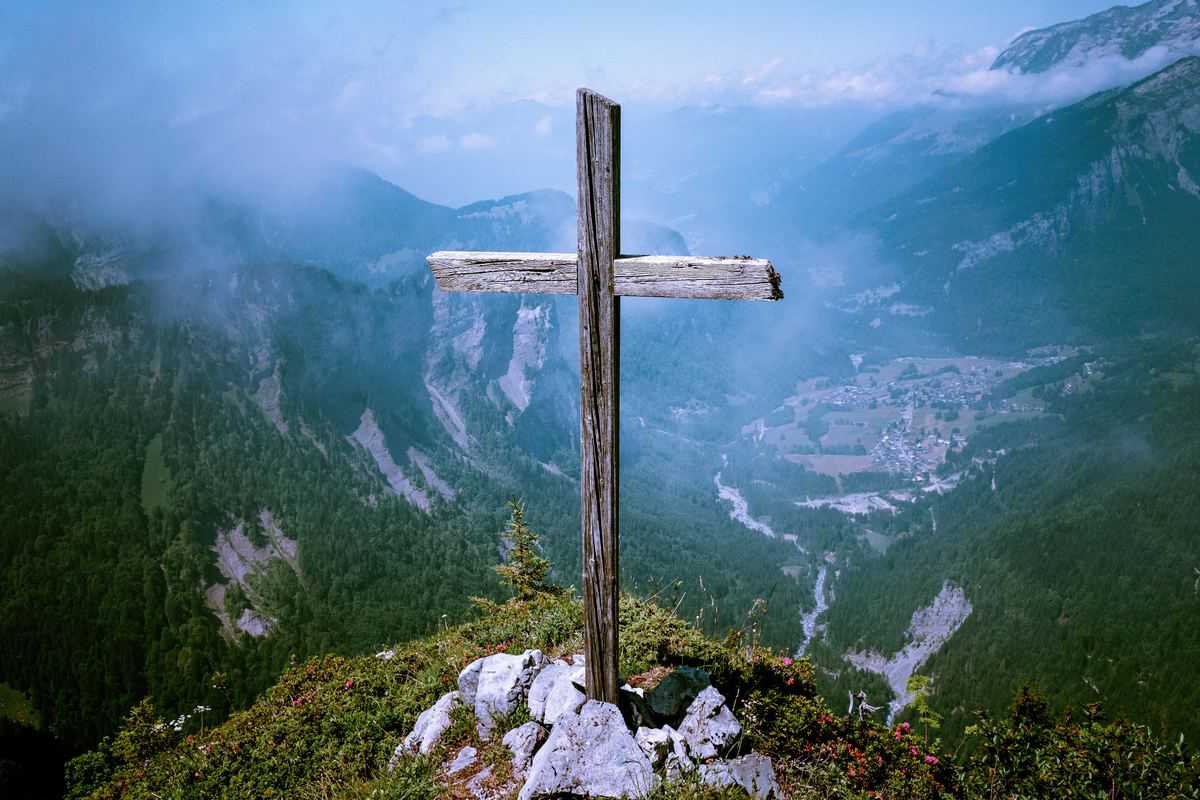 Billy knew that preaching the Gospel is offensive but still, he wanted to give people a chance to repent and come to God without watering down the truth of God’s Word.

“The Cross is offensive because it directly confronts the evil that dominates so much of this world. It’s offensive to people because it doesn’t suggest, it demands a new lifestyle,” Billy said.

However, it doesn’t end there, for the confrontation of sin reveals God who is willing to forgive all our sins.

Billy concludes that we are all objects of God’s mighty love, to the point that He gave only Son to die upon a Cross in our place. We deserve Hell and judgment, but Jesus took that all in our place so we could come to Him.

We will forever remember Billy Graham’s legacy to the world. Praise God for his life!