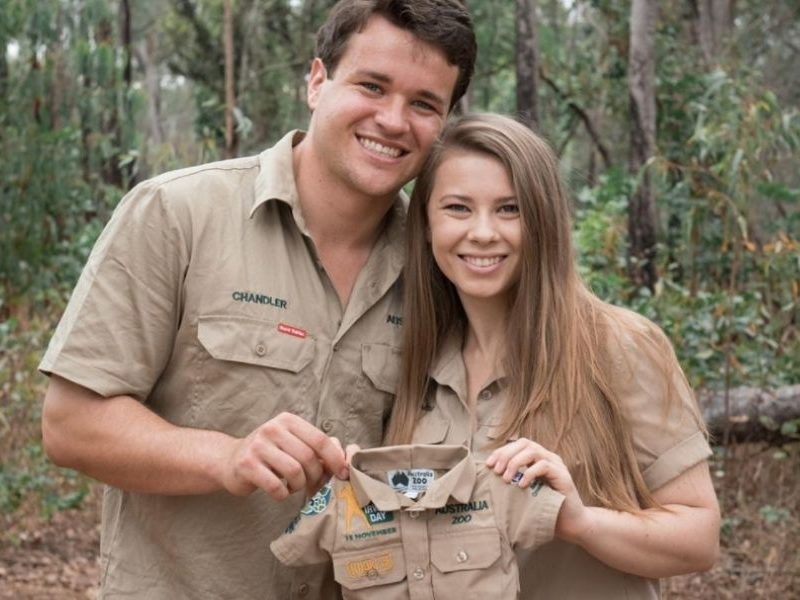 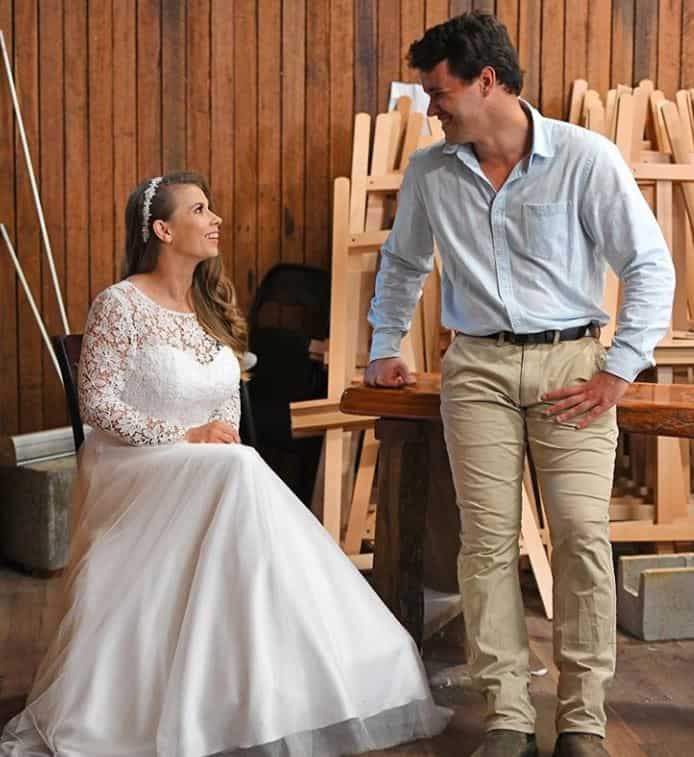 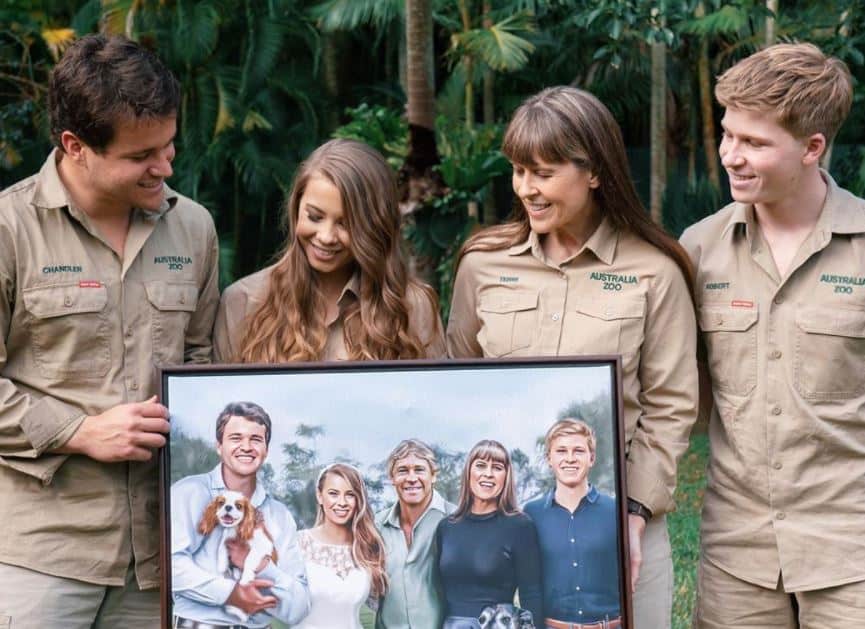 For just $100 per month you can bring the gospel to 10,000 homes. Join us as media missionaries! GIVE NOW
VIEW COMMENTS
« ‘Here, I Feel Truly at Home’: Special Flight From Mexico Brings 200 Immigrants, Volunteers To Israel Arab Christian Channel Broadcasts Hope Amid Depressing Aftermath in Beirut »