written by The Israel Insider September 7, 2021 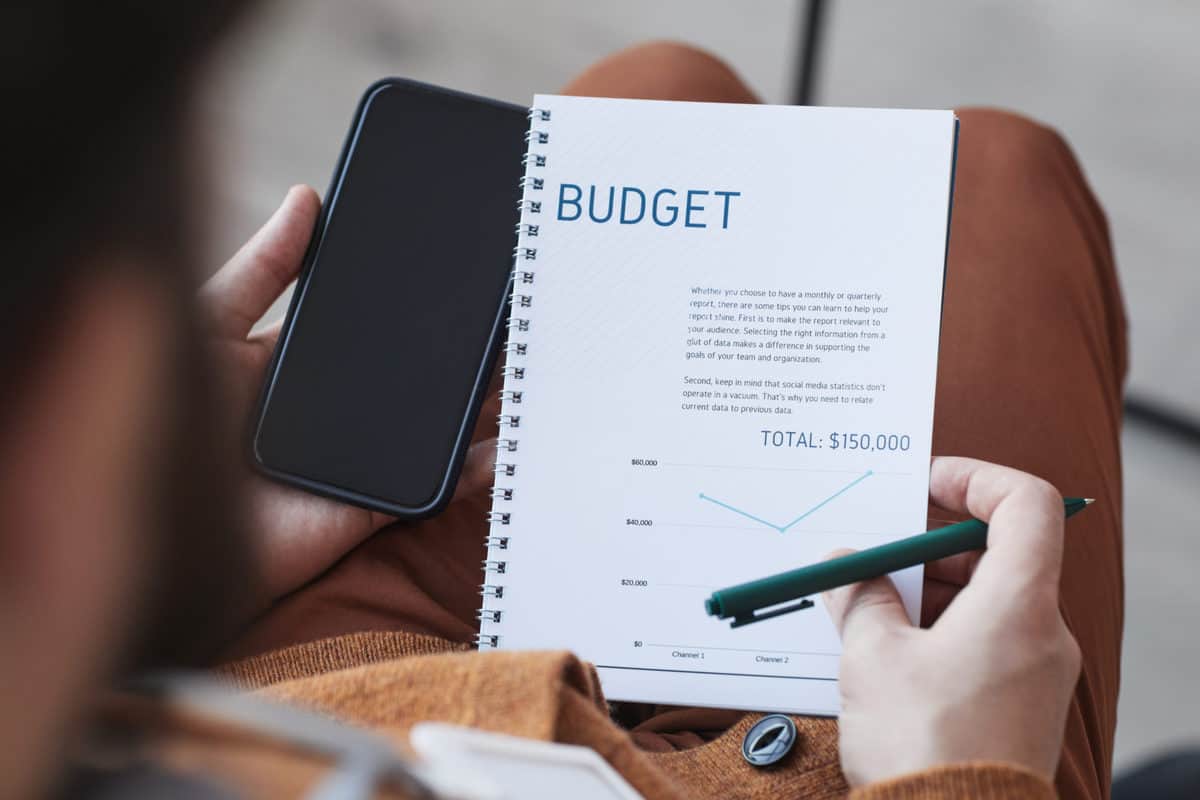 All eyes in Israel are turned toward the Knesset tonight, Thursday, as it continues to debate and vote on various aspects of the new state budget. The budget passed on its first reading earlier today, but it must still pass through many hurdles before it can be enacted.

One person who hopes that this will not happen is the leader of the opposition, Binyamin Netanyahu. Netanyahu accused the coalition government of failing to fulfill its promises, while also failing the Israeli public in dealing with the Coronavirus, the Iranian threat, and the threat coming from the Palestinians.

When speaking in the Knesset this evening against the proposed budget Netanyahu referred to the renewed Covid outbreak, blaming the government for the crisis. “In just two months you brought us to the worst place in the world and delayed by six weeks before bringing [to Israel doses of] the third vaccine,” charged Netanyahu. Further slamming how the government is dealing with this crisis, Netanyahu added that it talks of limiting the death toll and preventing large gatherings of people, “as if nothing is happening”

On the Iranian nuclear issue, and the Prime Minister’s meeting with President Biden in Washington, Netanyahu declared accusingly that, “the only thing that came out of this meeting was Bennett’s commitment that Israel will not go public against the nuclear deal with Iran.”

As for the Palestinian threat, the former Prime Minister and current leader of the opposition said, “You give the Palestinians free gifts and return them to the world agenda. Not only did Bennett not respond to the killing of our fighter, Barel Shmueli, he also transferred half a billion shekels to Abu Mazen.”

Binyamin Netanyahu also made a reference to how the current prime minister represents a party with just six seats in the Knesset. Tying this to Rosh Hasha he said, “Bennett is the etrog [holy fruit of the Sukkot holiday] of the media. On Rosh Hashanah we usually say, ‘We will be the head and not the tail,’ and now it is exactly the opposite – the tail, with six seats, has become the head.”