Woman’s Forgives Mother Who Attempted To Abort Her Multiple Times 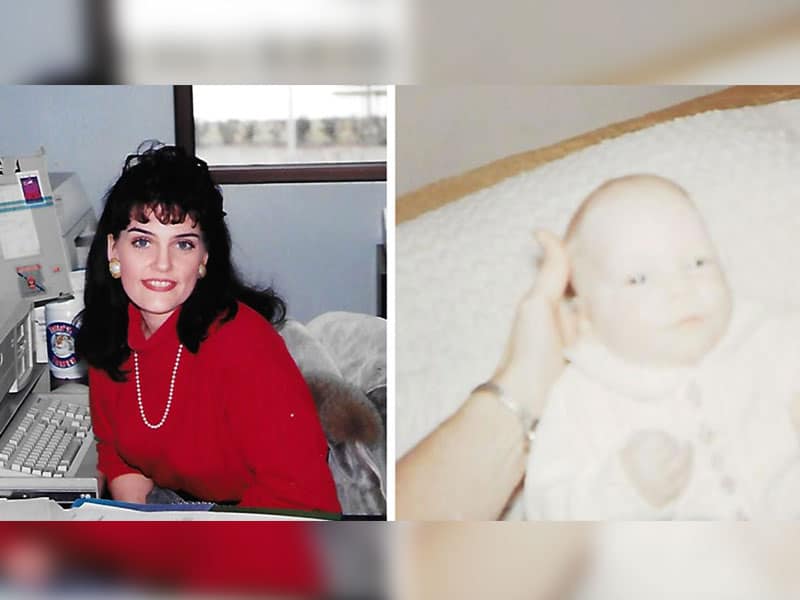 A woman chooses to forgive her birth parents, who attempted to abort her multiple times, and shares how God healed her through the difficult journey.

Dawn Milberger described her birth mother’s womb as “the scariest place in the world.” She knew since she was a child that she was adopted. But at 18 years old, she had a longing to know her birth parents. Hence, her loving adoptive parents supported her, and they searched for them. That’s when she discovered that her birth parents tried to end her life several times in the womb. She found out she was an abortion survivor. 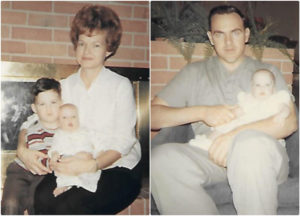 During their reunion, Dawn’s birth mom told her that fear engulfed her when she had her. 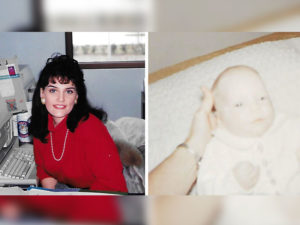 Further, the mom added she had her nurse friend steal injections from her doctor’s office to abort her unborn baby. However, her schemes didn’t work. Also, her birth father asked for her forgiveness as he tried to punch the unborn Dawn in her mom’s stomach.

“I used her stomach as a punching bag to make you drop,” the birth dad confessed to Dawn. “I would give her rough piggyback rides. And I pressed and pushed and did everything I knew to do without hurting her to end your life.”

Since then, it has become a painful journey for Dawn. It was a hard truth to swallow, and she found it hard to forgive her birth parents. She became bitter and even began resenting her birth parents. But thank God for her adoptive mother, who is a devout follower of Christ. She helped her walk through the pain and reminded her of God’s grace and forgiveness. 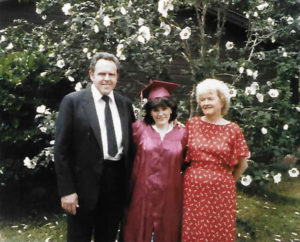 “My precious mom saw the path of anger that I was going down,” the 55-year-old recalled. “She pulled that finger and she goes, ‘Stop right there. I love you too much to let you go down this road.’”

Moreover, her mama told Dawn, “I’m hurt, but I’m not angry.” Then she taught her the perspective of God’s mercy for her birth parents.

“She was teaching me the difference,” she recounted. “She said, ‘Does this not show you how far away from the Lord they were at that time in their lives? Does that not break your heart? What are you going to do with that?’”
Dawn’s adopted mama directed her thoughts to look upon her birth parents in the eyes of mercy. Then she suddenly felt an “overwhelming sense of compassion.”

“I was immediately redirected from prideful anger in my pain,” Dawn added. “To compassion for these two people who spent all this time trying to kill me. So it was a huge lesson in forgiveness and mercy.”

And slowly but surely, by God’s grace, Dawn learned to walk through the path of mercy and forgiveness. But she clarified that it doesn’t mean one would dismiss the pain it caused.

“I choose to release that pain to the one true God,” she said. “And He and I will handle it, but I won’t hold it against [my birth parents]. So it has been a tremendous journey of learning to forgive, and then teaching forgiveness by testimony.”

Today, Dawn uses her multiple abortion survivor story to lead people to Christ. To preach to people about God’s mercy and forgiveness.

Finally, Dawn preached, “You won’t find true peace until you trust God. He will make wrongs right. You’ve got to learn to forgive, and not forget but move forward with the new information that it’s already okay. Let Him take care of the justice.”