When God Speaks, Do What He Says: The Birthing of the Samuel Generation 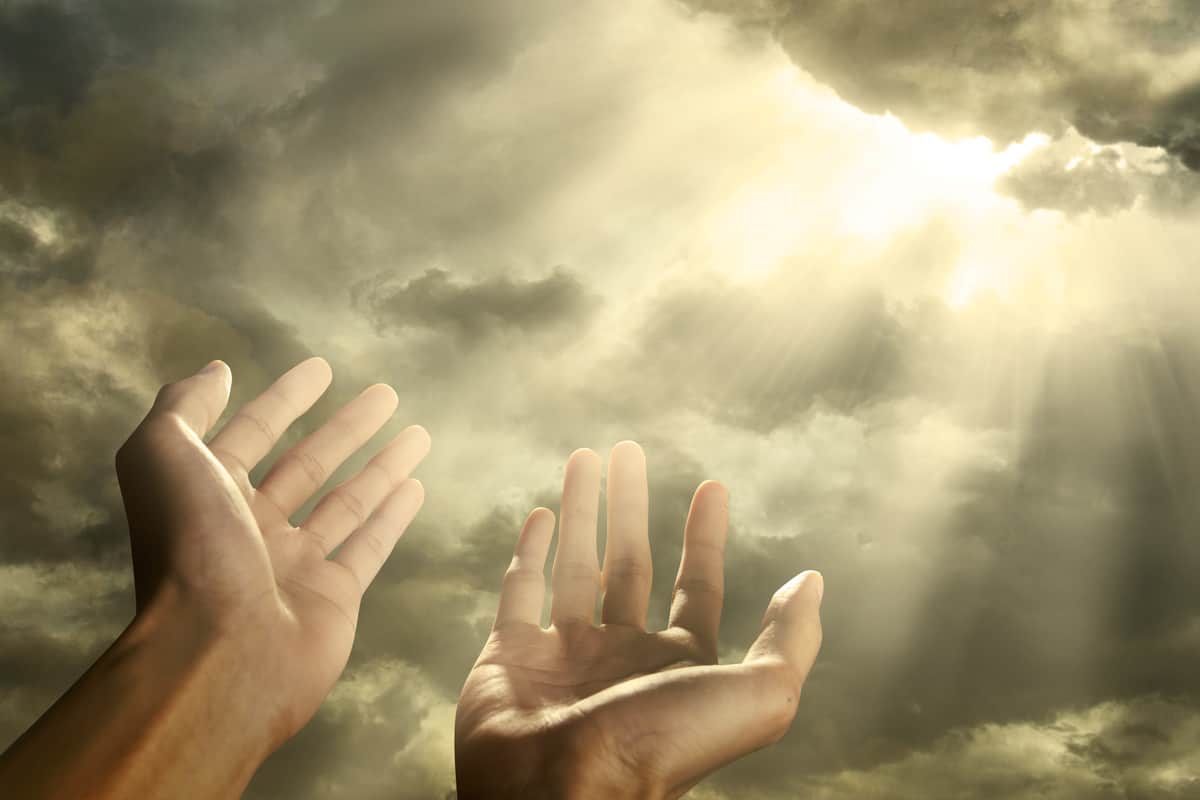 The Birthing of the Samuel Generation

Now the sons of Eli were sons of Belial; they knew not the Lord (1 Samuel 2:12). After years of corruption, the next generation of Eli refused to function and operate in their priestly call. They abused their calling and priestly role. Eli, both failed to set his house in order and grossly mismanaged the Priestly affairs and the oversight of God’s House. Under Eli’s leadership, he willfully misassigned honor and shifted the glory (recognition of honor and esteem) of the house from God to his sons. The head, Eli, neglected to correct his house and refused to operate in his God Given function as Priest. He honored his sons over God. So God sent Samuel.

And the Lord called Samuel again the third time. And he arose and went to Eli, and said, Here am I; for thou didst call me. And Eli perceived that the Lord had called the child. (1 Samuel 3:8)

God called Samuel and Eli perceived. Samuel heard God’s Voice and Eli recognized. When God Calls you, others can perceive (discern and recognize) God’s Calling on your life, but it’s up to you to answer and to know God’s Voice for yourself. Others can train you and acknowledge that God has Called you, but it’s up to you to embrace, accept and live out what God has Declared. “And the Lord came, and stood, and called as at other times, Samuel, Samuel. Then Samuel answered, Speak; for thy servant heareth.”

“And the Lord came, and stood, and called as at other times, Samuel, Samuel. Then Samuel answered, Speak; for thy servant heareth.” (1 Samuel 3:10) It’s your time to answer. God Wants To Speak. Are you listening? Submit To His Instruction.

When God Speaks. Execute. Do what He says.

“And he said, What is the thing that the Lord hath said unto thee? I pray thee hide it not from me: God do so to thee, and more also if thou hide anything from me of all the things that he said unto thee.” (1 Samuel 3:17)

In this moment, Eli released Samuel to speak what God had revealed to him. God will teach you what to say and when to deliver The Word that He has given to you. Release what God has put in your mouth. “And Samuel told him every whit and hid nothing from him. And he said, It is the Lord: let him do what seemeth him good.” (1 Samuel 3:18)

And Samuel grew, and the Lord was with him and did let none of his words fall to the ground. (1 Samuel 3:19)

Development and maturity come with submission, revelation, relationship, insight and execution. As you submit your heart to God, the closer you’ll draw to Him, the more He’ll reveal to you and the more He’ll do through you. Because of your faithfulness and submission to His Voice, and execution of His Command, He will establish you and raise you up as His Own. Set apart for His use.

And all Israel from Dan even to Beer–sheba knew that Samuel was established to be a prophet of the Lord. (1 Samuel 3:20)

Vance K. Jackson Jr. is a graduate of the University of Michigan - Ann Arbor holding both Masters (MSW) and Bachelors Degrees. With Global Leadership Development experience for a major Fortune 100 Financial Institution, he serves as Board Member for several Not For Profit organizations throughout Michigan and a mentor to many throughout the Corporate Arena, Faith Community and across the globe. A man after God's own Heart. A fisher of men. He frequently speaks, writes, ministers and leads Bible Studies on various topics ranging from Marriage, Faith, Family, Business, Stewardship, Emotional Healing and Leadership. He serves faithfully on the leadership team of Word of Life Christian Ministries in Downtown Detroit, MI as an Assistant Pastor, along with his beautiful wife, Assistant Pastor Nina Jackson.