Black Bear Attacks Missionary And A Miracle Happens After Prayer 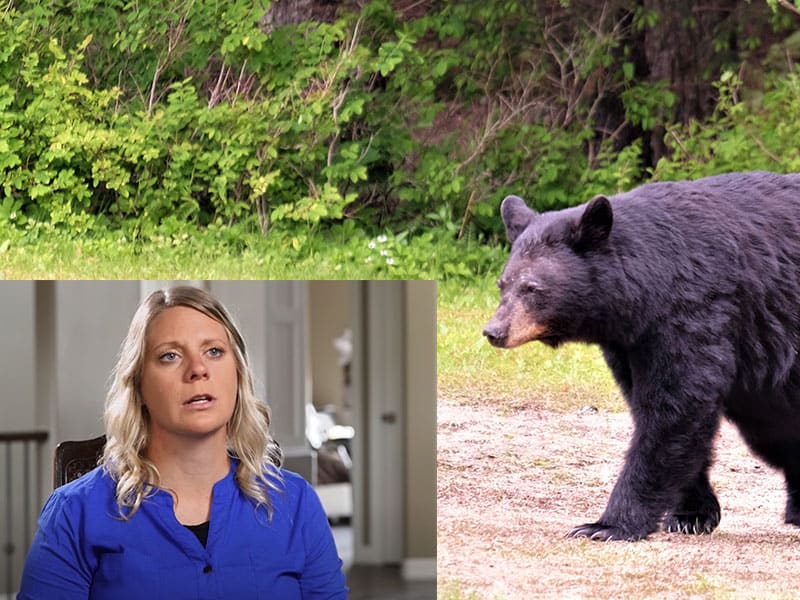 A woman attacked by a black bear during a family camp witnesses God’s power and miracle protecting her from being eaten by the wild animal.

In 2018, Casadi Schroeder and her family went to a Bible camp in Northern Canada. The missionaries went there to share about their plan for their next move in the mission field. But what was supposed to be an exciting summer experience turned sour when a black bear showed up.

Photo by Bruce Warrington on Unsplash

Then the following day, the camp pastor felt in his spirit to pray for Cassidy and her family’s protection. So, everyone prayed for them. They thought they needed the prayers for their next mission field. However, it turned out the family needed it badly the following day.

On that day, Casadi’s son woke up to the black bear pushing his way inside their cabin. It greatly alarmed the mom. And because she was concerned with other tent campers, she went out to warn them. And when the bear saw her, the wild animal slowly charged toward her. She thought the bear would be scared of the noises she made. But without delay, the bear attacked her. 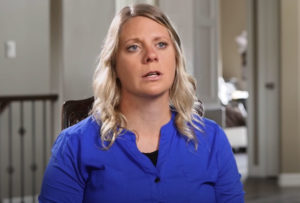 The next thing Casadi knew, the vicious bear had already knocked her down. Then it began biting and ripping into her legs. But amidst the horrifying moment, Casadi prayed and surrendered to God. At that moment, whatever would happen, she was ready to go home with the Lord.

Soon after, her husband, Brad, went to the rescue and fought against the bear. Thankfully, his attacks worked, and the bear freed his wife. But unfortunately, the bear caught up and began attacking Casadi again. Amidst the struggle, she witnessed how an angel helped her.

Watch how God’s power and miracle overcame Casidi from a gruesome situation.

"It was a Miracle that I could walk out of the hospital room a few hours after a Bear Attack."