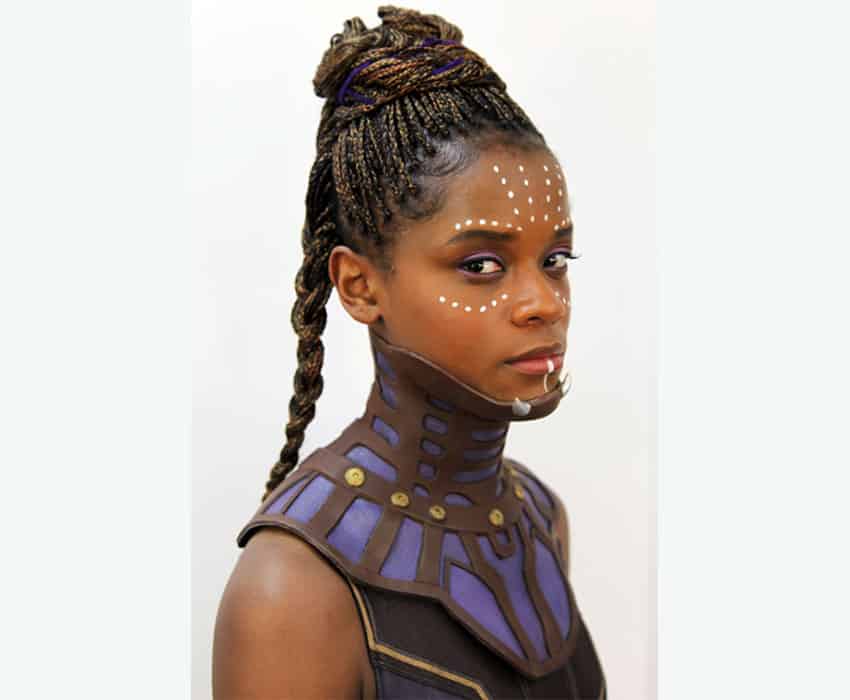 The well-known princess Shuri of Wakanda in Marvel’s Black Panther, Letitia Wright, revealed in her testimony that she “wasn’t always a Christian.”

The Black Panther actress said that acting was her god. She recounted, “I really worshiped it. I really wanted to be successful.”

For that reason, she would compare herself with others and be hard on herself. She always followed the path of darkness. 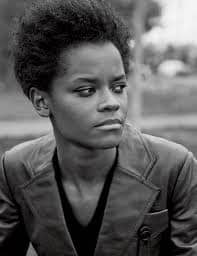 Before She Became Shuri In Black Panther

In 2015, Letitia went to a Toronto Film Festival. As she was going to Canada, she heard an audible voice. The voice told her, “This is the last. You are going to take a big break after this.” She didn’t believe it then because everything was going well at that time. Shortly after, it turned out it became true. That’s when she realized there was something missing in her life. Letitia felt empty and suddenly remembered her Christian friends.

“Some of my friends were Christians and I always would hang out with them. And I see their light… It was literally like peace, and joy, and serenity. And I noticed that they had something that I didn’t have,” she said.

However, the actress was too scared to approach it. She thought Jesus could never relate to her. But nevertheless, she started to seek. And one fine day, her Christian friends invited her to a Bible study.

“I just realized that something was missing and I started to seek. And Jesus was my last hope,” she realized back then.

Apparently, Letitia was suffering from deep depression. So one night, she kept herself in a dark room, when all of a sudden, a friend called her. He told her, “Something’s not right. And God told me to call you.”

Immediately, Letitia burst into tears. She then confessed what she’s really going through. And at that moment, her friend asked her to try Jesus. Even if she thinks He can’t relate with her. Then he gave her a Bible verse. Matthew 6:33 where it says, “But seek first His kingdom and His righteousness, and all these things will be given to you as well.”

After that call, Letitia decided to talk to Jesus herself. She told Him, “Jesus, if You’re real, then show me.”

A month later, Jesus indeed encountered her. Further, she revealed how she challenged God during that darkest time of her life. She said, “‘Im gonna give you a year,’ and He literally changed it in a month.”

The night Letitia gave her life to Jesus, she felt all the darkness leave her.

“I felt it. I was on my knees in the middle of the road. And my hands were up. I literally gave my life and then I ran out of the church with my friend.”

She felt the Holy Spirit.

Acting As Shuri In Black Panther

Letitia gave up her acting career when she gave her life to Jesus. But later on, God led her to try acting once again while praying in her room. Until she landed her biggest break on Marvel’s Black Panther as Shuri, the Princess of Wakanda.