BREAKING
Israel Has a New Prime Minister
Bennett Coalition Government Collapses, New Elections On Horizon—And The Return Of Netanyahu?
Rooftop “Glamping” Pops Up In Israel
STAND WITH UKRAINE
Home Articles He Blamed God For Mother’s Death, Until He Nearly Died And Went To Hell

He Blamed God For Mother’s Death, Until He Nearly Died And Went To Hell 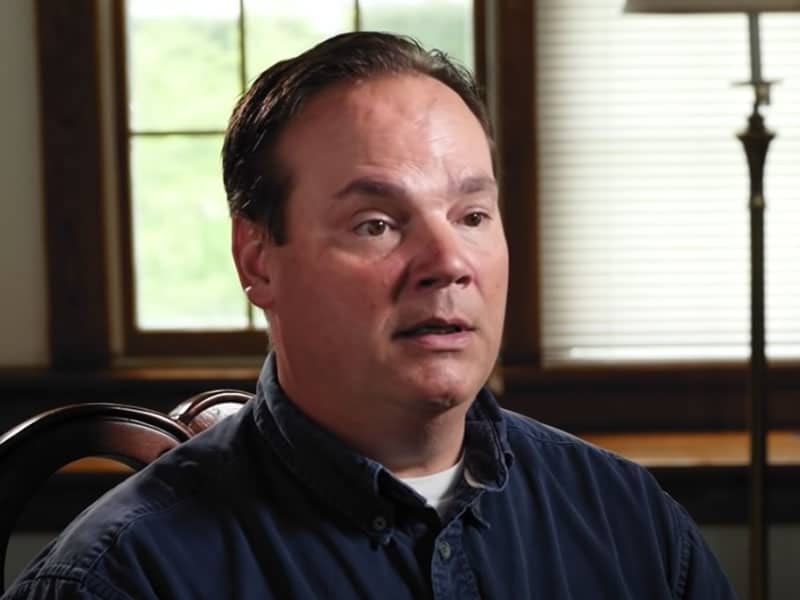 A man who was so angry at God and blamed Him for taking his mom visited hell in a moment that forever changed his life.

Jeff accepted Christ as a young boy. But when his mother passed away due to cancer, he grew bitter. At 22 years old, he grew cold in his faith and blamed God for taking away his mom. 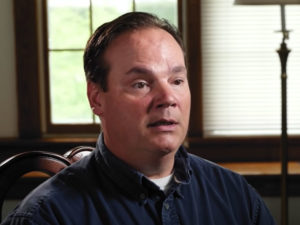 Shortly after, he became a police officer, and he learned to drink alcohol to fill the void he felt. Then over time, his bitterness grew, and drinking alcohol became his escape. While having this life, he often hears a voice telling him, “You can’t serve two masters.”

But his answer was to the voice each time was, “Then I will not serve God.”

Jeff met and married Susie. And for many years, he also battled depression. His wife always struggled with Jeff’s drinking habits. But she never stopped praying for him.

“I knew that he could be better than alcoholism. And the man that he was becoming, I knew he was better than that,” she said.

Almost Died And Went To Hell

Then on April 22, 2014, everything changed after Jeff met a tragic car accident. While in the ICU, he went through several surgeries. After one operation, Jeff coded. Suddenly, he began to see images of demons and heard growling and evil laughter. Then half his heart stopped. Jeff was dying. 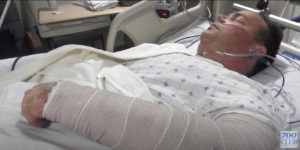 “I felt my soul leave my body and I remember seeing darkness. And also fog on the floor, and on the ceilings. I went to a place where there was a black void. And I remember crying out to Jesus, ‘Jesus help me!’” Jeff recounted.

He then saw a vision of his late mother in a younger version face. She looked at her right in the eye, in a motherly stare, while washing her arm. And Jeff came back to his hospital room. Right then, he knew, it “symbolized washing” and “for me to get clean up my act.”

After that near-death experience, Jeff’s life changed. He repented and rededicated his life to Christ. He also immediately quit drinking and started reading the Bible and began to pray again.

Read Also: Christian Family Serenades World With ‘This World Is Not My Home’