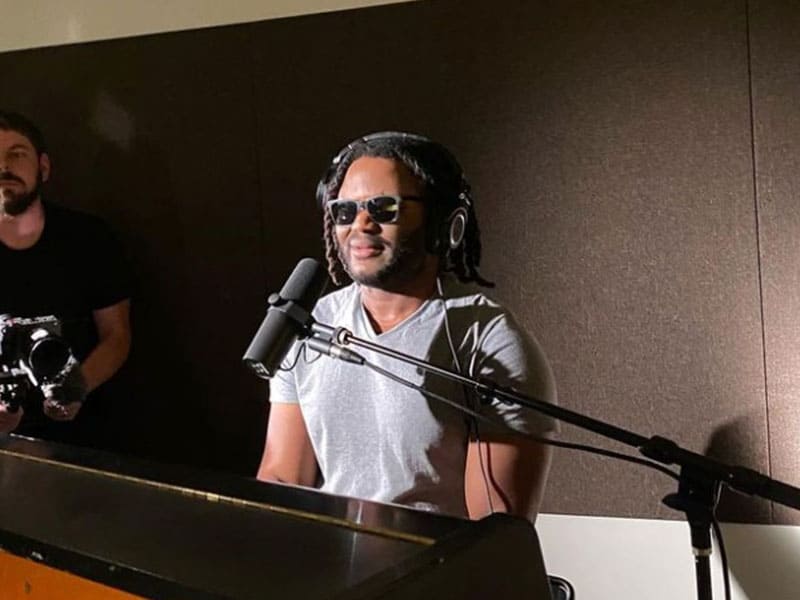 According to Movie Guide’s report, Blessing was born blind in one eye. But despite his condition, it never stopped him from learning music. At 10-years-old, he learned piano just before both his eyes went completely blind. And again, regardless of his situation, he never stopped learning music. It became his mission to bring people closer to God through music. 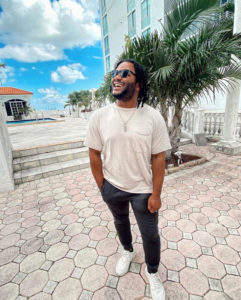 In an interview with The Christian Post, Blessing expressed his gratefulness about life.

“Not to be cliche, but we all got to wake up today,” he said. “That did not have to happen. Life in context should only leave you grateful.”

Blessing chose to look on the brighter side of life and all the things God has done amidst his life’s hurdles. And he trusts God above all the things he cannot understand.

“I lost a bunch of my vision when I was a kid, right? But I’m here, right? I get to play music for a living. I’m living the dream. That is the same for millions of people right now,” the singer-songwriter added. 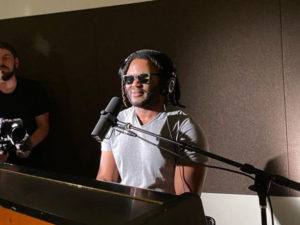 Further, the singer shared how he didn’t want other people’s life. Because he’s contented and grateful for what God has given him.

“Because whatever they’re going through, it’s not for you,” Blessing said. “So we all find ourselves exactly right where God wants us to be and equipped for the thing He wants us to be doing.”

Not A Traditional Christian Artist

Also, Blessing clarified that although he’s living out his Christian faith, he does not consider himself a “Christian artist.”

“I don’t think I’m the traditional Christian artist,” he explained. “I think of myself as an artist that is a Christian.”

Listen to Blessing’s music and be blessed!