"We can't talk about this story without talking about his faith." 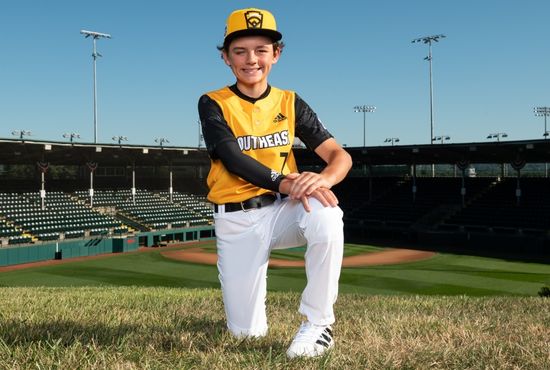 A Little League baseball player who is blind in one eye leads his team in the world series.

The 12-year-old Josiah Porter led his team to the Championship after hitting a grand slam on Thursday. His Nolensville, Tennessee Little League team won the game over Pearland, Texas with a score of 7-1. The team will be playing the Championship game on Saturday against Hawaii at the Little League World Series in Williamsport, Pennsylvania.

Josiah is blind in his right eye after an accident around his seventh birthday. However, that didn’t stop the brave young boy to pursue a career in baseball. It was all thanks to their family’s faith in God that made him overcome his setbacks.

“We’re a family of faith,” Brandon, Josiah’s father, said in an interview. “… God had a big thing to do with all of this. [We’ve been] keeping our focus on Jesus. … Like Peter walking on the water in the Bible. And being positive. That’s been something for Josiah that … [is] so critical [to] his story. We can’t talk about this story without talking about his faith. Josiah stayed positive. Instead of focusing on the storm, the bad things – what he can’t do – he focuses on what he can do. So it’s just been a great story.” 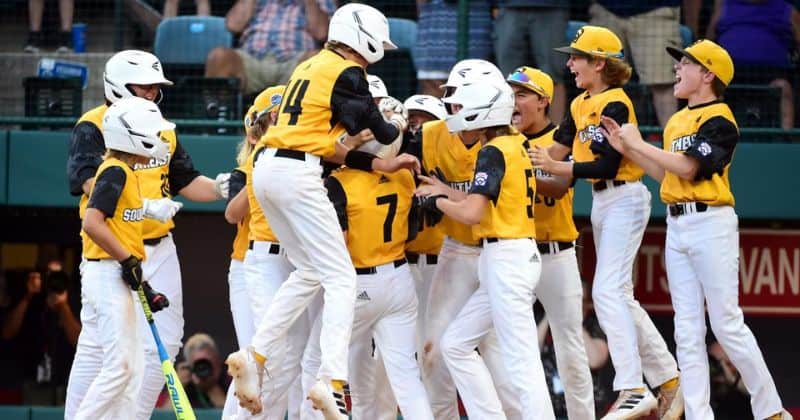 The cause of Josiah’s blindness was a sharp object on a truck’s toolshed. He went through many surgeries and treatments to be back on his feet again.

“Josiah walked right into it, and it cut his eyeball,” the father said. “He ended up having to have three stitches in his eyeball and he’s had five surgeries since then. Two of those were retinal reattachment surgeries. It’s just been a tough journey for him. … He was always a great little athlete. It was just a tough journey for him. But finally, when he started getting back to getting to play and jumping and running – he just didn’t let it bother him. He just overcame.”