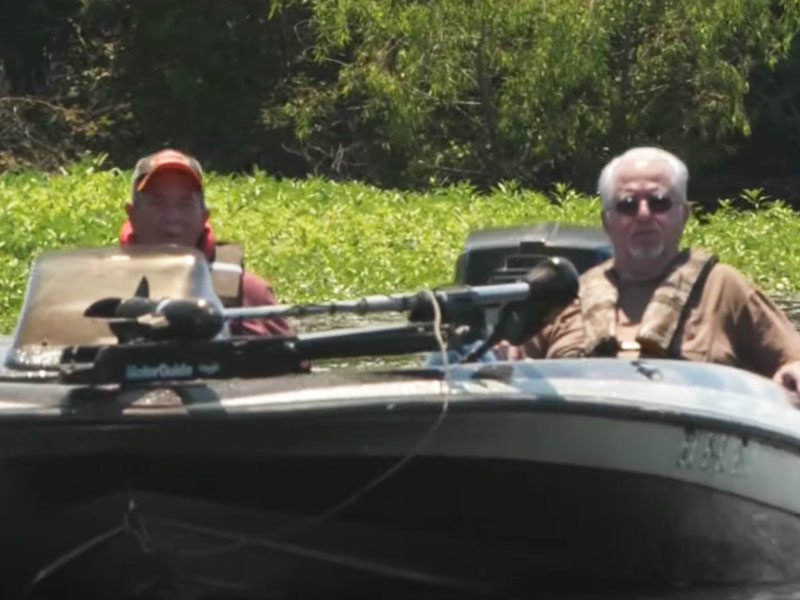 For just $100 per month you can bring the gospel to 10,000 homes. Join us as media missionaries! GIVE NOW
VIEW COMMENTS
« Relentless Woman, Being A Christian Doesn’t Mean You Have To Be Perfect Israeli Woman Lived A Wild Life Only To Discover Its Emptiness, Until She Met Yeshua »