What Was Boaz's Responsibility As A Kinsman-Redeemer? | God TV
Articles 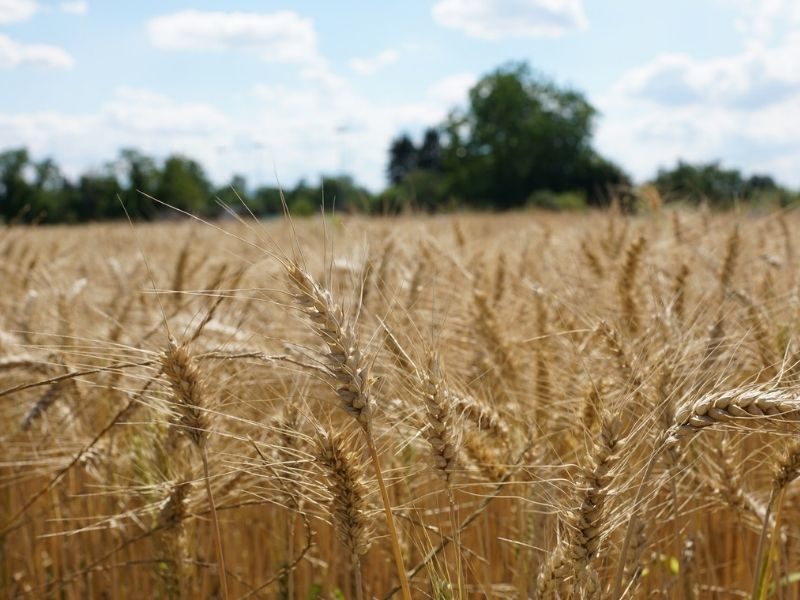 Kinsman-redeemer or goel in Hebrew is the nearest relative in charge of helping another relative in need or danger. It includes redeeming the relative from slavery, receiving the restitution if the relative died, repurchasing the property sold by the relative, and marrying the brother’s widow to carry on the deceased’s name.

The latter obligation is more examined in the Bible through the life of Naomi and Ruth.

We remember the story of Naomi and Ruth. Ruth was a Gentile, a Moabitess, who married Naomi’s family through her son, Mahlon. When Elimelech, Naomi’s husband, died, it was not long before her two sons also died, including Mahlon. The tragedy left Naomi bitter and hopeless.

So, Naomi decided to send her daughters-in-law back to their hometown. But, Ruth knew that Naomi’s life could be difficult as a widow so, she stayed loyal and remained with Naomi. Unbeknownst to them, God was already setting up their life ahead for His blessing. 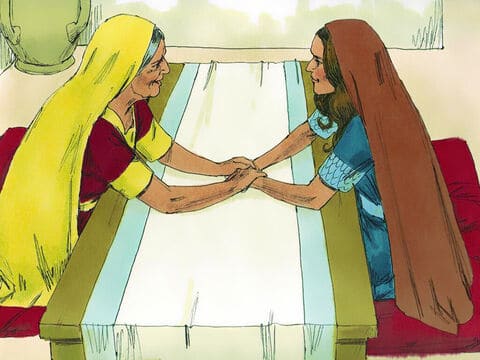 Ruth, then, happened to be picking up grains in Boaz’s field for her and Naomi’s food. And Boaz, upon knowing Ruth and her faithfulness to Naomi, showed generosity to them both and even prayed for God’s blessing for her.

When Ruth came home and reported to Naomi her whereabouts and the generosity of Boaz, Naomi was delighted because Boaz was their family’s kinsman-redeemer. Naomi had finally once again hoped for a bright future. So, they devised a plan to present their cause to Boaz.

Ruth and Boaz met again when Boaz was lying down after having a great feast. The removal of Boaz’s sandal by Ruth was believed to be an allusion to Chalitzah. Chalitzah is a ceremony of Israel when a man refuses to fulfill his obligation as a kinsman-redeemer. The ceremony involves removing a shoe off from the foot of the man who refused. So, when Boaz woke up and saw his situation, he remembered his responsibility as a family redeemer.

So, the next day, Boaz immediately settled with the nearer redeemer to Naomi’s family. Although he wanted to stand for Naomi and Ruth, Boaz was a man of noble character and integrity. He justly resolved the case by presenting the nearer kinsman his responsibility to acquire Elimelech’s land and marry Ruth. To which, the nearer kinsman refused. So, Boaz, who was clear on his intentions of protecting Naomi’s family, sealed the transaction of acquiring Elimelech’s land and marrying Ruth in the presence of the elders of the city. 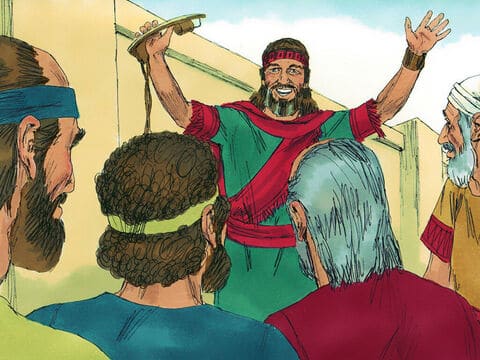 The story then concludes with the restoration of Naomi’s joy as they rejoice over the birth of Boaz and Ruth’s son. It followed with a genealogy revealing Naomi’s grandson, Obed, as King David’s grandfather. And from whom came the lineage of our Lord and Savior, Jesus Christ.

For just $100 per month you can bring the gospel to 10,000 homes. Join us as media missionaries! GIVE NOW
VIEW COMMENTS
« Does God Really Call Us To Heal The Sick? Young Lady Accepts Jesus On First Day Of Work »