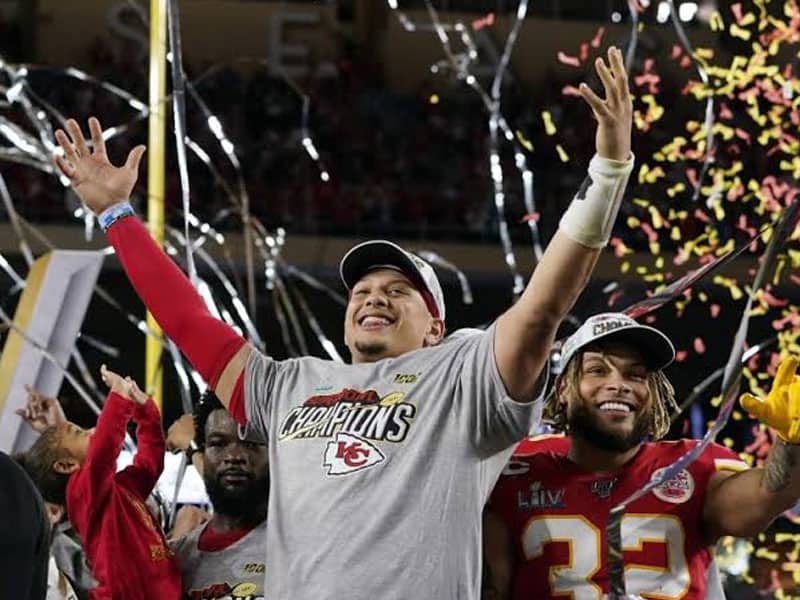 Before the prophetic minister Bob Jones passed away in 2014, he released a prophetic word to Shawn Bolz. According to Bob, God revealed to him, in a vision, that revival would come when the Kansas City Chiefs win the Super Bowl.

“Bob Jones had heard from God that the chiefs would go to the Super Bowl and win it. He shared that when they won it would be a sign of upcoming and end time revival,” Shawn wrote in a Facebook post.

The prophecy is slowly unfolding as the Chiefs made it to the Super Bowl for the first time in 50 years.

“Today if you follow football you will see that the Chiefs have their first chance for 50 years as they are going to the Super Bowl! This could be the time! Let’s pray,” Shawn added.

As we enter 2020, more prophetic ministers believe that revival is coming. Lou Engle, founder of several conferences, prophesied that Kanye West’s conversion to Christianity is a sign of revival.

“The [Awaken] gathering is a monumental movement launching a new decade of awakening America back to God at a critical time in our nation’s history,” the organization said in a press release. “[This] will be the spark to America’s third great awakening.”

Bob also prophesied that the Lord will raise up revival leaders if the Chiefs win.

“He [Bob] said when the chiefs win God is raising up His apostolic chiefs around the nation and one time he said ‘nations,’” Shawn wrote in an Instagram post.

I am not sure what it means when Bob Jones said “when the chiefs win the Super Bowl revival is going to break out but I sure am excited. We haven’t been able to find any recordings of him saying this but he said it often to us. He often prophesied about sports teams and prophetic symbolism. He said when the chiefs win God is raising up His apostolic chiefs around the nation and one time he said “nations”

May this year be the fulfillment of the prophecy as we celebrate the Kansas City Chief’s Super Bowl 2020 win!

Let’s believe God for a worldwide revival where many revivalists rise up as an army of love!