Bomb Attack Burned 35% Of Soldier’s Body & Today He Says, ‘These Scars Are A Blessing’ 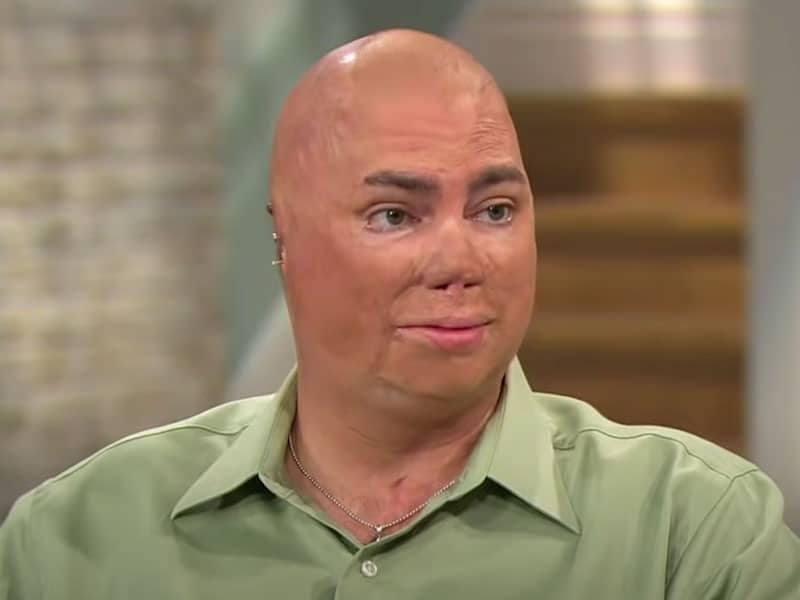 A bomb attack burned 35 percent of a soldier’s body that lost his ears and several fingers. But despite his condition, he remains positive, saying, “God has a plan.”

Shilo Harris’ Humvee, the driver, and three other soldiers were patrolling when an Improvised Explosive Device (IED) blasted. The bomb attack took the life of the three soldiers, and only Shilo and the driver survived. For 48 days, Shilo was in a coma for severe third-degree burns that burned 35 percent of his body. As a result, he lost both of his ears and several fingers.

Amidst the battle in surviving the severe burns, it’s not the memories of the explosion that Shilo was struggling with. Instead, it’s the memories of his coma for 48 days that kept him awake.

“Death is a place,” he said. “It was just the most scariest, the most dark and creepy… everything was sharp and painful. The helpless feeling just haunts me.”

Moreover, he said he was in hell spiritually while in a coma. The excruciating part was when he found out that he lost three of his friends in the bomb attack. That’s when he came into a new place with Christ. It became one of the turning points of his life.

Today, Shilo experiences pain regularly, but it’s incredible how God is still using him for a greater purpose.

“It could have killed all of us… But I really feel like God has a plan for me. And that’s why I do what I do,” Shilo further added.

The solder has published a book titled “Steel Will: My Journey through Hell to Become the Man I was Meant to Be.” And he is now a motivational speaker, leading many people out from the darkness to Christ.