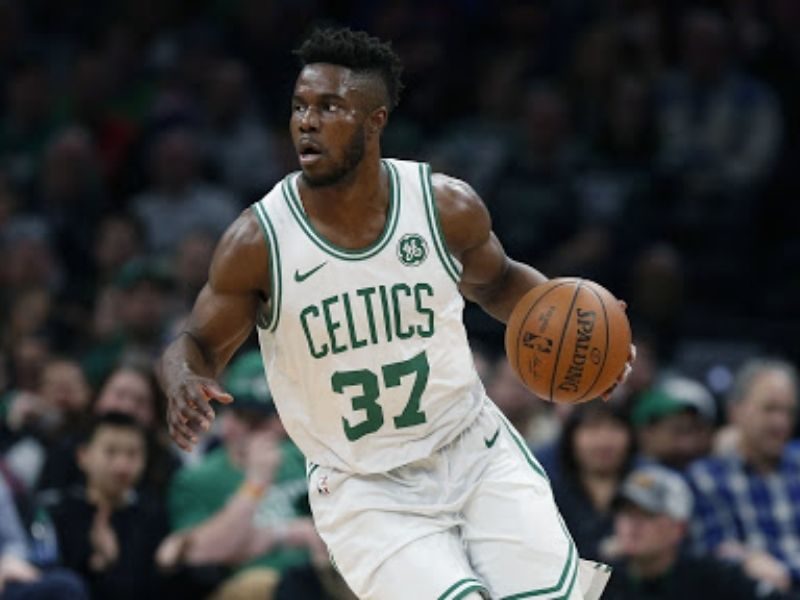 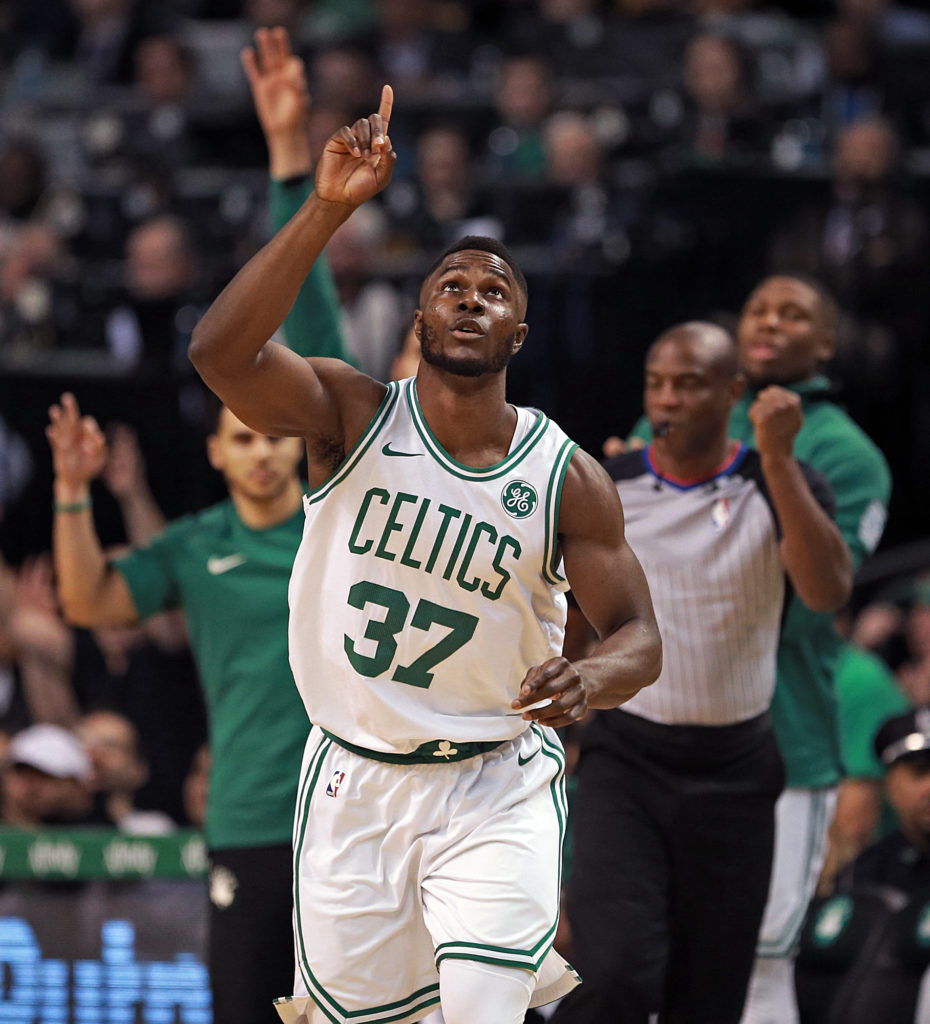 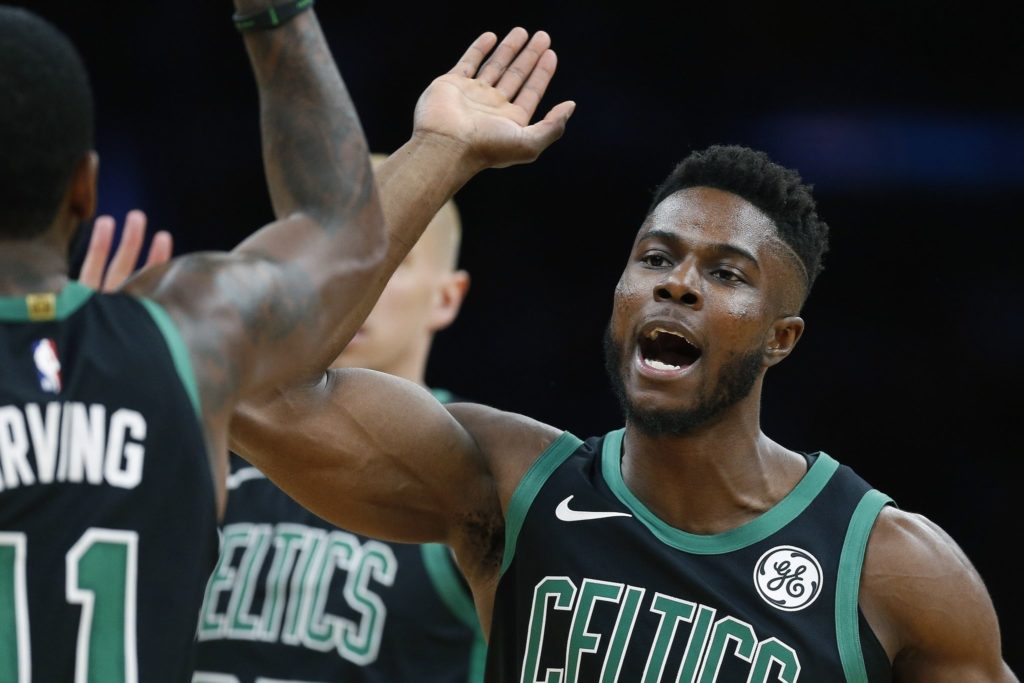 For just $100 per month you can bring the gospel to 10,000 homes. Join us as media missionaries! GIVE NOW
VIEW COMMENTS
« Missing 3-Month-Old Baby Found After 8-Hours, Family Says ‘Thank You Jesus’ Televangelist Frederick K. C. Price Dies From COVID-19 At 89 »