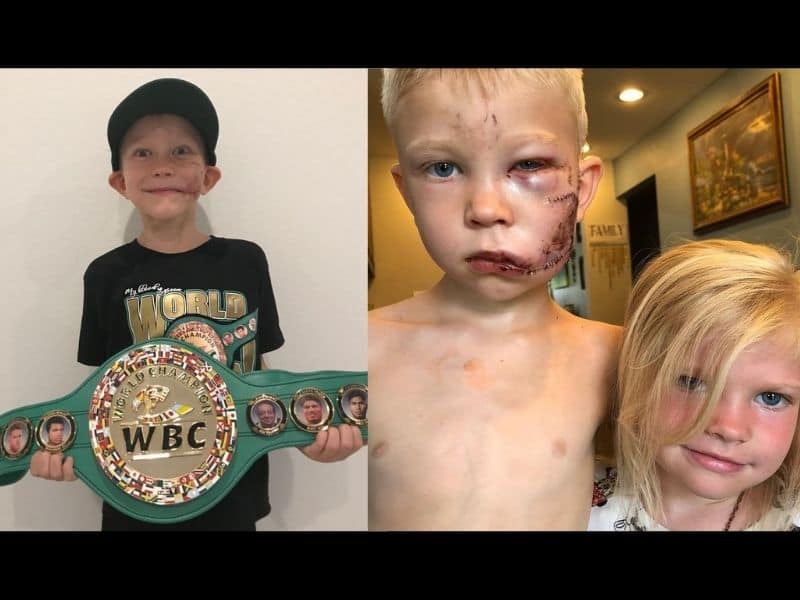 The World Boxing Council recognizes the bravery of the 6-year-old boy who saved his sister from a dog attack. They awarded him with the Honorary Champion Belt and called him the “bravest man on earth.”

Bridger Walker knew in his heart that one of the big brother’s roles is to protect their little siblings. So, when a charging dog came for his little sister, he immediately stepped in front of his 4-year-old sister. He then yelled at her to run. 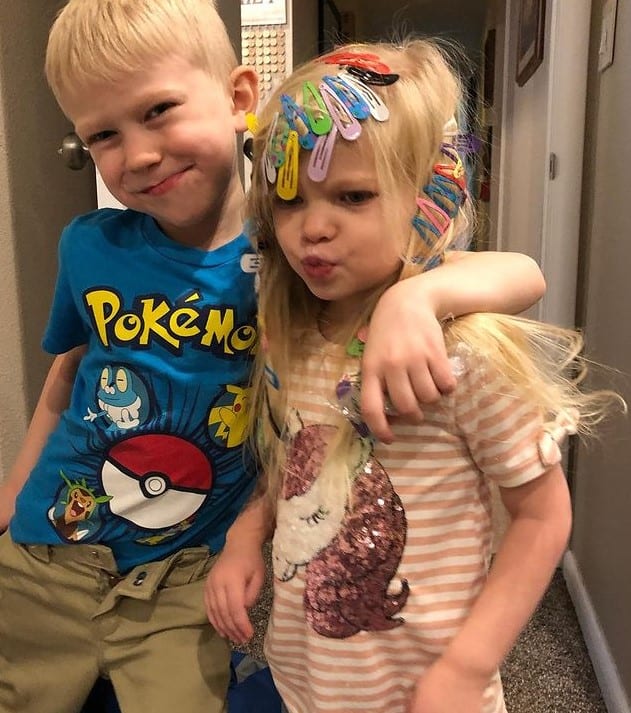 As a result, he suffered injuries on his face and required 90 stitches. He later told his dad, “If someone had to die, I thought it should be me.”

Their aunt, Nicole, was so moved by his nephew’s heroic actions that she shared them on her Instagram. She even tagged the “Avengers” cast saying, “they can learn about this latest addition to their ranks.”

To this, the A-class heroes responded and praised Bridger for being a real-life hero. Tom Holland, Christ Pratt, Chris Evans, Chris Hemsworth, and Robert Downey Jr. gave him presents afterward.

Moreover, the WBC, which produces brave and strong fighters, know a fighter when they see one. And they’ve seen it in Bridger.

So, they named Bridger the “Honorary Champion” and gave him a champion belt. On their Twitter account, they wrote, “AND THE NEW WBC CHAMPION OF THE WORLD, Bridger ‘The bravest man on Earth’ Walker.”

WBC stated that the boy’s actions represent the “absolute values of humanity.” Furthermore, they also gave him and his sisters some presents.

Nicole did not expect her post would go viral. She and the family were overwhelmed with the positive responses they got for Bridger.

“The family and I spent much of the day opening cards and packages Bridger has received. It’s been such a surreal experience for us,” she said.

“Our hearts are filled to overflowing, and thank you hardly seems sufficient.”