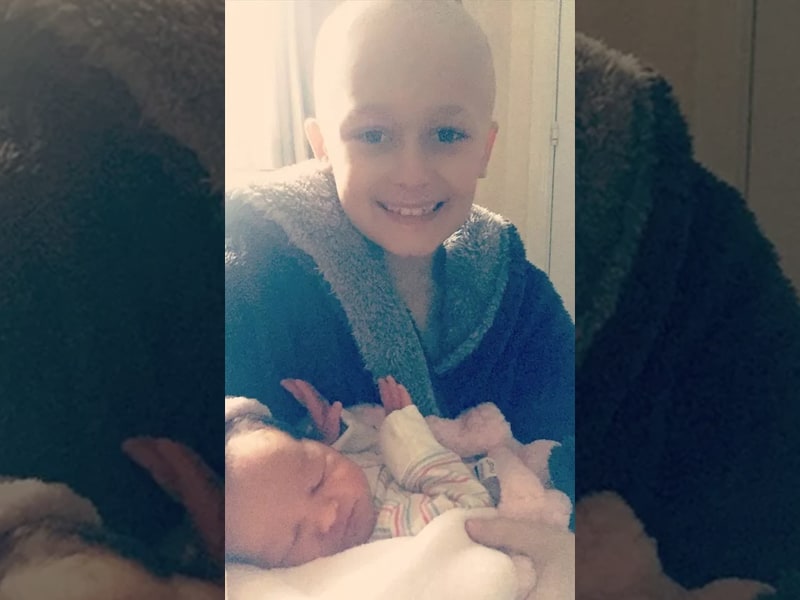 Boy with cancer wanted to live long enough until the birth of his baby sister, his faith in God made it happen!

Bailey Cooper was diagnosed with Non-Hodgkin Lymphoma when he was just 8-years-old. His family was shattered but Bailey took the news differently. Bailey was ready to fight cancer believing that God is fighting with him.

Just a few months after the diagnosis, doctors announced that he was in remission. Bailey had won the battle and returned to normal life. But not long after, Bailey’s cancer returned and it was worse than before.

With Bailey’s courage and faith, he won his second battle with cancer. His family prayed that it would be the last time they have to face that horrible disease.

But his cancer returned just a few months after. Doctors were unsure if they could save Bailey this time. The cancer had returned and was late-stage four this time. This was the worse and most aggressive cancer that Bailey had faced to date.

However, Bailey was brave and refused to give up. After find out that his mother was pregnant with a baby sister, Bailey decided that he would fight as long as he could and so that he could meet her. 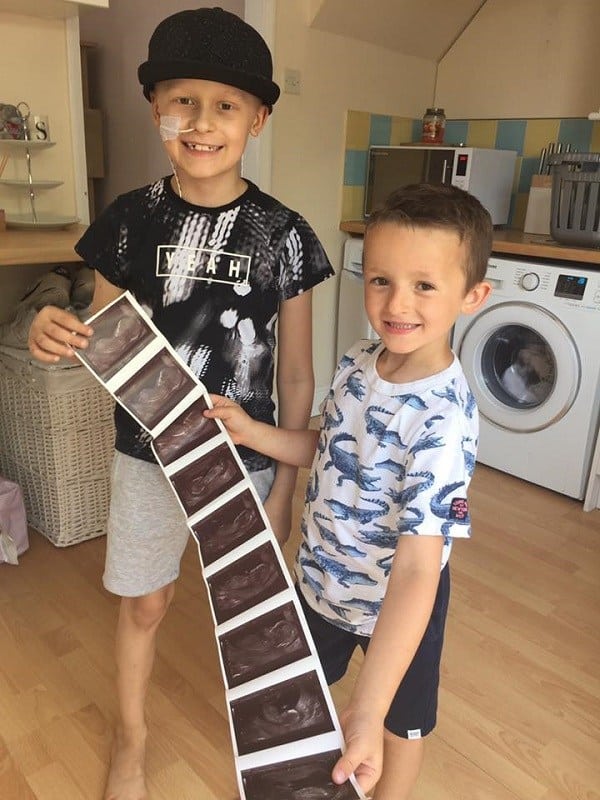 Sadly, it seemed like it would be impossible for him to survive that long because the cancer had already spread to his organs. Bailey was only given a few weeks to live and it would still be a couple of months before his baby sister was born.

Knowing that Bailey might not have the chance to meet his baby sister, his parents let him choose a name for her. Bailey chose to name his unborn sister Millie. It was the one thing he could do as her big brother.

Birth of his baby sister

Miraculously, Bailey made it to see his baby sister, Millie! Truly, prayer really does work! 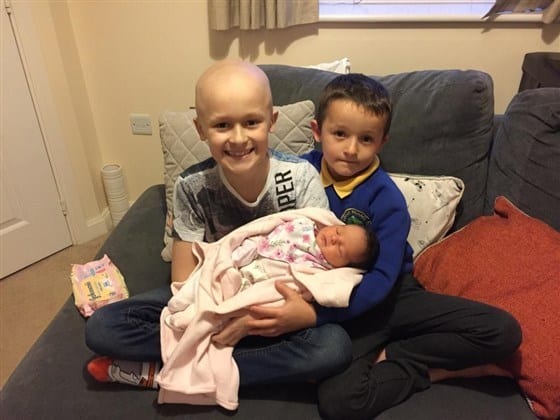 “He hugged her and did everything an older brother would do. Changed her, washed her, sang to her,” Rachel, Bailey’s mother remembered.

Just a few weeks after the birth of Millie, Bailey died peacefully and happily knowing that his prayer was granted. This is a testimony of how faith can make the impossible possible!

Bailey looked at his parents and bravely said, “I want to stay, but it’s my time to go, to become her guardian angel.”