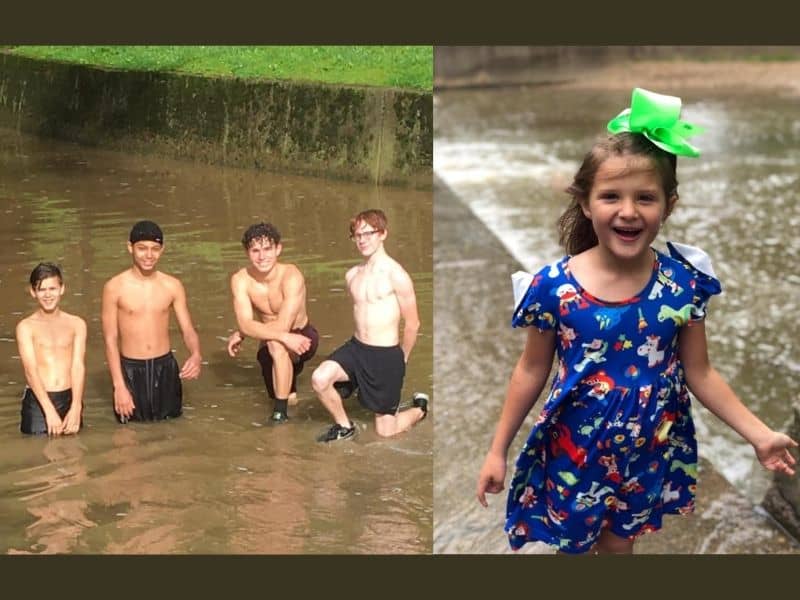 Four boys braved the strong currents in a creek in Jackson, Missouri to rescue a drowning little girl who was trapped. Their heroic actions despite their young age deserves to be recognized and celebrated.

Kinsley Stuart was just like other little girls who couldn’t resist playing and splashing the waters near a bridge in Hubble Park. After a storm hit the town, strong waters began to rise in the creek. Just under the bridge was a hidden culvert that could easily suck someone under water. 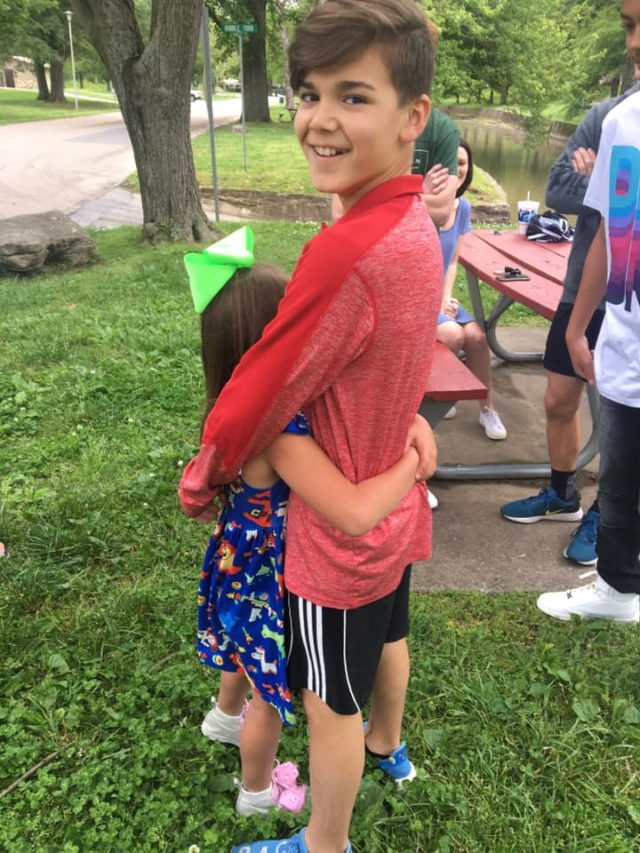 Fortunately, 11-years-old Aiden Kinsley and his friends went to the same park to play. “We were all at the park. It was raining and the water was higher, over the bridge, and we were all swimming, splashing, and having fun. There was a little girl and we were all wondering where she went,” Aiden told KVFS News.

Seconds later, Aiden saw Kinsley’s hand on top of the bridge part and got to grab her. But he could not pull her out alone. Isaiah, Aiden’s longtime friend, jumped in and helped him. “He was getting sucked in with her, so I jumped in and I grabbed her hand with him and we both pulled,” Isaiah recalled.

The two other boys were finally able to pull Kinsley out of the current. Kinsley went to the hospital for check-ups and sustained no serious injuries. “My feet were there, and my eyes were open the whole time,” she said when asked of her experience. “I saw green stuff.” 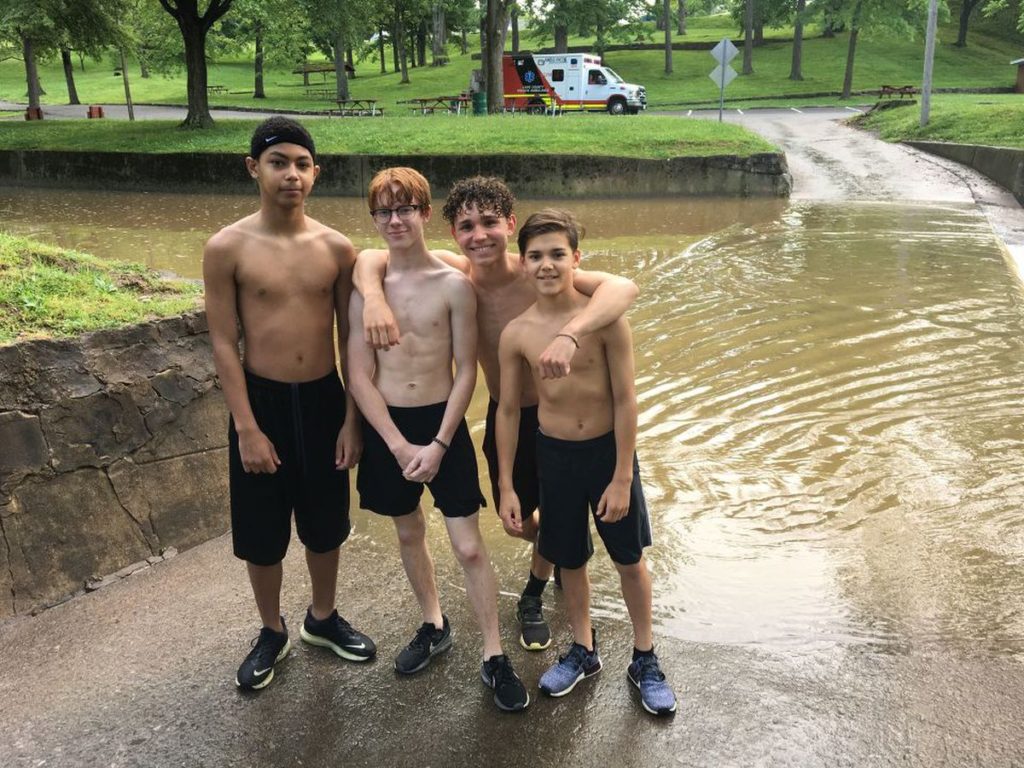 Aiden’s mother couldn’t be prouder for her son’s bravery and quick action. She shared, “Praise the Lord those four boys were at just right place at the right time and were paying attention to their surroundings.“

Meanwhile, with full of gratitude in heart, Kinsley’s mom offered a lifetime of free meals for the four heroes at their family-owned restaurant. “There is no amount of money that can ever be put on what you did,” she said.

ALSO READ: 4 Teen Boys Protect A Teen Girl From ‘Her Dad’ And Are Hailed As Heroes