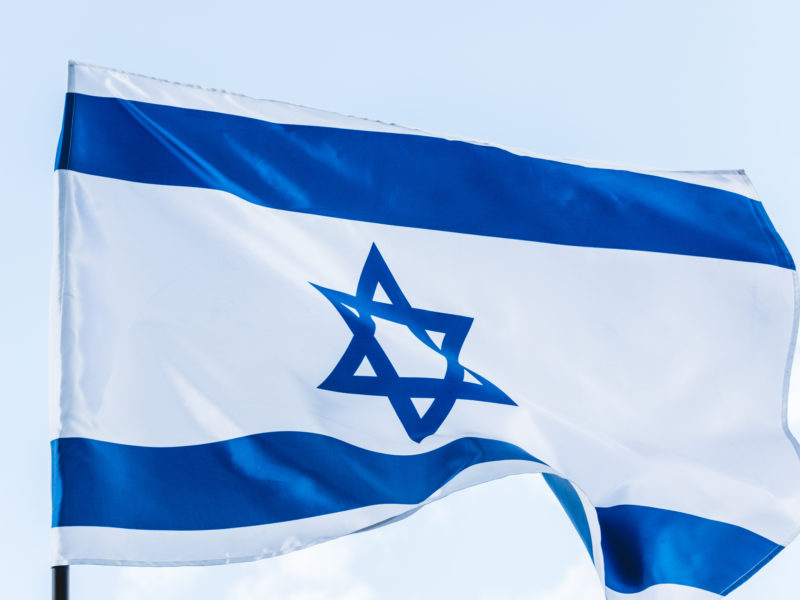 The new ambassadors of Mexico, Spain, Estonia, Greece, and the Vatican and, for the first time, the Kingdom of Bahrain, submitted their credentials to President Yitzhak Herzog on Tuesday, beginning their role as ambassadors of their countries in Israel.

Khaled Yousef al-Jalahmah, the Ambassador of Bahrain, submitted his credentials on the eve of the first anniversary of the signing of the Abraham Accords and the normalization of relations between Bahrain and Israel.

“I’m so proud that we took this brave step last year to work hand-in-hand towards peace, security and stability in the world,” Al Jalahma tweeted on his way to the ceremony.

Herzog told the press that “brave countries are taking courageous steps. The Abraham Accords were the result of vision and power. Vision and power of countries and leaders. The developing partnership between our countries is a model for the whole Middle East, and I hope other countries in our region will draw inspiration from your example.”

“At this time, as new and credible reports of Iran’s progress toward nuclear weapons arrive, it is more important than ever to be united in the fight against extremist forces working to undermine stability and peace in the region,” he stated.

Al Jalahma stated that “peace is the strategic choice of the Kingdom of Bahrain. I believe that this historic step will lay a solid foundation for relations between our countries, based on the values ​​of tolerance and coexistence between peoples, beliefs, and religions.”

The President congratulated the Ambassador and his wife on their arrival in Israel and noted that he hopes to attend the official opening of the Bahraini Embassy in Israel.

The Israeli embassy in Manama, Bahrain, has been active since January and is headed by Itay Tegner.

The United Arab Emirates, and Bahrain shortly after it, announced in August 2020 the normalization of relations with Israel.

For just $100 per month you can bring the gospel to 10,000 homes. Join us as media missionaries! GIVE NOW
VIEW COMMENTS
« Your Ministry Can’t Fulfill Your Soul, Only Jesus Can The Importance Of Time And Seasons »