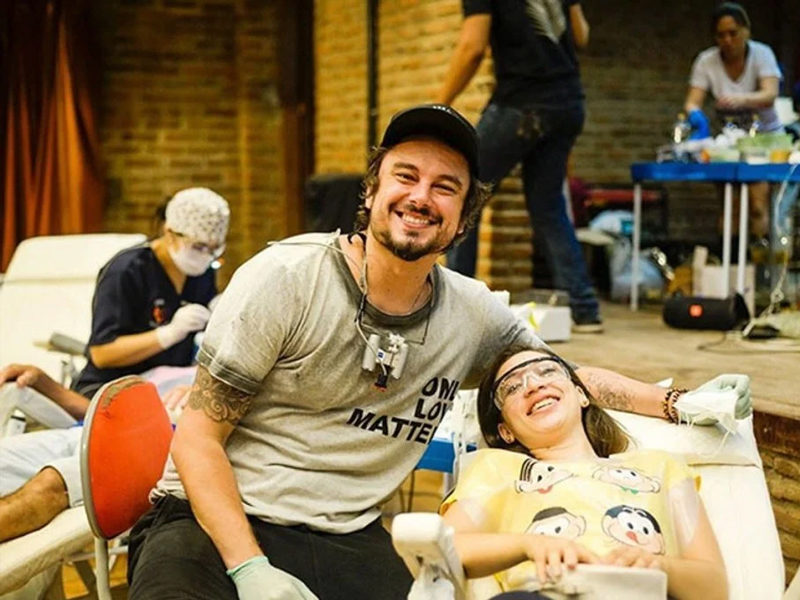 A Brazilian dentist travels around Brazil and some other third world countries to treat poor people’s teeth for free.

Felipe Rossi is a Brazilian dentist who founded the Non-Government Organization Por 1 Sorriso in 2016. The organization’s main goal is to ensure people’s smiles to stay perfect and they do it for free!

Read Also: Is Life Catching You By Surprise? Are You In A Painful Situation?

Por 1 Sorriso’s president does not only do his good deeds for Brazilians, but his kindness has also reached third world countries like Kenya and Mozambique. He treats people’s dental problems and he charges them nothing for his services. 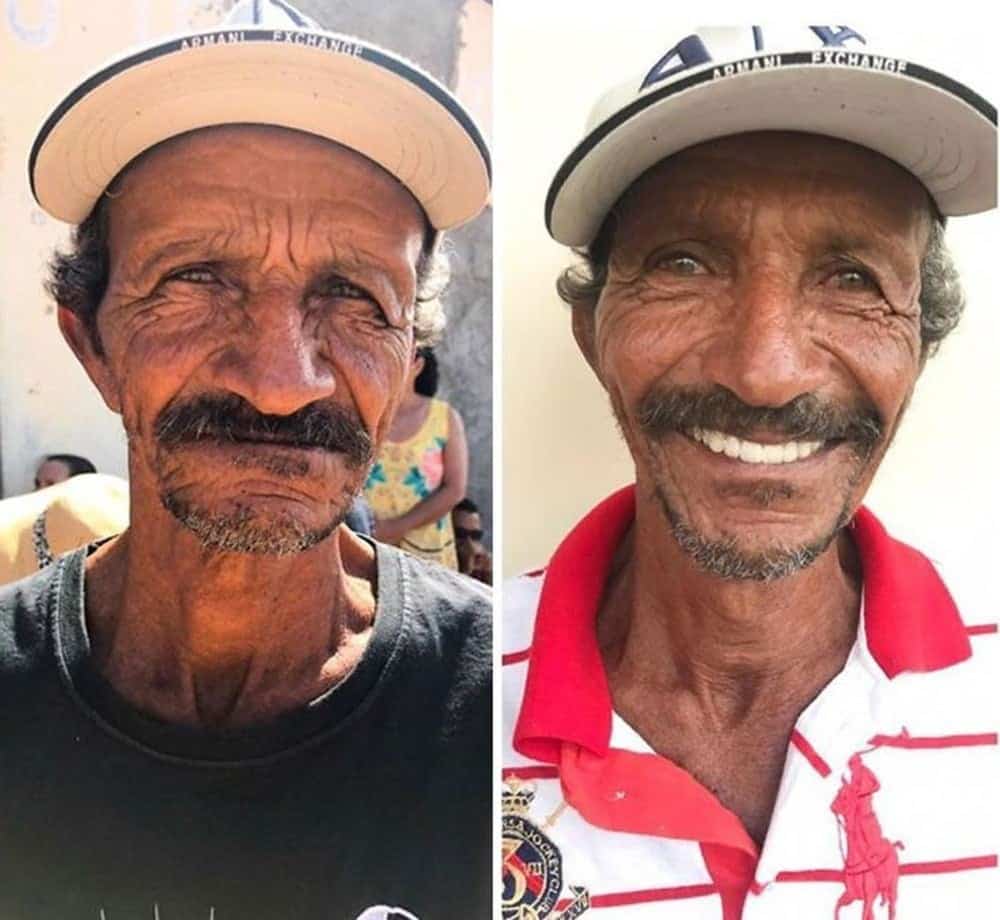 One of the beneficiaries of the charity work of the organization is Terri Rimmer. Terri has been suffering from her dental issues for a long time. She couldn’t eat cherries, salads, and couldn’t even smile at the camera for a picture. Terri’s condition was so bad that they had to remove all her remaining teeth and use bones from a cadaver.

“I had no bone at all in my upper jaw, so they had to borrow bone from a cadaver,” Terri said. “They had to remove the top teeth first, which there were only a few of and the recovery from that was excruciating.” 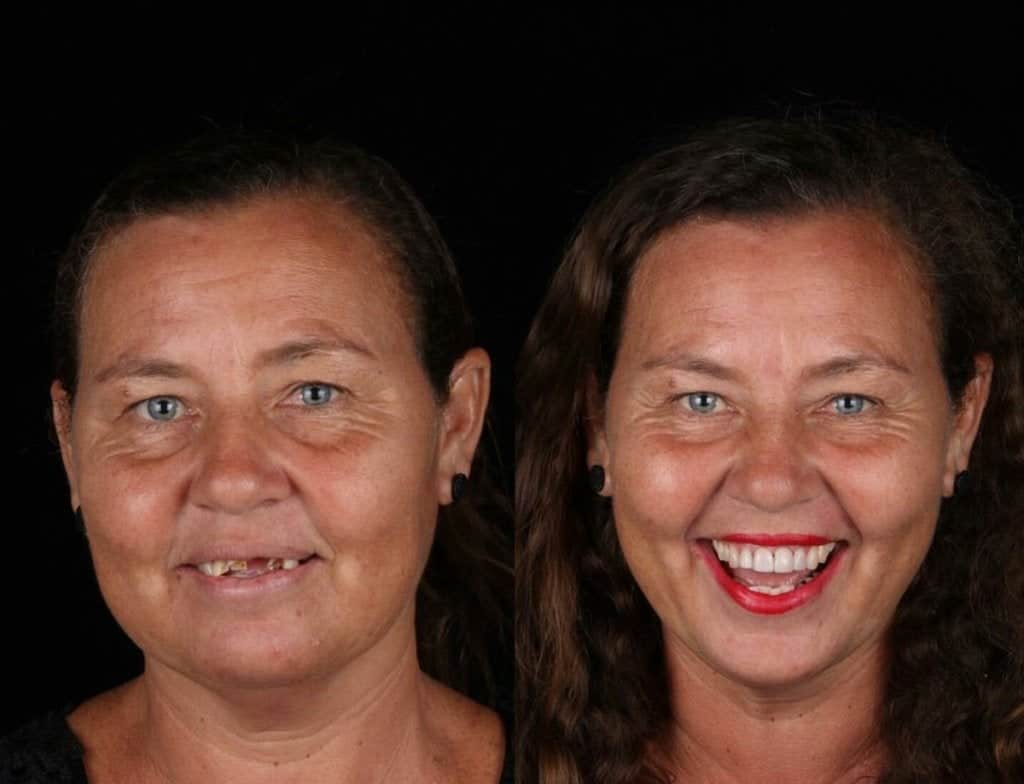 Terri then revealed that what happened to her teeth was because of her depression 15 years ago.

“I would like people to understand that how I wound up losing all my teeth was from extreme depression after my boyfriend died of cancer in 2005. I stopped brushing my teeth and though I was on 5 medications for depression and anxiety, it wasn’t enough,” she revealed.

However, after a difficult surgery, Terri’s life changed along with the changes in her teeth. The healing process for her complex surgery was painful and it took a very long time. But for her, it was all worth it as she now can live a socially normal life.

“People definitely greet me warmly and want to interact with me more so than when I didn’t have any teeth.”

For just $100 per month you can bring the gospel to 10,000 homes. Join us as media missionaries! GIVE NOW
VIEW COMMENTS
« 14-Year-Old Speaks Out After Being Blocked For Starting Christian Student Club On Campus South Korean Churches Cease Religious Gatherings Until Coronavirus Contained »