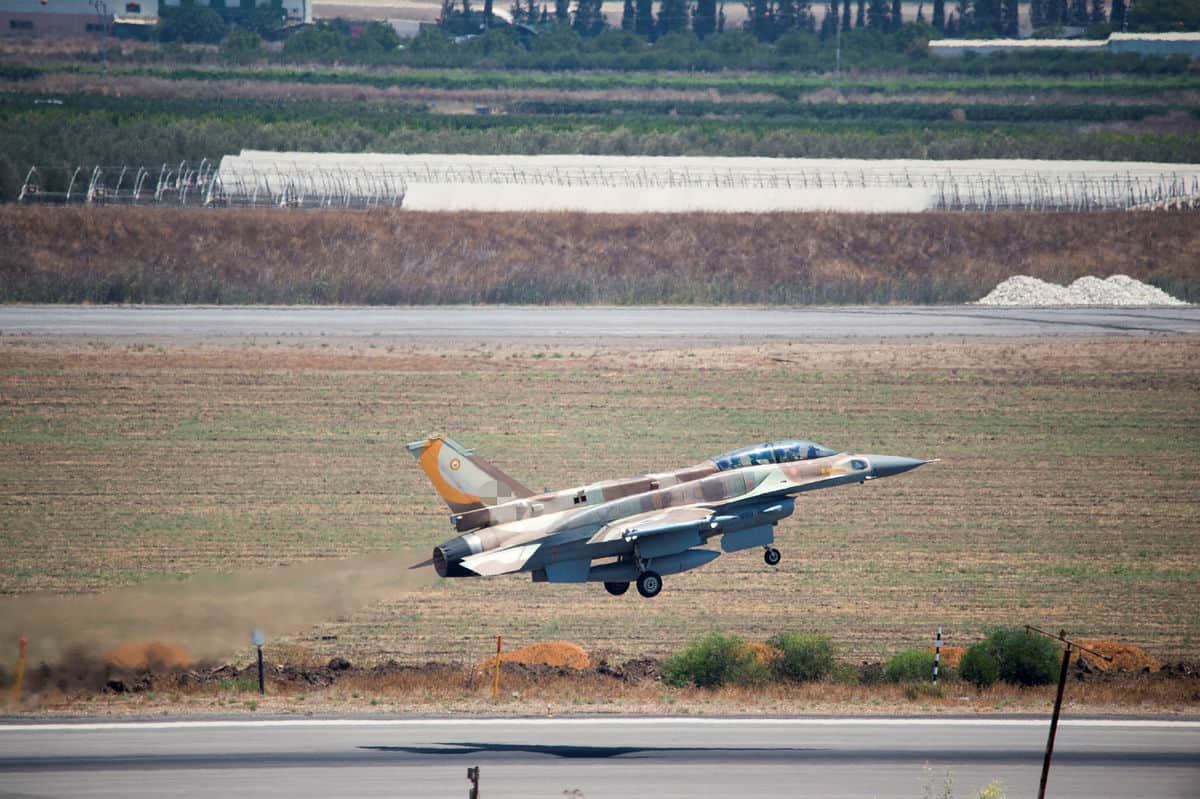 Israel shot down a Syrian Sukhoi Su-57 fighter jet over Israeli airspace on Tuesday afternoon, shortly after it crossed over from Syria.

Air raid sirens sounded throughout the Golan Heights as well as the Galilee at around 1:30 PM on Tuesday, as two Patriot missiles were dispatched to intercept the invading aircraft, which managed to return to Syria after being intercepted, making a crash landing near the border. It is unclear at this moment whether the pilot managed to eject form the aircraft before the crash.

This is the second significant incident to take place on the Syrian border in 24 hours, after Monday saw the IDF launching two David’s Sling interception missiles after identifying launches of two soviet made SS-21 Ballistic missiles in Southern Syria.

“Two Patriot missiles were launched at a Sukhoi fighter jet. The plane was under surveillance, penetrated about two kilometers into Israeli territory and was intercepted,” the IDF Spokesperson said in a statement, adding that since the early morning, there has been an increase in the internal fighting in southern Syria, which brought about an increase in Syrian Air Force activities.

“We are alert and highly prepared and will continue to act against breaches of the 1974 agreements,” the IDF Spokesperson concluded.