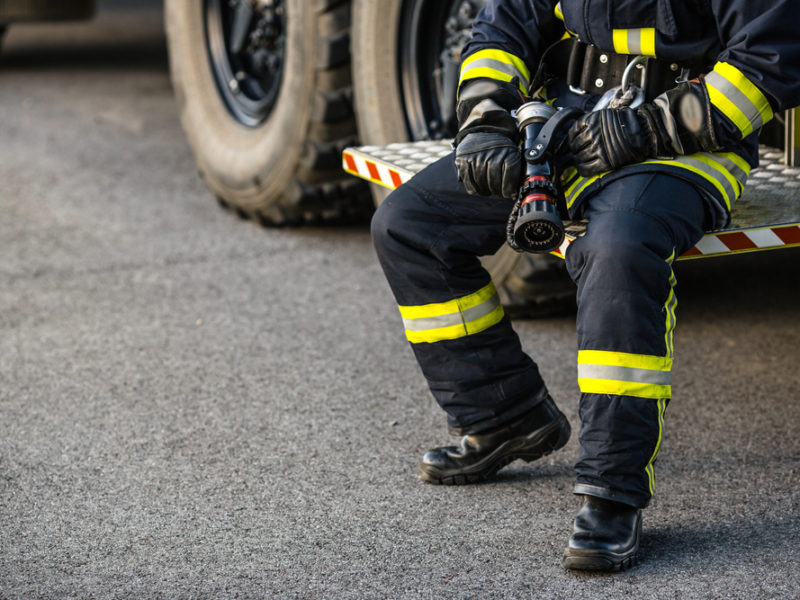 One day I was at a coffee shop for a spiritual counseling session. While waiting for my
appointment to arrive the guy sitting next to me asked me a question about a test he was
studying for. I found out while talking to him that he was studying for his captain’s exam for the
fire department. I helped him with his question and then I asked him if I could pray for him and what he would
like prayer for? He said, “You can pray for wisdom for my test.” I said, “Ok great!” Then I asked
him, “Do you have a relationship with Jesus?” He hesitated and said, “Kind of.” I smiled, encouraged
him, and then I prayed that God would give him wisdom and favor on his test. I could sense a breakthrough coming…

I have found short powerful prayers work just as well as long ones, so when praying for others
especially in a public setting like this, try to keep it short, powerful, to the point, and always out of
a place of love and encouragement!

He thanked me and went back to studying. At this point, I asked God, “Lord is there anything in
his life You want to heal?” As I did that my left knee began to tingle and burn a little bit. What I
was experiencing was what the Bible refers to as a Word of Knowledge. Which is when the Holy
Spirit gives you specific knowledge about someone or something that you don’t gain by natural
means but through supernatural communication with God. Jesus modeled this for us throughout
His ministry.

How to Know it’s God Speaking

This communication can come as flowing thoughts, mental pictures within your imagination, and
an inward sense that you know something in your heart. So as my knee began to tingle and
burn I asked God, “Does he have knee pain?” So, I began to pray in my supernatural prayer
language and as I did the feeling would get more intense. I knew this was a confirmation of
“yes” to my question. Then as I looked over at the firefighter I saw the word “shoulder” in my
mind and I sensed God was telling me his shoulder was hurt too.

When my appointment got there I introduced the firefighter to the person I was meeting with and
made small talk for a second. A couple of minutes later the firefighter gets up to go and thanks
me for helping him. At that point, I felt a prompting in my spirit as if God was saying, “Go ahead
ask him about what I showed you.” 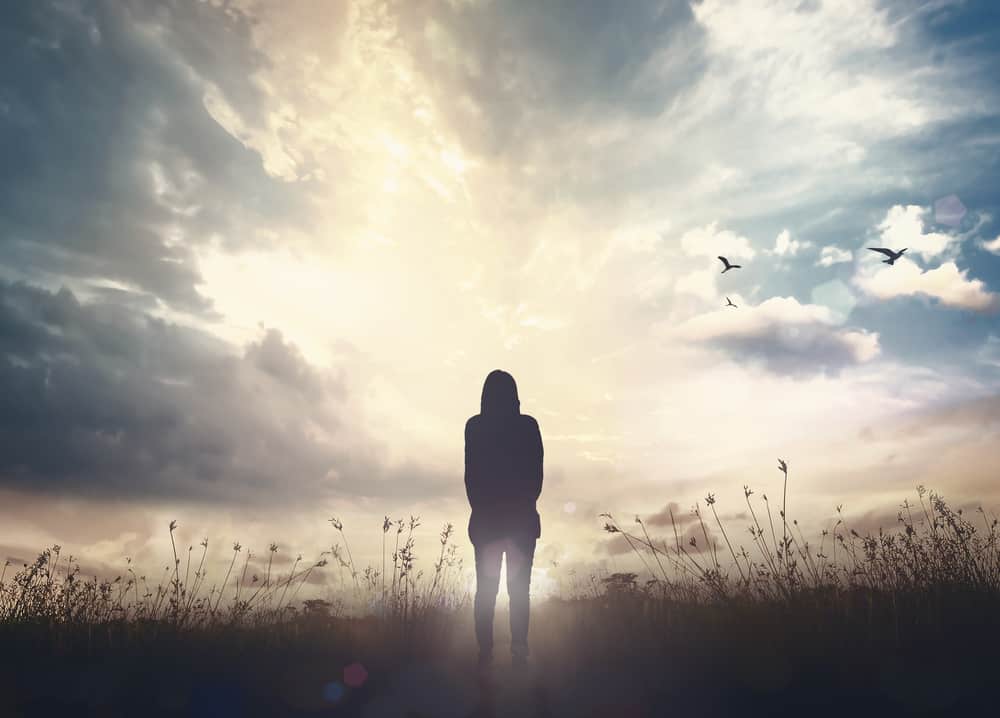 I said, “Hey bro this may sound a little strange but do you have pain in your left knee?” Looking
puzzled he said, “Yeah…what is this?” I said, “Bro, this is Jesus He loves you so much and He
showed me you had left knee pain.” I explained to him how God showed this to me. I often
explain to people my creative process of hearing God, to demystify hearing God, and how He
speaks in the hope that others will be empowered to hear God for themselves. I said, “I believe
God wants to heal you right now, can I pray for you?” He shrugged his shoulders still in a state
of shock. I said, “Do you also have pain in your right shoulder?” He said, “Yeah, what is going on
here?” He looked around like someone with a camera on a reality TV show was going to jump
out any second! He sat down and I asked him if he had pain in his knee right now he said, “Yes,
my knee always hurts, it has for a while”.

As I prayed for him I thanked God that He is a healer and then I commanded the knee and
shoulder to be healed in Jesus’ Name! As I was praying he began to sweat and he told me that
his knee and shoulder were getting hot and tingling.

After I prayed for him he began to move his knee and shoulder and a look of shock and surprise
came over his face. He exclaimed, “What is this! The pain is completely gone!” Praise God! I
want to encourage you to make the commitment to live a lifestyle of hearing God and sharing
the love and power of Jesus with others! Breakthrough is coming!

For just $100 per month you can bring the gospel to 10,000 homes. Join us as media missionaries! GIVE NOW
VIEW COMMENTS
« Dreamer Dreamer, Blessed Redeemer! Tel Aviv Launches Electric Road For Charging Of Green Buses »