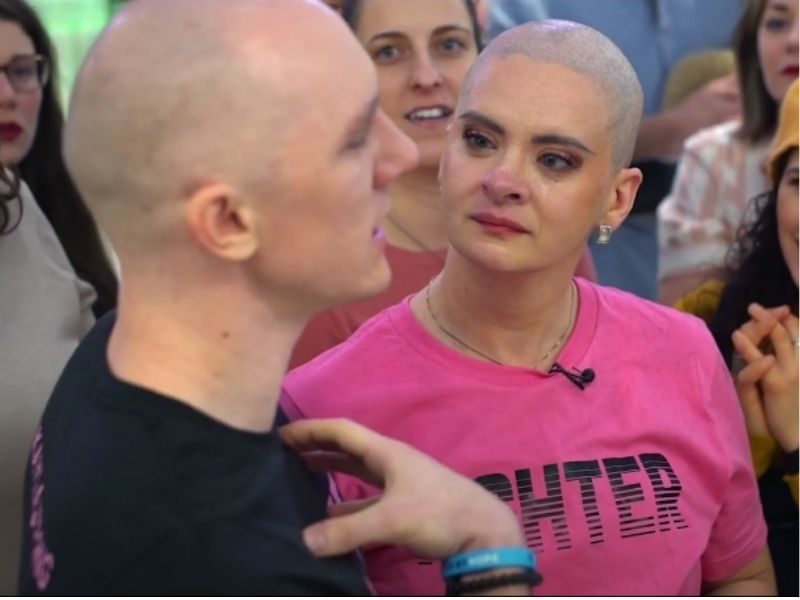 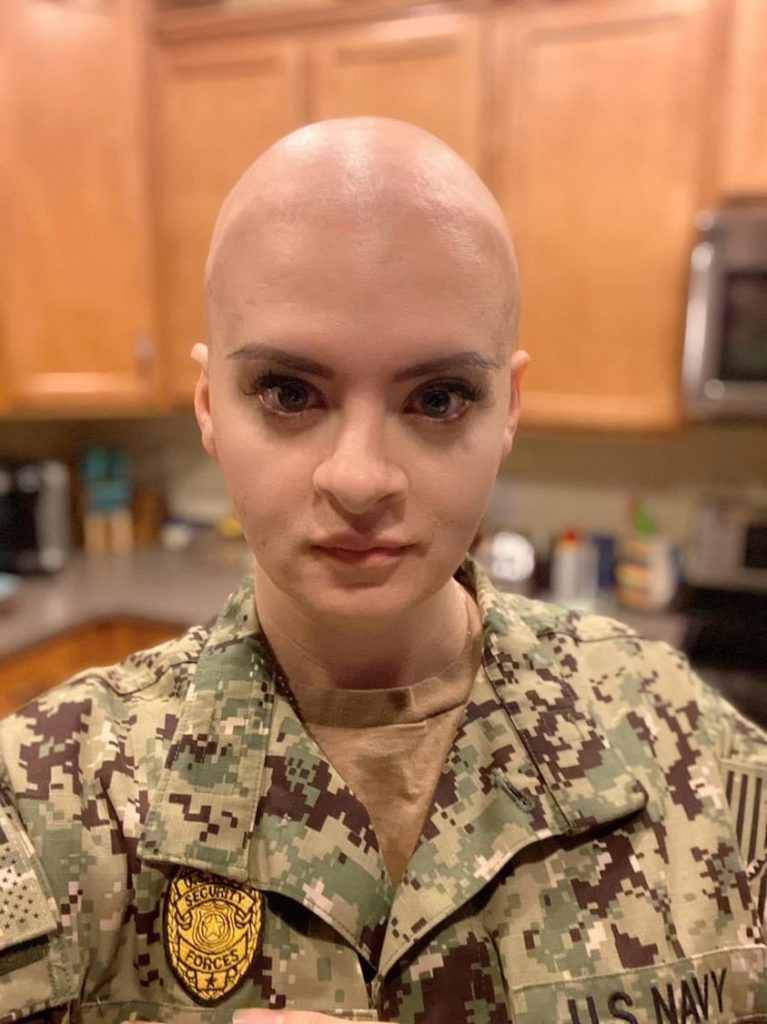 For just $100 per month you can bring the gospel to 10,000 homes. Join us as media missionaries! GIVE NOW
VIEW COMMENTS
« Fashion Designer Creates ‘1972’ Fashion Brand To Celebrate Culture Of Life In The US Nurse Left 100 Car Pile-Up Accident In Texas Unharmed »