To Brexit or Not to Brexit? | GOD TV
Articles 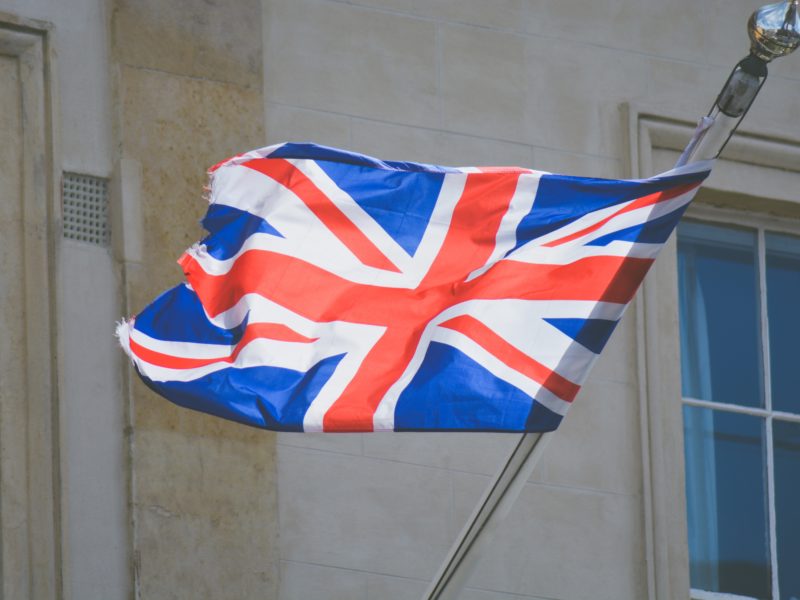 “To be or not to be?” is the question made famous by British playwright, William Shakespeare. In today’s Britain it’s more a case of “To Brexit or not to Brexit”! Despite the UK’s decision to leave the European Union, this is the question people across Britain are asking. There are debates about what the term means; whether it will be hard or soft; and whether it will happen at all? Some see the UK leaving Europe as a positive move and others are fearful. How should Christians respond and best pray for the UK?

Following Scotland’s choice to stay in the UK in a hard-fought referendum I, like many, thought the UK would vote to remain in Europe, maintaining the status quo. Leaving didn’t seem possible in today’s global community. Except I remember watching late into the night when the results started to turn from Remain to Leave. In that moment I wondered if God could be up to something the pollsters couldn’t predict.

The shock result was a forerunner of the US Election, leaving many astounded. Leave won 52% of the vote and Remain 48% exactly the opposite of what the exit polls predicted. The pound floundered and many became fearful. I didn’t because I know God holds my future in His hands and I was prepared to accept that leaving could ultimately be in our best interests. A return to British sovereignty may open up many new trade opportunities for our nation especially given the extent of the Commonwealth.

I was also reminded that the symbol for Great Britain is the Lion, which is fearless. I wonder if people’s perspective would change if they saw Brexit through the eyes of a lion? And whether, like President Donald Trump’s promise to America, this could ‘make the UK great again’!

Despite your political leaning (there are Christians both for and against the UK being in Europe) I think we should respond to the uncertainty surrounding Brexit with great hope. We should be encouraging people to put their trust in God and believe He has great plans for Britain.

Let’s remember Joshua 1:9 – “Be strong and courageous. Do not be afraid; do not be discouraged, for the Lord your God will be with you wherever you go.”

Besides, the UK has historically been a missionary sending nation and God has not finished with her yet. It’s time for believers across the British Isles to stand up and be part of what I believe is an End Time nation that will impact the world. It’s time for the righteous to be as bold as a lion, as we read in Proverbs 28:1.

Whether hard or soft, as Prime Minister Theresa May says, “Brexit means Brexit” and let’s pray it will be swift, orderly and that God’s hand will be upon the whole process.

How to pray for the UK’s leaders

For just $100 per month you can bring the gospel to 10,000 homes. Join us as media missionaries! GIVE NOW
VIEW COMMENTS
« Feature Film TV Premier: Loving the Bad Man What really happens when you bless Israel? »