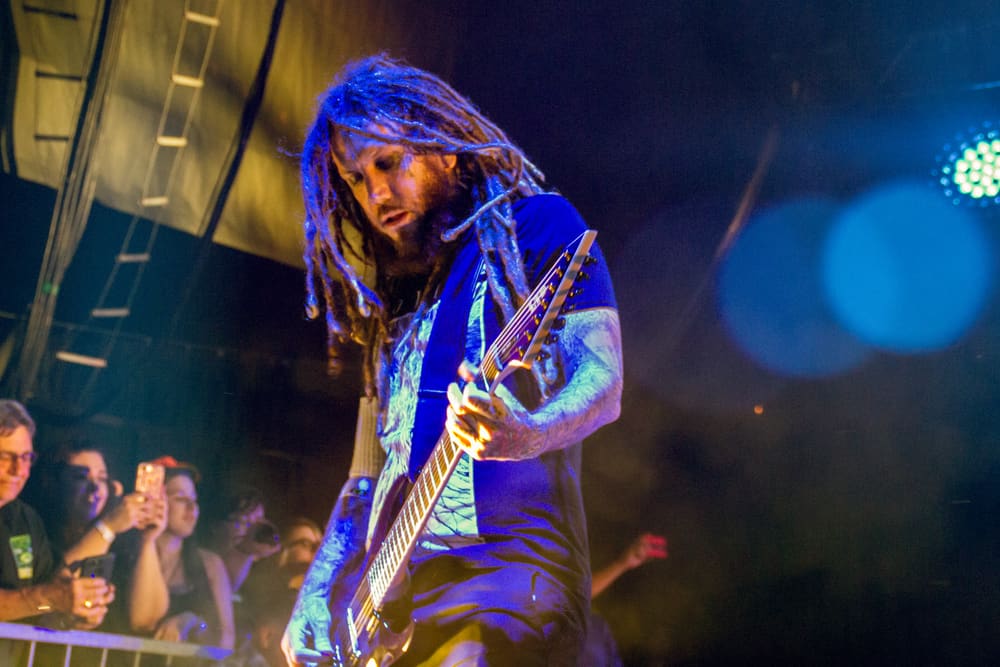 Brian ‘Head’ Welch, guitarist and founding member for the nu-metal band Korn, attended Tim and Robby Tebow’s movie premier of ‘Run the Race.’ Before watching the movie, in an interview with Jeannie Law of Christian Post, he said, “This generation can smell a phony a mile away. We have got to be real and raw. And I am looking forward to this movie because I heard it is real…Tebow, everyone loves Tebow.”

Brian then mentioned his upcoming movie release which is set to be released on June 2. He said, “Me and my daughter’s movie ‘Loud, Crazy Love,’ it’s real. It’s raw. It’s a little edgy just because we want the people that don’t know Christ to see a real story from the messy beginnings to what it is now. Which is amazing.”

He also added, “We just got to step back out of the religious things and just think about who Jesus hung out with. The fisherman, the prostitute, all kinds of people. And I fit right in that little group. That’s who He goes after and saves. He loves everybody. We’re a story. But the thing is, He cleans us on the inside.”

Stating that God doesn’t mind anyone’s appearance and hearing that ‘Run the Race’ deals with identity, Head said, “The beautiful mystery of Christ in you. That’s our identity…I can look like this. You can look like your beautiful self. It’s about Christ in you, the hope of glory.”

Brian ‘Head’ Welch’s movie is releasing in theaters on June 2: