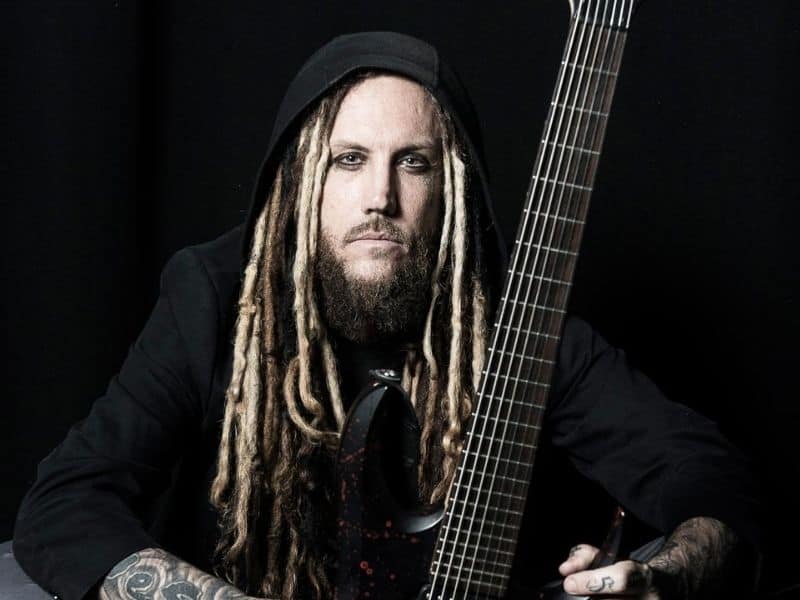 Metal band Korn’s guitarist Brian Welch admits to being obsessed with Christianity and going too far with it.

Guitarist of the renowned metal band Korn, Brian Welch, has always been outspoken about his Christian faith since he came to Christ in 2005. However, in a recent interview with “Head,” he admitted to being obsessed with Christianity that he went too far with it.

In a podcast with the heavy metal band Machine Head’s Rob Flynn, Welch opened up about his supernatural experience with the Holy Spirit.

“I had an experience,” Brian said, “It wasn’t the religion…going to church and being a good boy. I felt something come into my house, and I can’t explain it to this day…but I believe it was Christ just doing something in me. So that was real — that was very real.” 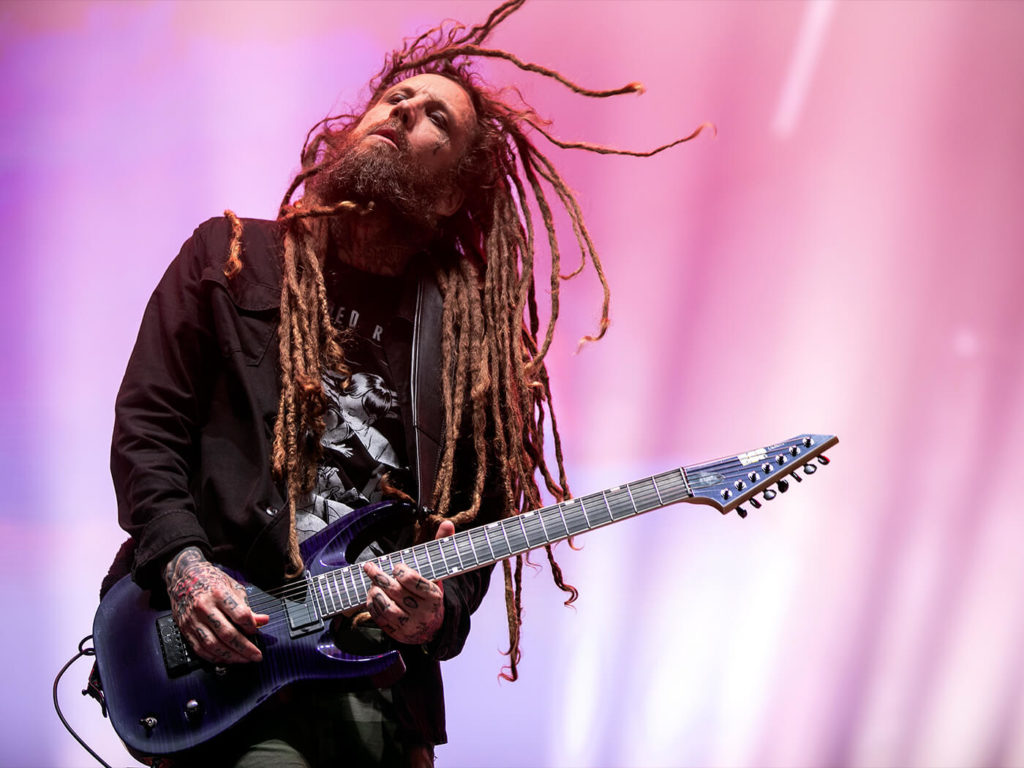 “But I think I went too far with it, and I got obsessed with it…just like I was obsessed with the drugs,” he said to Rob. “I believe I did for sure…I had to come out of that and find normalcy because there’s nothing worse than a freakin’ irritating religious person shoving it down your throat.”

But after learning more about his Christian faith, he was able to get through his obsession and live a harmonious life with the Lord.

“I’m just glad I got through it…and I have a lot of peace and rest for my soul.”

In 2019, Brian released a documentary film titled “Loud Krazy Love” that tells about his and his daughter Jennea’s story. The movie shows the journey Brian finding God and his relationship with Jennea.

“Nowadays, you can show that you’re a complete mess without God. And that He’s the one that’s perfect, not you, and that you don’t judge others,” Brian said.