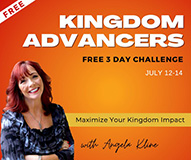 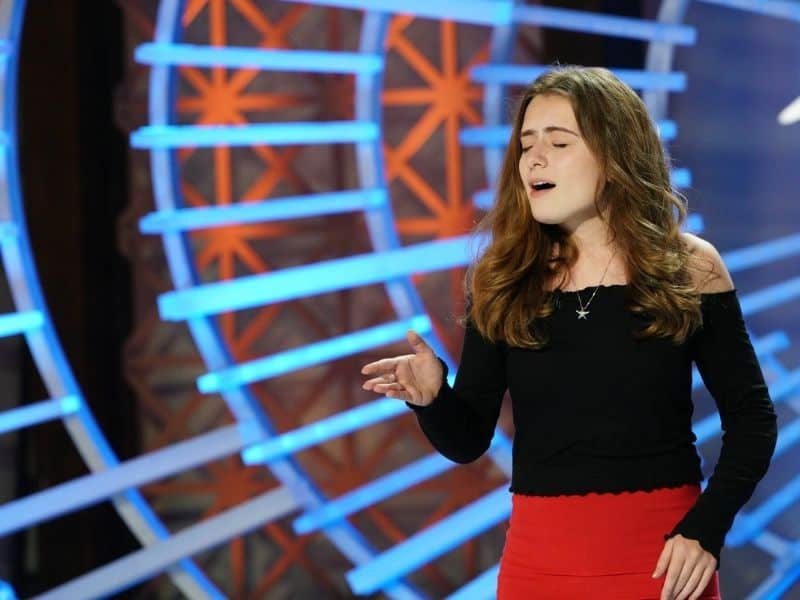 An “American Idol” contestant fainted the night before her audition and underwent emergency surgery, but today, Katy Perry is calling her a “walking miracle” for her wonderful voice and life journey.

Brianna Collichio was diagnosed with Cystic Fibrosis when she was younger and it caused her to have multiple lung issues. Since the age of seven, she has been in and out of the hospital. For people who suffer the same illness, the life expectancy is only 36. However, that fact won’t stop this young girl from chasing her dreams and inspiring people!

The 15-year-old aspiring music artist decided to defy the odds by audition for “American Idol.” But, the night before her audition for the popular TV show, she fainted and had to undergo emergency surgery.

“The eve of my audition, I collapsed,” she revealed. “I was rushed to the emergency room so I ended up in surgery but right before I went into surgery, I got a call from my sister and she told me, ‘we were able to reschedule the audition.’” 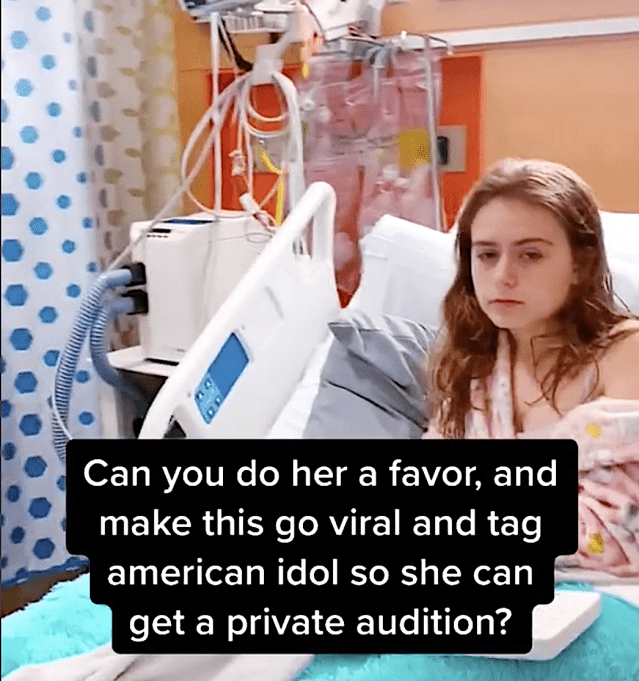 Thankfully, her supportive sister, Sentina, was able to reschedule her audition. Brianna was able to come back to the “American Idol” studio recovered and well enough to audition. As she was sharing her journey with the three celebrity judges, she opened that she has faith.

“I have faith. If I didn’t have faith, I wouldn’t be here right now,” Brianna shared to the judges.

With her tough journey at a very young age, what she wanted to do is to inspire people.

“I want to inspire people, that’s why I’m here.” 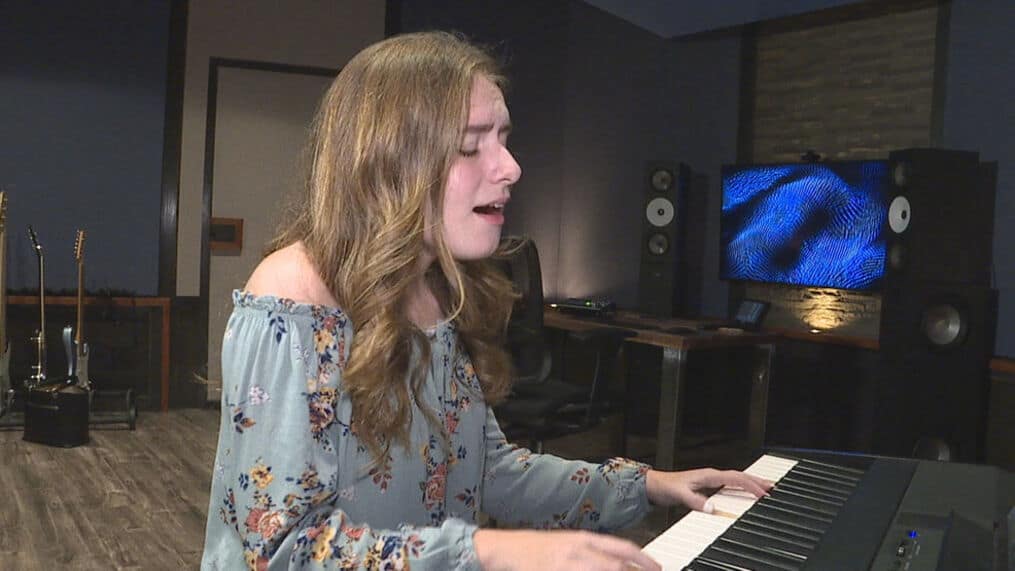 Brianna performed Alesia Cara’s “Scars To Your Beautiful” for her audition. Despite not being able to perform well at the start of the song because of her nervousness, she was able to catch up and give her best for the rest of the song.

Judges Lionel Richie, Luke Bryan, and Katy Perry were pleased with her performance. Katy even called her a “walking miracle.”

“Wow! I mean, you’re the walking miracle… and you give people hope. A lot of people need hope right now,” Katy said to Brianna.

Brianna is now advancing to the Hollywood round after receiving three “yes” from all the judges. Truly, nothing can stop anyone, even sickness, from achieving his/her dream!