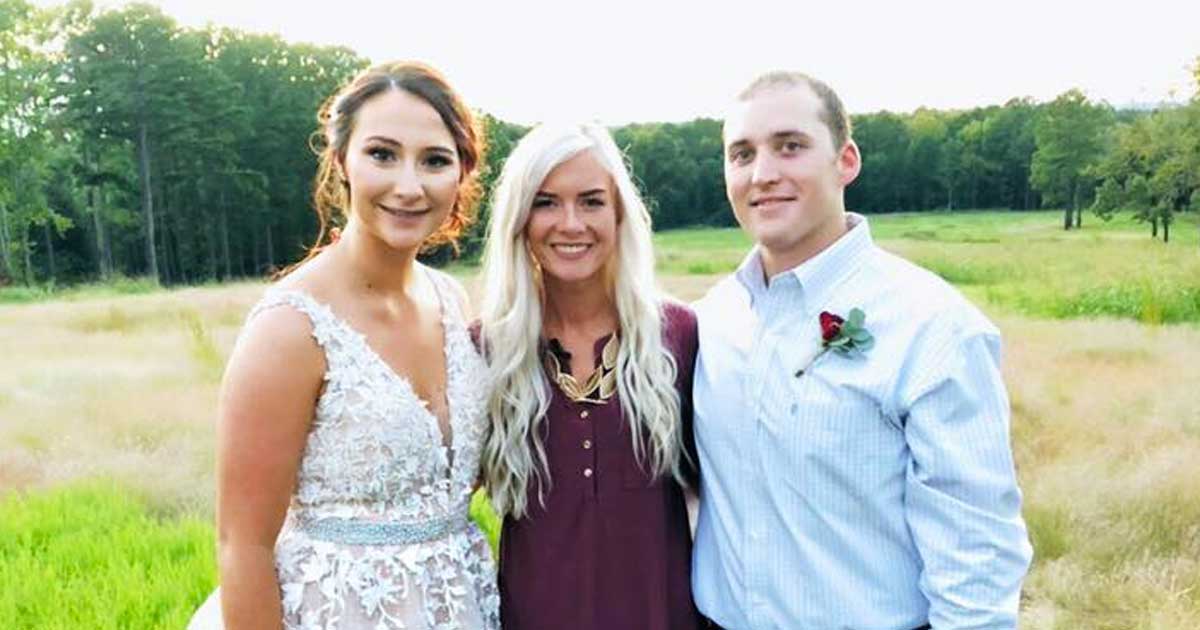 This young girl has a big heart. She donated her non-refundable wedding venue to a couple she had never met.

Twenty-four-year-old, Kolbie Sanders from Texas, made a big decision when she ended her engagement. Knowing that her wedding venue was non-refundable, she decided to post an announcement on Facebook saying that she would donate the venue (valued at $3,000) to a couple to use for their wedding day.

“This is for couples who love each other and will continue to choose each other for the rest of their lives.”

Kolbie also offered some help, not just with the venue, but also with other matters that the couple might need.  These preparations included choosing the photographer, the wedding cake, make-up artist, and other things to consider.

Kolbie thoroughly read everyone’s stories and did a “Facebook live” to announce the winner.

It was clear God was working in the midst because Kolbie was able to choose the perfect couple. She gave the wonderful gift to Halie Hipsher and Matt Jones.  The couple was married last year in the venue that Kolbie donated.

The most heart-melting part of the story was when Kolbie revealed that Haile’s grandfather, Edwin Truett Hipsher, had stage 4 pancreatic cancer and she didn’t know if he would be able to walk her down the aisle. However, God made a way. He allowed the couple to marry earlier so that Haile’s grandfather could attend her wedding.

This is such an inspiring story. Despite the cancelled wedding, Kolbie was still able to do the right thing. Instead of throwing everything away, she decided to share it with others who happened to be complete strangers. Kolbie’s story proves that God can make your mess into a beautiful blessing. Kolbie responded positively to the circumstances that she experienced, and that allowed her to be a big blessing to others.