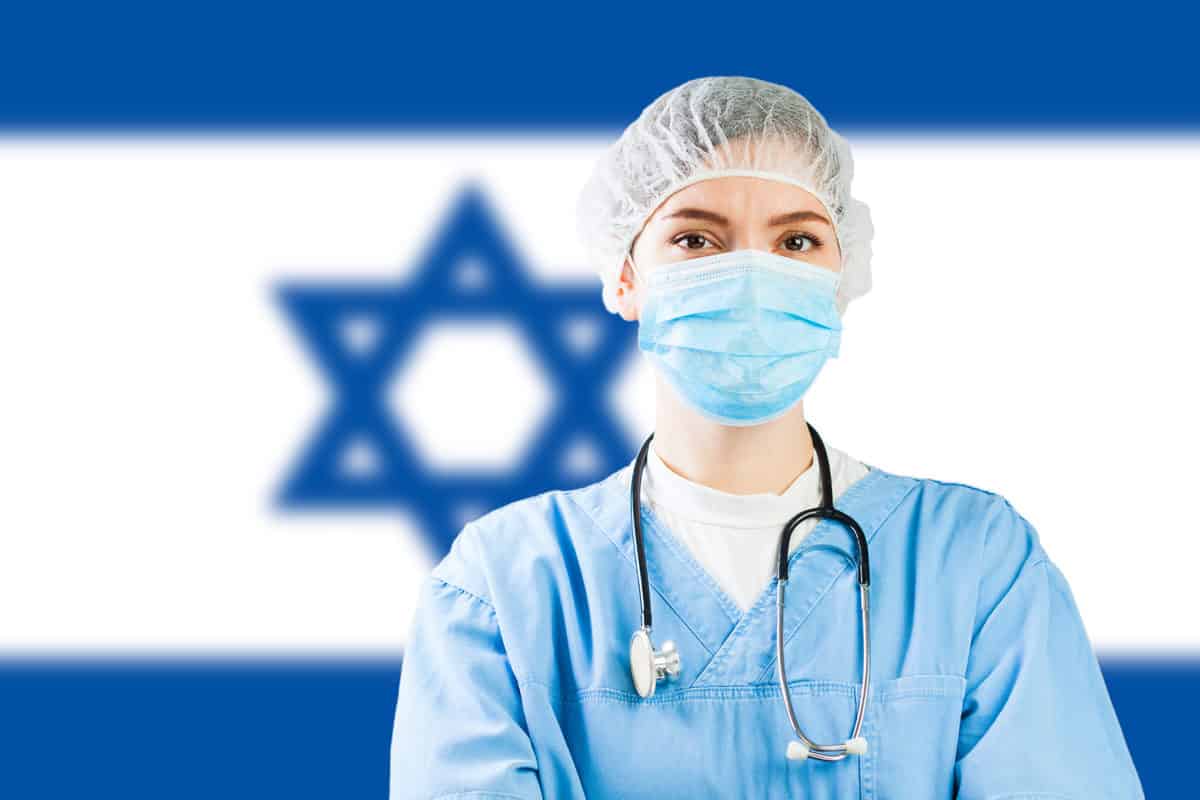 Minister of Defense Benny Gantz on Monday toured the Israel Institute for Biological Research (IIBR) and was updated on the advancements in the development of a Coronavirus (COVID-19) vaccine ahead of the start of the expected human trials at the end of October.

Gantz received an overview of the completions required for the start of the trials and the manufacturing process of the vaccine.

IIBR Prof. Shmuel Shapira announced that the vaccine was named “Brilife.” Br is the beginning of the word Briut in Hebrew, which means health, il stands for the State of Israel, and the third part is the word life.

Gantz stated that “we are in a very significant moment. Prof. Shapira and all the staff have done a fantastic job, they are the scientific frontier of the State of Israel and they have brought the vaccine to a stage where we can soon begin human trials.”

“If the process succeeds, it will be great news for the State of Israel and perhaps for all the peoples of the world,” he added, thanking the institute and the research team and saying they “are a source of national pride.”

The IIBR has produced 25,000 doses of the vaccine which will be used in the human trials.

Shapira told the Knesset in August that the IIBR can produce 15 million COVID-19 vaccine doses for Israelis after it completes its development.

However, the vaccine will not be ready for phase three testing until 2021, a stage which is much more complicated and requires time.

Vaccine tests on golden Syrian hamsters showed that a serum they have developed is effective, paving the way for tests on humans.

In May, the IIBR officially announced that it had completed the patent registration for eight Coronavirus antibodies, another significant step towards the production of a cure for the pandemic.