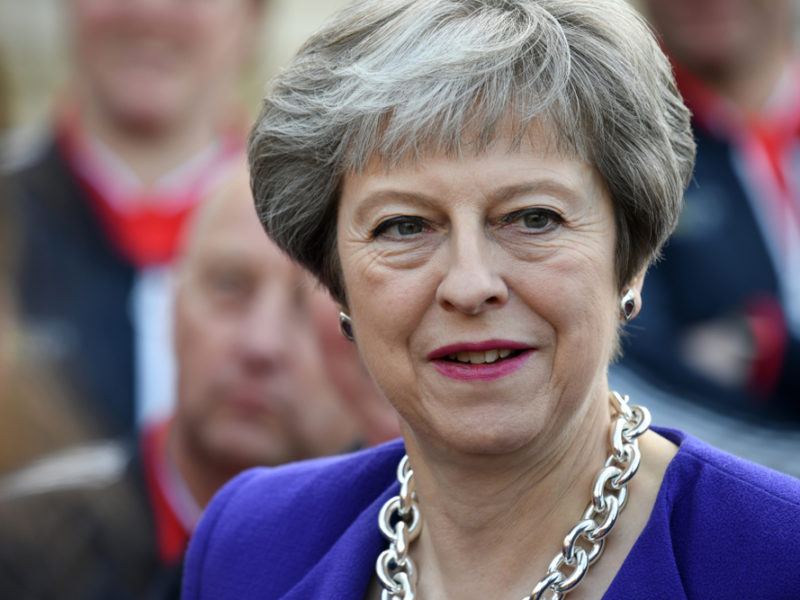 Religious tolerance is sadly lacking in our world and needs to be the focal point of governments internationally. On a day that celebrates the resurrection of Jesus Christ each year, religious extremists killed over 200 people in Sri Lanka, including bomb blasts at three churches – just one horrendous example of the senseless killing of people of faith that has become so prevalent on a global scale.

How appropriate therefore that British Prime Minister, Theresa May used her Easter message to call for religious tolerance and freedom of speech. Reassuring believers across the British Isles she said, “We should be confident about the role that Christianity has to play in the lives of people in our country and we should treasure the strong tradition that we have in this country of religious tolerance and freedom of speech.

“We must continue to ensure that people feel able to speak about their faith, and that absolutely includes their faith in Christ. We must be mindful of Christians and religious minorities around the world who do not enjoy these same freedoms, but who practise their religion in secret and often in fear. And we must do more to stand up for the freedom of people of all religions to practice their beliefs openly and in peace and safety.”

An End to the persecution of Christians

Britain has long championed international religious freedom and the Government has commissioned a review into the persecution of Christians not just in the UK but worldwide.

“Churches have been attacked. Christians murdered. Families forced to flee their homes,” Mrs May said. “That is why the Government has launched a global review into the persecution of Christians. “We must stand up for the right of everyone, no matter what their religion, to practise their faith in peace.”

Let us continue to pray for the Persecuted Church around the world and for religious tolerance in every nation.

For just $10 per month you can bring the gospel to 1,000 homes. Join us as media missionaries! GIVE NOW
VIEW COMMENTS
« Trinity Releases An Anthem Of Love, Bringing A Voice Of Unity Across The Airwaves Israel Condemns Attacks Against Christians in Sri Lanka, Offers Assistance »