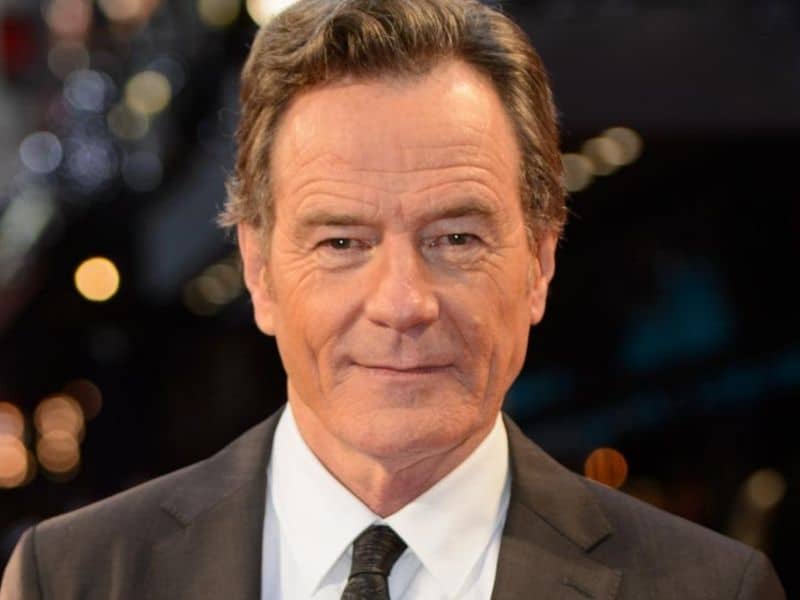 AMC crime drama series Breaking Bad actor Bryan Lee Cranston expresses his thoughts about the “cancel culture”. He condemned the evil of such a culture while promoting forgiveness in the New Year. Bryan believes that today’s society has been less forgiving.

“We live in this ‘cancel culture’ of people erring and doing wrong — either on purpose or by accident — and there’s less forgiveness in our world,” he told the Associated Press. “I think we’re unfortunately in a coarser environment. I think our societies have become harder and less understanding, less tolerant, less forgiving.” 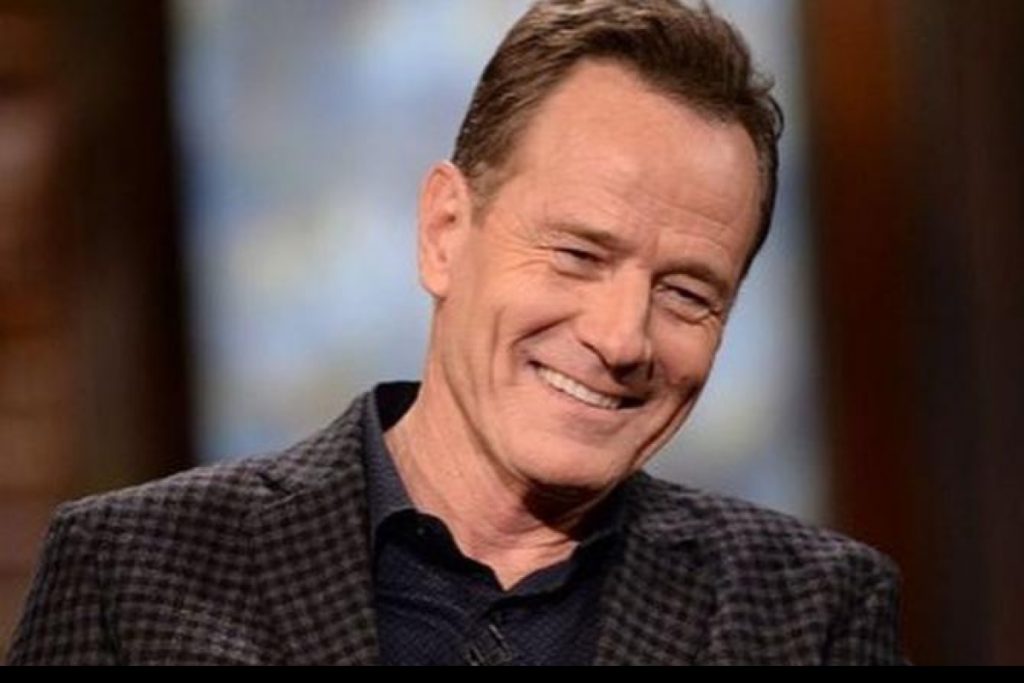 The 64-year-old actor is well known for his hit TV series including Breaking Bad, Seinfield, Malcolm in the Middle, and Sneaky Pete.

“Where does forgiveness live in our society? Where can we accept someone’s behavior if they are contrite if they are apologetic and take responsibility,” Bryan asked.

Bryan also said that society would be better if everyone would be more forgiving. That if someone commits a mistake and owns up to it, people would welcome them back in rather then create more fences to keep them out.

He also emphasized that forgiveness is one’s strength and not weakness.

“I think we need to take a second look at that, exhale, and realize that asking forgiveness and receiving forgiveness are not weaknesses,” he said, “but are human strengths.”

“Be kind and compassionate to one another, forgiving each other, just as in Christ God forgave you.” –Ephesians 4:32