A Builder Generation: The Preparation For Building | God TV
Articles 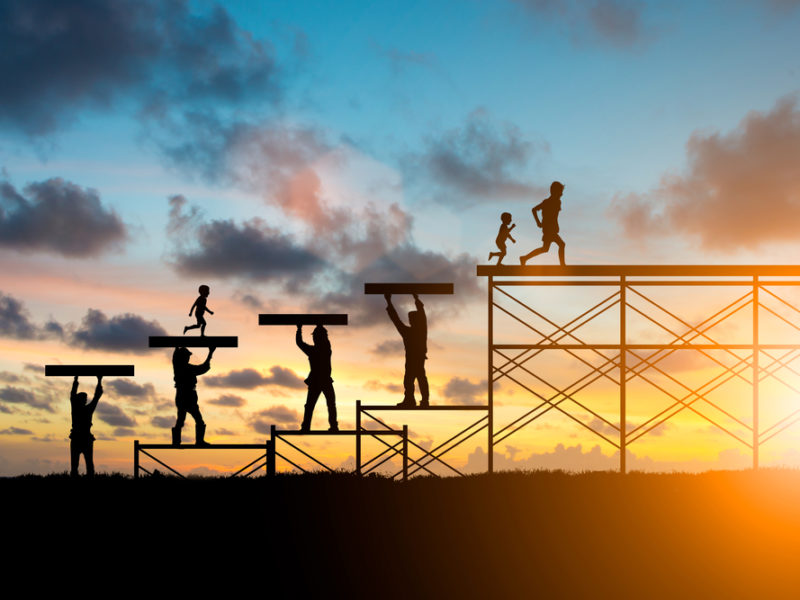 It’s is interesting to note that I have been sharing this year about this season and time for building. As I write this, I recall a conversation I was having with one of God’s anointed prophets for this day. As we were talking, God began to allow me to share some prophetic insights. He was downloading to me insights that I believe are pertinent to now. It has much to do with where we are and where we are headed. It is a new Builder Generation.

For those who may not recall, back in 2016, I shared in two separate posts about four unique generations of Americans; they are the Builders, Boomers, Busters, and Bridgers. I first learned of this distinct classification of generations through reading Thom Rainer’s book entitled The Bridger Generation: America’s Second Largest Generation, What They Believe, How to Reach Them. In that book, he identifies these four historic generations, their significance and contribution to America, and the importance to reach the generation known as the Bridger generation.

Builder Generation And Other Groups

As a refresher, let me review each generation. Beginning with the Builder Generation, they are the people who were born between the years of 1922 to 1942. This is the generation that lived through the great depression and the aftermath of the First World War. Next, is the Boomer Generation. As the name suggests, this is the generation of the vast number of births between the years of 1942 and 1962. My parents actually fall into this category. If I’m completely accurate, my father falls between the builder and boomer generation, as he was born in the overlapping year. The Boomer generation is not just known for their size, but also having gone through the Second World War. 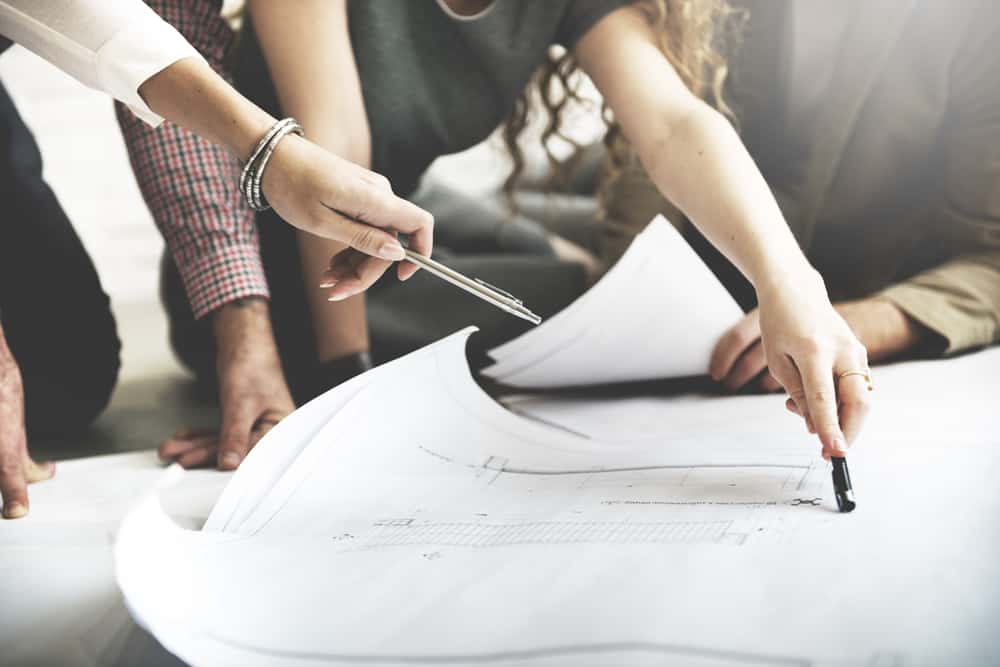 Time For The Builder Generation

God is calling especially for the Buster and Bridger generations to prepare these building ones. So that they have the tools necessary for building. Now more than ever, this is the time for equipping them. They will be the architects to take the generations that follow them where the nation has not yet been. Now is a time for seeking God for the blueprint plans, strategies, and ideas that will enable them to see. Write the vision for them to take it a run. Prepare the way for the new building generation.

For just $100 per month you can bring the gospel to 10,000 homes. Join us as media missionaries! GIVE NOW
VIEW COMMENTS
« Israel Sees Sharp Increase In Registration For Immigration From North America Mufti Of Jerusalem: Visiting Al-Aqsa Mosque Through Israel-UAE Agreement ‘Forbidden’ »