BREAKING
Israel-led Team Solves Mystery Why Lightning Strikes Fewer Times Over The Ocean...
Tourism In The Holy Land Is Soaring Back Up To Pre-Pandemic Highs
Lapid Speaks Directly To Palestinians—Offers Them “Another Way” Out Of The Ongoing...
Home Articles Burkina Faso Church Massacred By Alleged Muslim Extremist Killing Pastor And Members 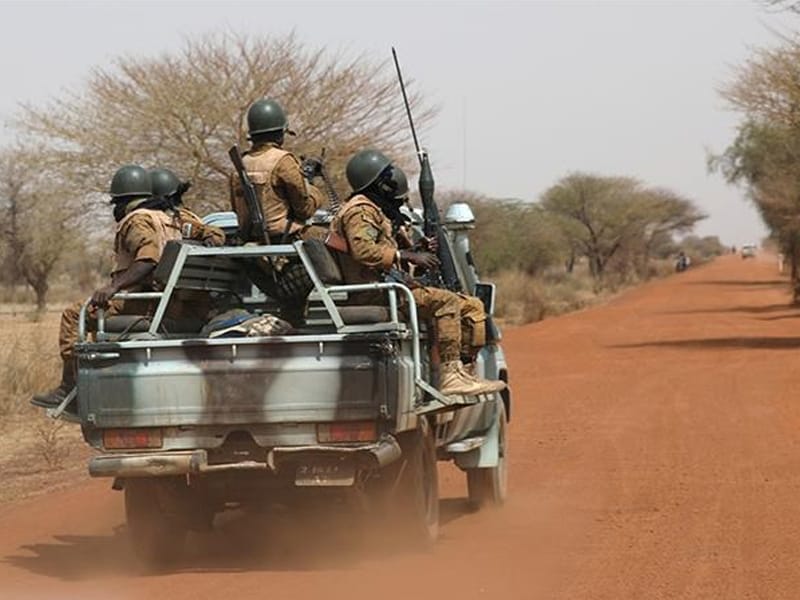 On December 1, during the Sunday service, armed men entered a Church in Hantoukoura village. The armed men fired several gunshots inside the Church where Christian were worshipping. After killing several parishioners, the suspects fled on motorbikes.

Among those lost were the pastor and several children. Others were wounded and are receiving treatment.

President Roch Christian Kabore offered his “deepest condolences to the bereaved families and wish a speedy recovery to the wounded.” Additionally, he condemned the “barbaric attack” and has sent armed forces to search the area. 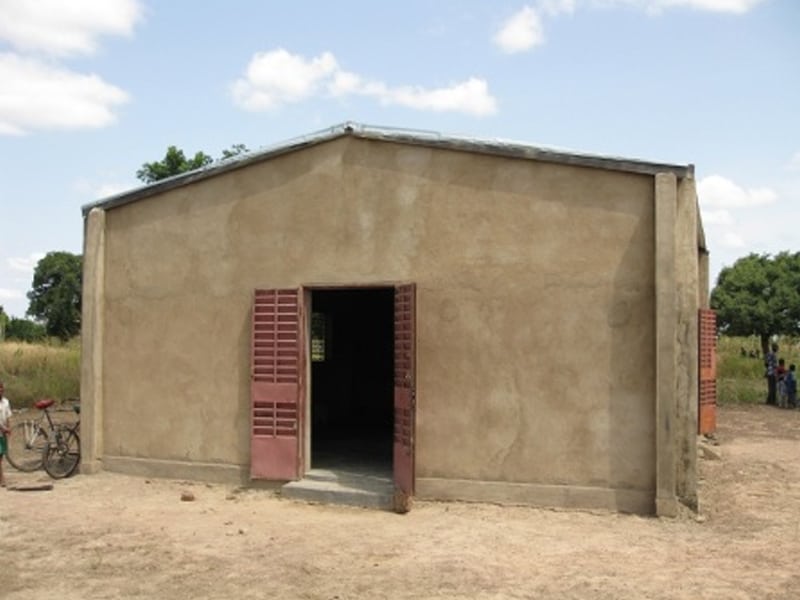 No one knows who is responsible for the attack. However, other recent attacks in Burkina Faso link suspects to the Sunday attack. The Islamic State and al-Qaeda have been carrying out attacks on Burkina Faso armed forces and civilians since 2015.

The country has a population of 19 million and two-thirds of that population are Muslims. There is, however, a small Christian minority. In a nation where Muslims and Christians coexist in harmony, Islamic extremist and Jihadist groups are sparking tension between them.

This year alone, the radical Islamist insurgents have already executed six attacks and killed many people. Three of those attacks targeted the Catholics and all of the attacks have taken place within a four month span.

Similarly, a pastor and five churchgoes were killed in the town of Silgadji. Additionally, a 54-year-old pastor was taken down on the street just two months prior to the Silgadji attack.

Our brothers and sisters in western Africa need our prayers! Let us pray for their peace, comfort, and safety.

Read also: Final Words Of A Missionary Pastor To Wife, “I’m Going Out To Evangelize”