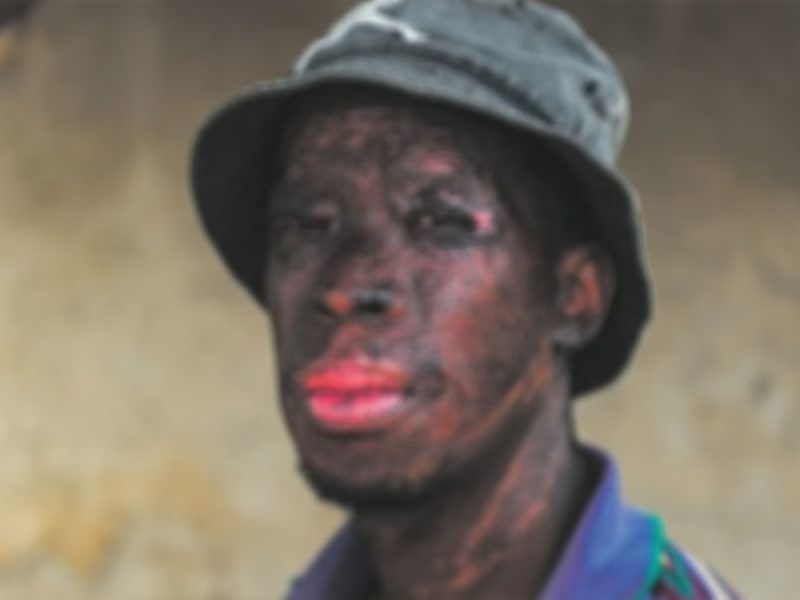 A man sustained terrible burns after running inside burning shack to save a stranger’s young son from the fire.

Zikhaya Sithole from South Africa is being hailed as a modern-day hero for selflessly attempting to rescue two young children inside a burning home. He sustained terrible injuries for his heroic deed but was not regretting anything because he saved a life.

The incident happened while Zikhaya was returning home from a shop. Right after seeing the smoke from a burning building, he heard a mother’s scream for help. Two very young children were inside the fire, a 1-year-old and a 2-year-old.

Upon hearing the desperate screams of the mother, without any second thought, Zikhaya charged through the fires to save the children. Upon entering the house, he heard the two children crying while surrounded by fire. He was able to save a child but unfortunately was not able to save the other.

“That’s when I pulled my hat over my face and ran into the flames,” he said in an interview. “When I got inside, I heard the children crying. I grabbed the child who was on the bed and ran out, but when I wanted to go back for the other one, the flames were too strong.” 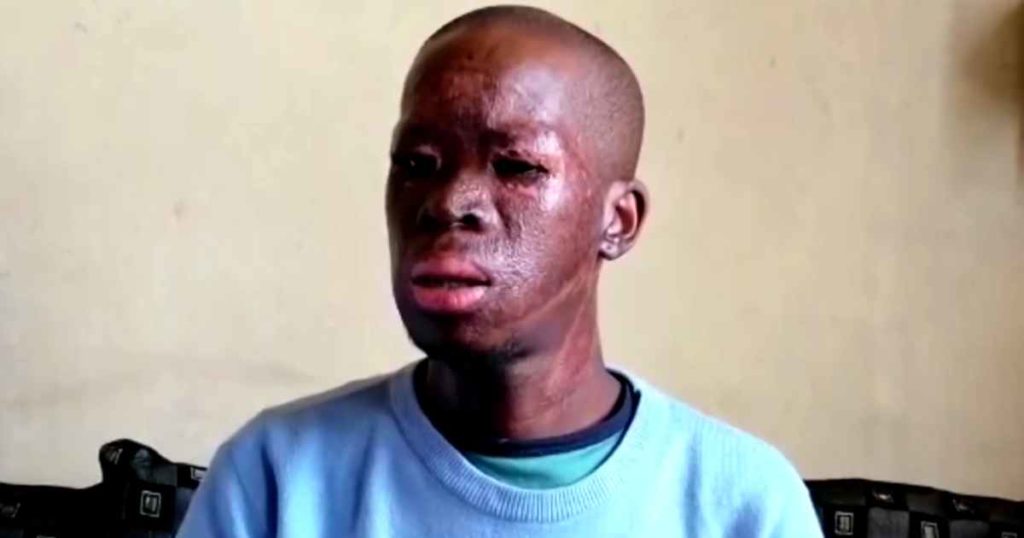 Because of his heroic and selfless act to save a life, he suffered terrible injuries. The injuries he sustained were so severe that he can no longer work. His hands are too damaged to continue the welding works that he did for a living. However, he does not regrett anything that happened that day.

The family of the young boy saved from the fire is thanking Zikhaya for saving their child. Today, many are helping him, including the government of South Africa, to get back on his feet after the incident.

For just $100 per month you can bring the gospel to 10,000 homes. Join us as media missionaries! GIVE NOW
VIEW COMMENTS
« Operating According To Tradition Or A Living Relationship With Jesus Pentatonix A Cappella Group Sings ‘Amazing Grace’ To 18-Million Followers »