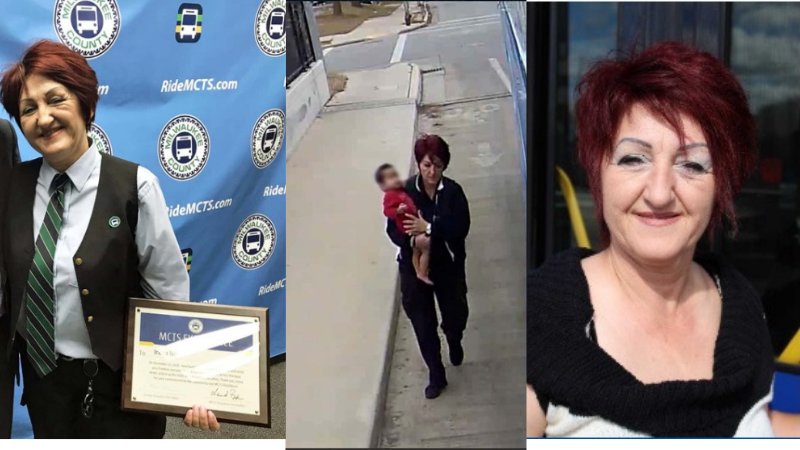 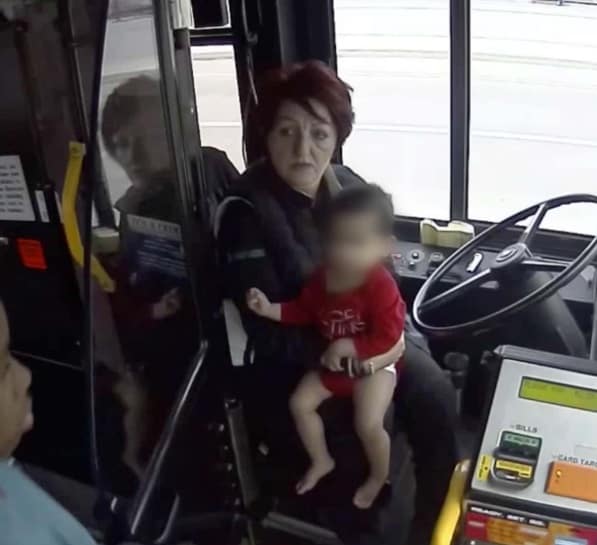 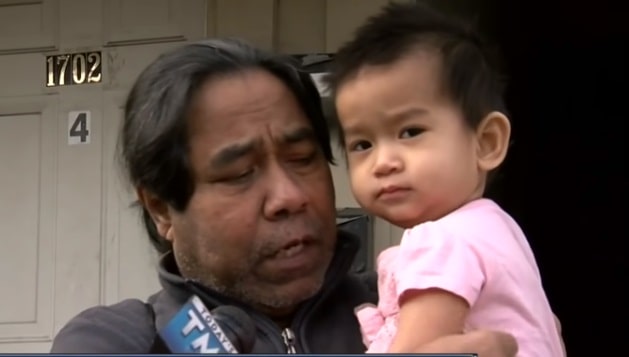 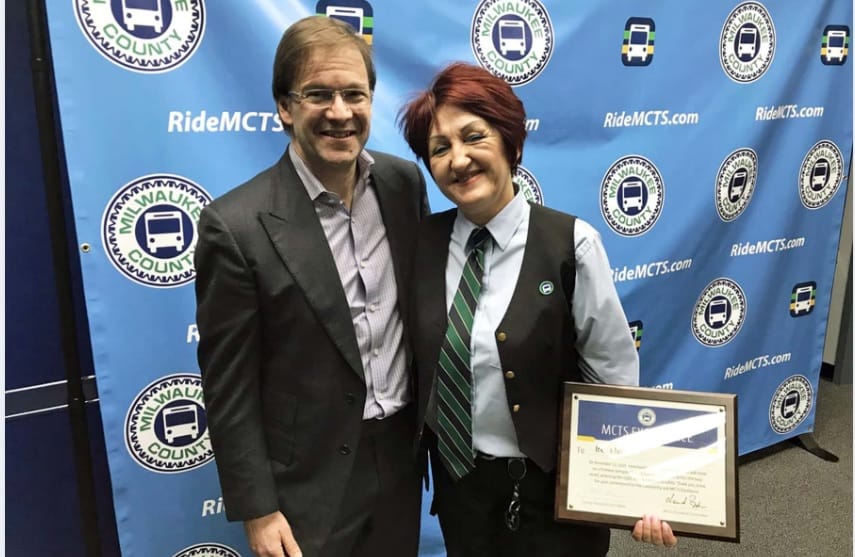 For just $100 per month you can bring the gospel to 10,000 homes. Join us as media missionaries! GIVE NOW
VIEW COMMENTS
« 105-Year-Old Preacher Hattie Mae Allen Celebrates 57 Years Of Ministry Elderly Man Creates Havoc In A Bank, Cop Who Responds, Does An Unexpected Thing! »