BREAKING
Bennett Coalition Government Collapses, New Elections On Horizon—And The Return Of Netanyahu?
Rooftop “Glamping” Pops Up In Israel
“Steph Curry Is Copying Me… Again…With A Hebrew Sweatshirt”
STAND WITH UKRAINE
Home Articles But God – The Story of Ruth

But God – The Story of Ruth 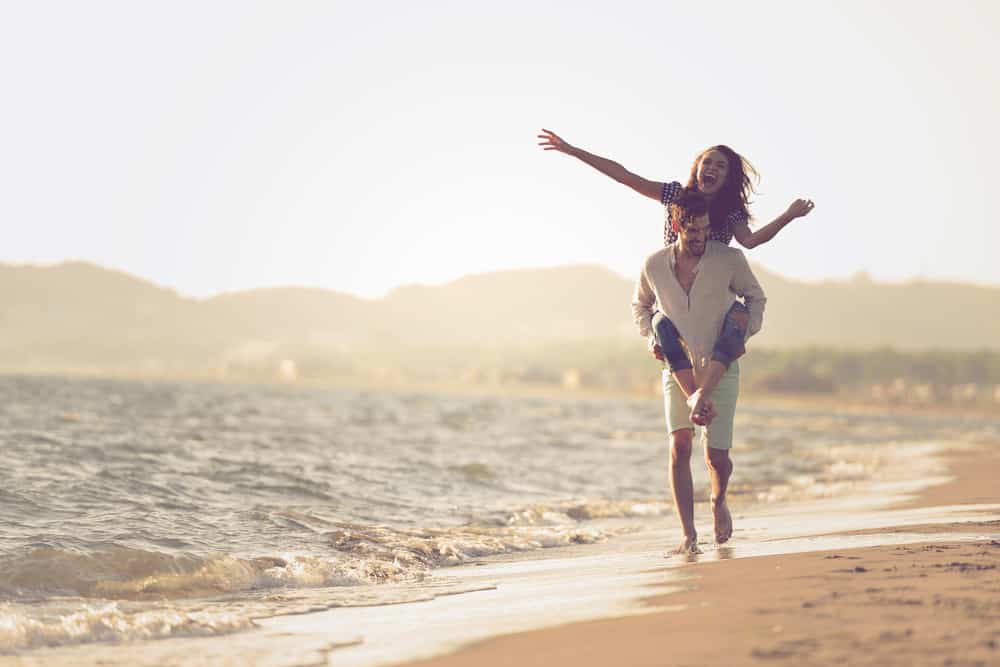 If you have ever questioned your roots, or your past, or where you began, and you have ever worried or panicked that something about your origin made you doomed from the start –  THIS story is for you.

We all immediately think of the great love story of Ruth and Boaz; the average girl who got the great guy. Similar to the shy girl in the science lab who catches the eye of the captain of the football team. You catch my drift. It is a great, true story, meant to inspire girls everywhere to be true to themselves while waiting for their own Boaz.

Are you aware that Ruth had quite the questionable origin behind her beautiful love story? Let’s run down the list of all the strikes against her – she was a Moabite first and foremost. Um, I hear you saying – what is a Moabite? Is that her career? Job? A disease? Is it scary? It was a tribe; her roots – and NOT a good one – no, not at all. The tribe of Moab originated from incest in Lot’s family (remember Sodom and Gomorrah) and they worshipped the Canaanite god Moloch, bound with child sacrifice. Research a picture of the idol Moloch and it is a pretty terrifying visual. Oh.My. Ruth was a Moabite? If anyone anywhere ever had such a hopeless beginning, maybe could call it acursed or even damned, it would have been Ruth.

The reason I LOVE this story is that her origin, her roots, her beginning, her BLOOD line did NOT define her. Nor does mine. Nor does yours! When God chooses someone regardless of well, ANYTHING – then hope and purpose are born. Such a story of redemption. Wait till you hear the ENDING!

Ruth was born a Moab and raised in the land of Moab. In fact, her father was the Moabite King Eglon, who oppressed and assaulted Israel. NOW watch this story unfold – enter a family from Israel who moved to Moab because of a famine in their land – Elimelech, his wife Naomi and their two sons Mahlon and Chilion. Fast forward to the two sons marrying two Moabite women: Ruth and her sister Orpah. And by the way, Israelites were warned by their own laws NOT to marry foreigners.

Okay, so Ruth the Moabite married Chilion the Israelite. THIS is important to take note of.

In spite of her roots and her own blood line, God had her marry into a different tribe. Wait. Didn’t her husband die though? Yes. Yes, he did. Oh great; now she almost made it out of her acursed tribe and her husband died. And her sister’s husband died, AND her mother-in-law’s husband also. What? Three widows? How is this a good thing? Now what?

Ruth’s husband’s mother, Naomi, was the key to unlocking the door to her future. Don’t limit whom God may use for your greatest blessing to come through – it could be your mother-in-law. Also, don’t view widowhood as some kind of life prison sentence that places a stigma of reproach, or shame, or makes you “less than”. God straight up says He is a husband to the widow, which means HE will be taking very good care of you and life is far from over. Just sayin’ – from one widow to another…

Naomi decided to return to her homeland of Israel. Her husband AND her two sons had died. Hers was a family torn apart by tragedy. So, Naomi and her two daughters-in-law started out on the journey to Israel. At some point I wonder if Naomi in her pain and exhaustion, just knew there was a chance bringing these girls with her would not be good for them. What if they hated it there or what if she couldn’t provide for them? She instructed the girls to return to Moab. Both of them were quite attached to Naomi and cried. I am sure both their hearts were torn. Or were they?

Orpah opted out and chose to stay in Moab, and for this choice she has been judged through the ages. It would seem she chose wrong, but my hope is that God knew her heart and understood her fears of the unknown and leaving all that was familiar to her. I pray that she found peace and purpose from the time she had shared with her mother-in-law, Naomi. Never judge the end of someone’s story by what you can only see with your eyes. Ruth, however, chose to stay with Naomi with a heart of humility and grace that set her apart and made her a history maker. Her words have even become part of wedding vows – such a devoted heart she had to go off to parts unknown with Naomi. “Don’t urge me to leave you or to turn back from you. Where you go, I will go. And where you stay, I will stay. Your people will be my people and your God my God.” (Ruth 1:16)

Because of her choice to go against the odds, to take a risk, to follow her heart, to be loyal and faithful, to not think of herself, Ruth aligned her heart with the plan of God. Did she know the end of her story? No.

Ruth traveled to Israel with Naomi, and went to work in the fields to take care of their finances. This was a girl ANY mother-in-law would wish to have. Wow. The love Ruth lavished on Naomi was a beautiful example of what it COULD look like, you know. I too had an amazing mother-in-law; I literally can’t think of one negative thing to say about her. I totally believe I am the woman I am today because of HER. It all matters. It was the relationships that Ruth had in her life that would launch her into her future; a future she could not have even dreamed up!

In the fields (yes, literal fields) Ruth was known as a woman of integrity and hard work. She obviously just did her job, kept her nose out of other people’s business, had no “diva” attitude or victim mentality. Though she was a beautiful single woman, she went to work to work; not looking for love.

Boaz was the rich owner of the field where she worked. That made him her boss and the most eligible bachelor of the day. He noticed Ruth. He instructed everyone to be kind to her and to even leave her extra wheat for her to collect for herself and Naomi. He noticed her. Remember that – he noticed her.

Finally, let’s just get to the great part of this story – (drum roll…) Ruth got the guy! Or should I say…Boaz got the girl! They were a match made in heaven. They got married! The previous daughter of an evil King in an evil land, widowed, now living in a land she was not familiar with, serving a God she had not been raised to even know about – THIS girl got a real life…happily ever after. 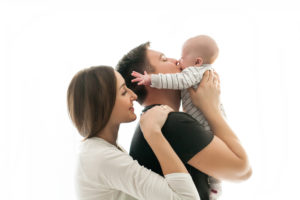 Why a “But God” here, at the end of a happily ever after declaration? Because there is MORE.  Ready? Are you aware that Boaz and Ruth had a son? His name was Obed. Why is this SO important? THIS is THE final piece in the beautiful puzzle of Ruth’s life – this seals her destiny, her purpose, and her legacy. Obed is named as one of Jesus’ ancestors. You heard me right. Jesus came from the blood line of Ruth.

This story of redemption and hope and destiny and love. This story tells me I will be okay. You will be okay. No matter our past or our beginnings or even curses – God can and will weave a beautiful story; one we can’t even begin to imagine. All we need to do is keep our hearts open, and pure, and ready. Ready for the “But God” moments that change everything.

Oh, and Naomi, the mother-in-law? She was taken care of for the rest of her life by Boaz and Ruth, and got to become a grandmother – which I am sure was her most favorite role of all. I know it’s mine!